A Question Time audience member has slammed the Government for “failing” children and young people with its education catch-up fund. Boris Johnson’s Government announced this week that it would invest £50 per pupil to make up for learning lost over the course of the COVID-19 pandemic. Although a coronavirus education taskforce recommended that £15 billion be invested in the scheme, Education Secretary Gavin Williamson has committed just £1.5 billion.

The audience member criticised the government for making an inadequate pledge to regain the education lost in the last year.

She asked the panel “Do we not think this generation’s been failed enough?

“As an employer, we’re talking about students coming out and going into the employment market.

“We can’t fail this generation anymore that’s already been failed, they’re going to be left with a tax bill of this. 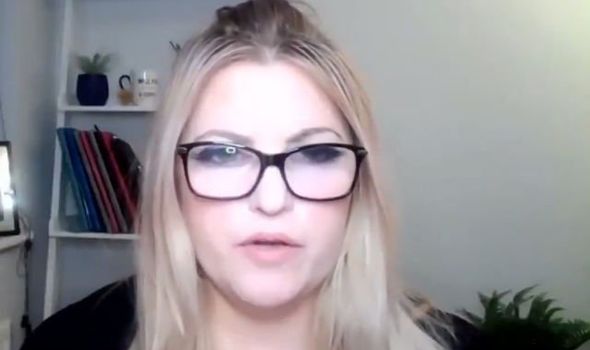 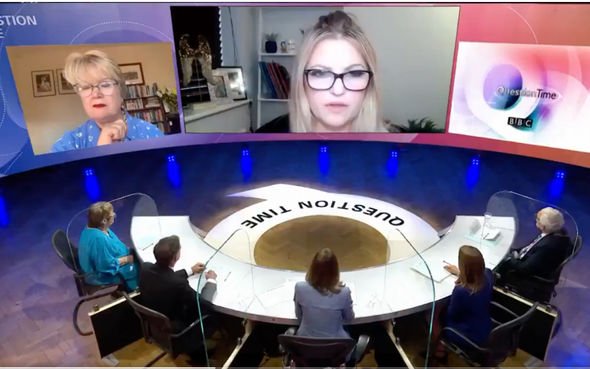 “We owe it to them to actually put the right amount of money.

The audience member also criticised Conservative MP Lucy Frazer, who was on the panel, for being out of touch with the government’s decision

“I think it’s very easy for you to sit there Lucy, privately educated.

“This will not fill that education gap for any schoolchildren or anybody in further education or anything else.”

Head of the government coronavirus education taskforce Sir Kevan Collins resigned this week after ministers pledged a mere tenth of the £15 billion he had recommended to help children catch up on their education.

Sir Kevan said: “Without a comprehensive and urgent response, we risk failing hundreds of thousands of pupils.”

The Education Policy Institute had also recommended that the government spend £13.5 billion. 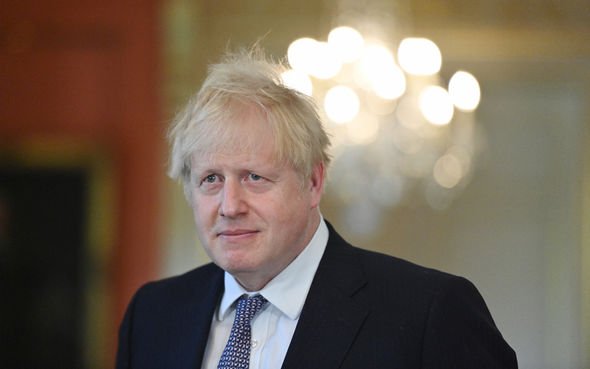 The vast majority of the £1 billion committed will be spent on one-to-one tutoring for pupils to fill gaps in learning as fast as possible.

Extending the school day by half an hour had also been considered by ministers, but the decision was not announced this week.

However, education secretary Gavin Williamson said that a school day extension was still “very much on the agenda.”

Boris Johnson said this week that more funds for education were “coming down the track.”
Source: Read Full Article