BBC Question time returned for another episode, this week taking place in Middlesborough. Fiona Bruce hosted the debate which saw Conservative MP Nadhim Zahawi and Labour Shadow Health Secretary Jon Ashworth clash over a number of topics, including the NHS.

The debate spanned over a range of topics, including coronavirus, the recent mortality rate statistics, yesterday’s court ruling over Heathrow airport’s expansion and homelessness in Middlesborough.

There were plenty of clashes between Mr Zahawi and Labour MP Mr Ashworth as they came to blows over the NHS’s ability to cope with a potential coronavirus pandemic. 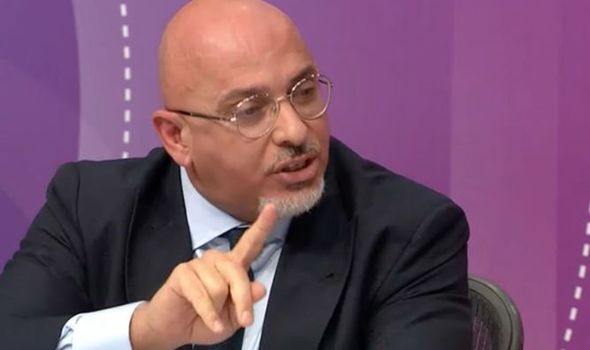 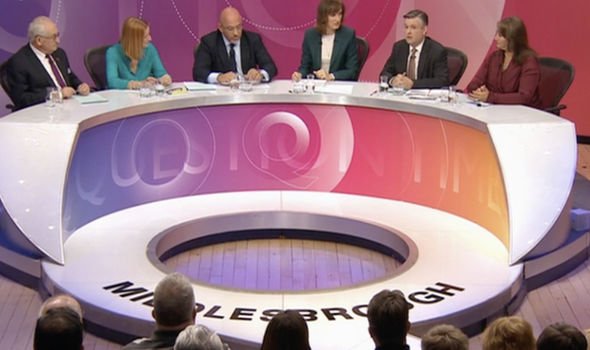 However, the conversation quickly moved to austerity as members of the panel tried to point the finger of blame at the Conservative party for the increasing morality rate for people in their forties.

This sparked a huge debate over austerity between the opposing sides.

The Labour MP launched a scathing attack on the Conservative Government, branding the report as: “A devastating verdict on 10 years of Tory austerity.”

However, Nadhim was quick to cut in, voicing his concerns over the affects a four day working week would have on the NHS. 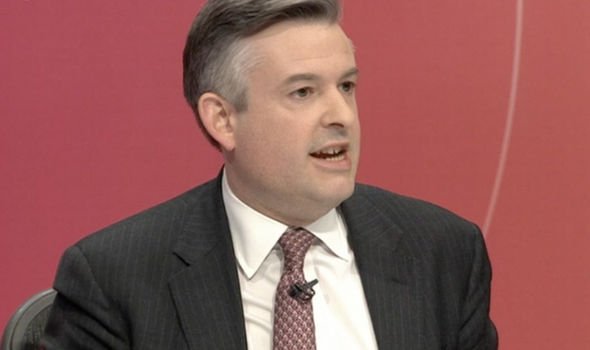 He said: “There is an example of a Labour Government in Wales and life expectancy has increased much more quickly in England than it has in Labour run Wales.”

“Mortality among women in Labour run Wales has risen despite falling in both England and Scotland.

“Your Faux anger is rubbish because you get the chance to run Wales and you’re running it into the ground!”

“You’re running the NHS into the ground there and Labour’s four day week would have destroyed the NHS!” 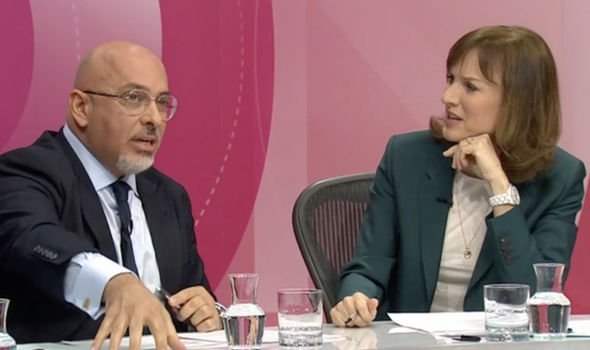 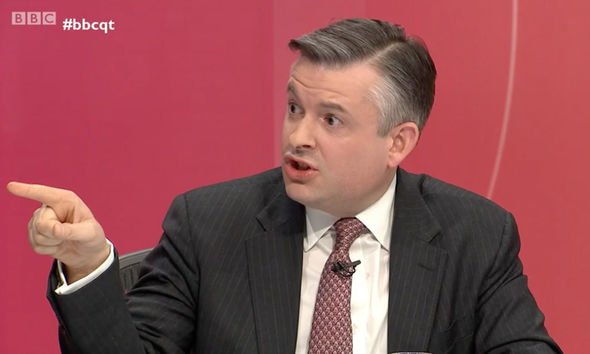 Viewers were quick to agree on twitter, with one user saying: “Typical labour having a go over the NHS when it’s not the time or place.

“Its a global problem… I wonder how labour would have dealt with the sudden onset of illness… Yep… Just like anyone else.”

“Tosh on NHS being sold,” added another.

“#questiontime nhs is totally inefficient. Spending more money Is not a measure of commitment to it. Patient care is. Labour will just throw money, conservatives will try to sort it, albeit within the constraints of the political issue of being honest about the nhs’ failings…,” said another.

Meanwhile, viewers have vowed to switch off the show after being disappointed by the panel.

Despite the ongoing clashes between Mr Zahawi and Labour MP Mr Ashworth, viewers couldn’t help but get distracted by show host Fiona Bruce.

Ms. Bruce was slammed by viewers for continually “interrupting” Mr Zawahi throughout the show.

One user said: “Usual left bias panel, what are the viewing figures for this dross? I don’t know anyone that watches anymore.” 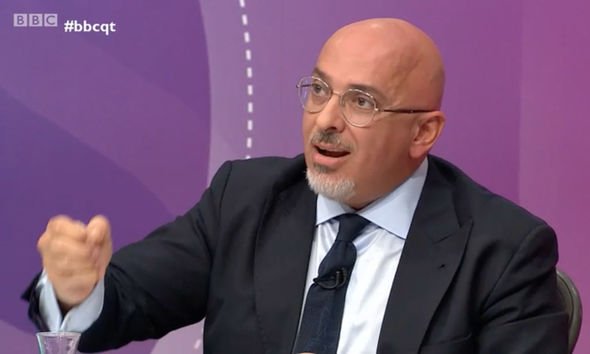 Another said: “What a diabolical panel, the only thing worth watching is probably the audience but then again BBC will have vetted the very worst there too.”

One user said: “This seriously is getting worse..no marks on the panel again.”

Another angrily said: “Well worth a miss. Scrap the BBC license fee go fund themselves now.”

One social media user even commented: “I’m joining the #bbcqt switch off tonight and reading a decent book instead.”