The remark was made by Nick Thomas-Symonds, the shadow home secretary, during an appearance on the BBC’s Question Time show. On Thursday the Equalities and Human Rights Commission (EHRC) released a damning report into the handling of anti-Semitism within the Labour Party under the leadership of Jeremy Corbyn.

After Mr Corbyn said anti-Semitism claims had been “dramatically overstated” by political rivals he was suspended from Labour.

Mr Thomas-Symonds said: “Well firstly this is a shameful day for the Labour Party.

“We accept the findings of the Equality and Human Rights Commission (EHRC) report in their entirety and we will act on their recommendations. 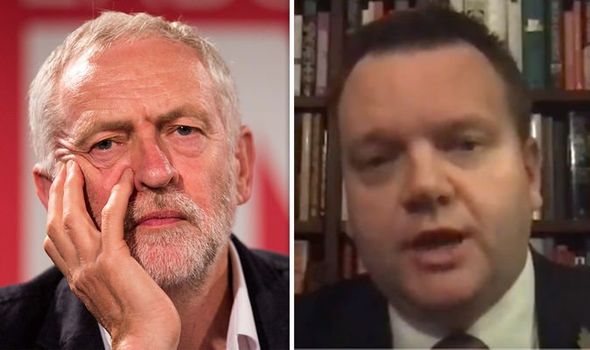 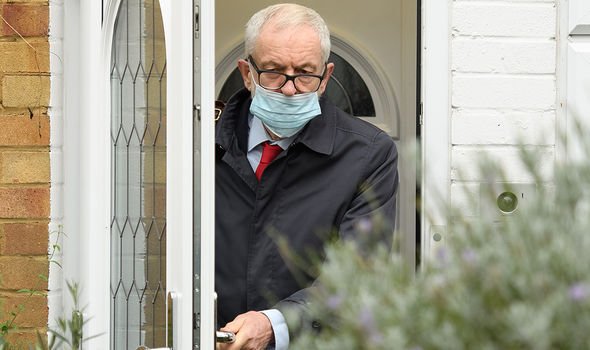 “I want to acknowledge the hurt that has been caused to the Jewish community over the past five years.

“We are profoundly sorry for that hurt that has been caused.

“Today’s report, it’s an appalling damning report that lays before us, but we now have to act upon the recommendations of that report.”

Due to the coronavirus pandemic the Question Time panellists were socially distanced and no audience was physically present. 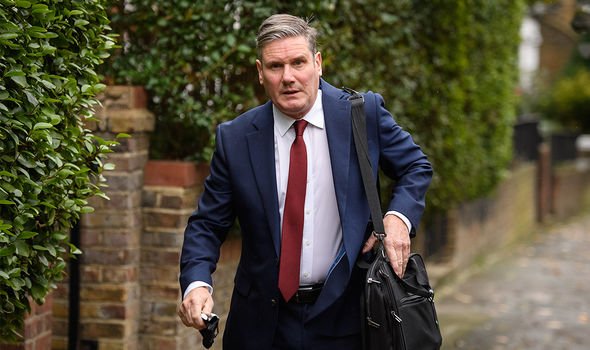 Instead the panel were asked questions via video link from people living around Lincoln.

Mr Corbyn expressed his shock at being suspended from Labour and asked for the restriction to be lifted.

The former Labour leader is currently under internal investigation over his comments.

He also insisted he had “acted to speed up, not hinder” the process around Labour anti-Semitism accusations. 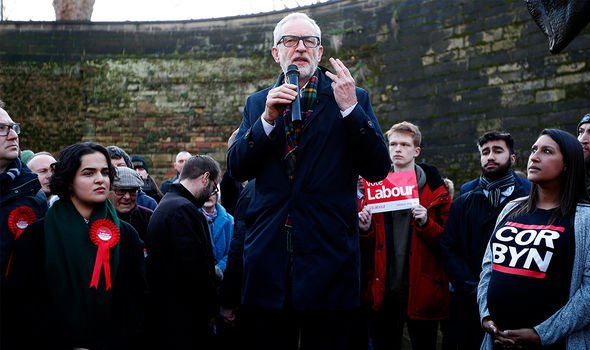 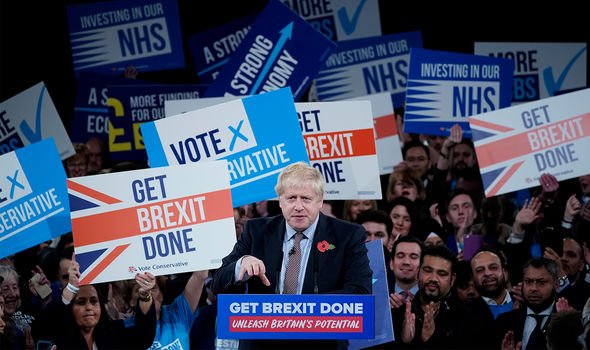 Addressing Question Time host Fiona Bruce Mr Thomas-Symonds continued: “I never thought I’d be sitting on your show Fiona after the last Labour Government created the EHRC and actually be speaking about an investigation and findings into the Labour party itself but that’s where we are.

“We will now work to ensure that our complaints processes are improved, that they are independent, they are where they should be.

“The answer to this isn’t just about process, important though that is. It’s about changing the culture of our party so it is a place where everybody feels welcome and everybody feels safe.

“And what Keir Starmer has done today with a decisive speech of moral clarity is to show the way towards that.”

In December 2019 Mr Corbyn led Labour to their worst election defeat since 1935 against Boris Johnson’s Conservatives.

Mr Corbyn’s record on anti-Semitism was sharply criticised by Ms van der Zyl, president of the Board of Deputies of British Jews. 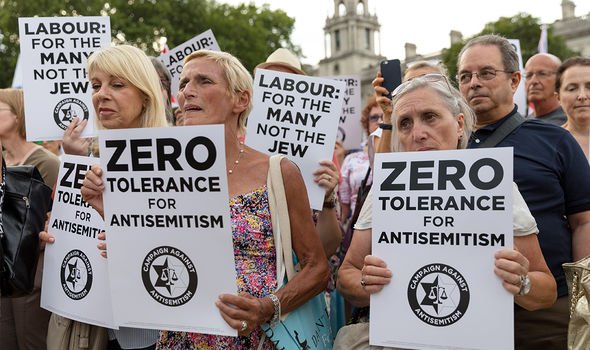 Also appearing on Question Time she said: “The EHRC report has found that the Labour Party has committed unlawful acts of harassment and victimisation against Jewish people.

“It doesn’t get any worse than that does it?

“Jeremy Corbyn and his leadership made a political decision to ignore, not to tackle, anti-Semitism.”