The remarks come as the UK mourns the tragic death of Prince Philip, who died last Friday aged 99. Sir Bernard Jenkin made the comments on BBC Question Time, while commenting on the broadcaster’s decision to interrupt programming to announce the Duke’s death.

“In some respects the Royal Family are some of the least privileged people in our society,” said Sir Bernard.

“They give up so much to serve the country and I’m not surprised they have so many family accidents and some things go wrong.”

He added that the BBC’s decision was “a way of us supporting them in their hour of grief.”

Question Time audience members complained that the news coverage of the Duke’s death dragged on for too long. 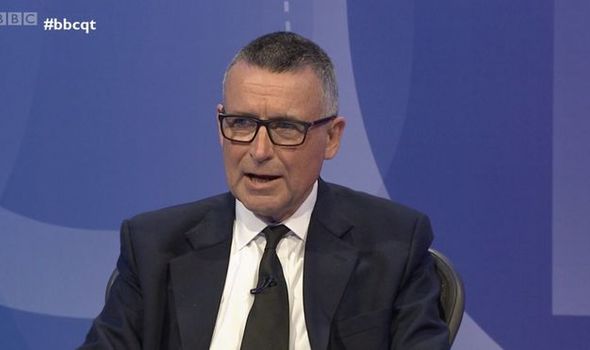 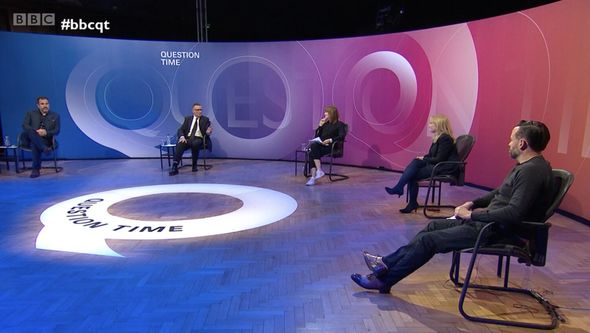 Twitter users reacted to the Conservative MP’s comment, with one saying: “Bernard Jenkin said that with a completely straight face. Utterly out of touch with real life.”

Another sarcastically wrote: “Of course @BernardJenkin’s right. They’re so under privileged that they live in palaces and castles instead of council estates in Becontree.”

One user wrote: “This is exactly what’s wrong with this country… People that are the least privileged in this society have to use food banks.”

Another said: “It’s ridiculous to say they’re the least privileged, as they will never lack the basics of living & will mostly only live in luxury. I’d say the Royals are the most pampered & looked after pets in the world.” 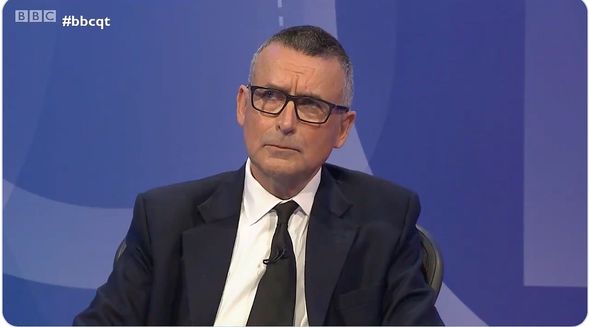 Geoff Norcott, a political commentator and comedian, who also appeared on the show said: “I’m a big fan of the Royal Family, and I’m very appreciative of the service Prince Philip put in. Was it a bit OTT to take a channel off-air, possibly.

“But Prince Philip is only going to die once and you’re [the BBC] a public service broadcaster, you’re probably going to err on the side of too much rather than not enough.

Sir Jenkin also said on the death of Philip: “What a unifying figure he was and he brought the country together in his death and let’s take that with us into the next decade. 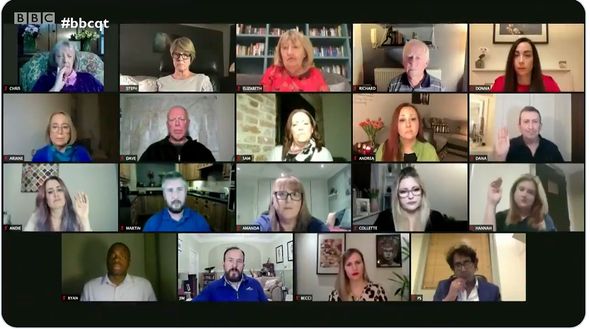 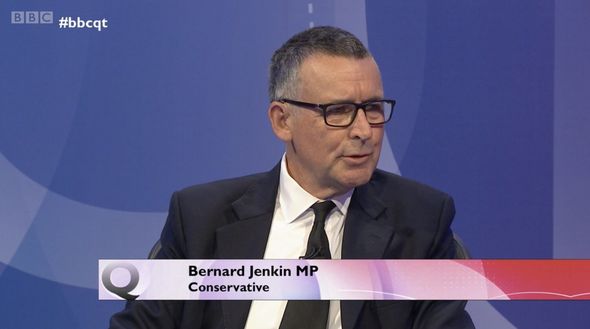