The Prime Minister was reported to have described Scottish devolution as a “disaster” during a virtual meeting of Tory MPs. However, Mr Cleverly, a former London Assembly member who worked with Mr Johnson as London mayor, insisted the Prime Minister does believe in devolution.

He commented: “Boris is a big fan of devolution.

“I know that because I’ve discussed it with him.”

However, this was challenged by Question Time host Fiona Bruce who scoffed: “How can he be a fan and think it’s a disaster?

Mr Cleverly, formerly the co-chairman of the Conservative Party, responded: “I know this is the case because I worked with him in devolved Government. 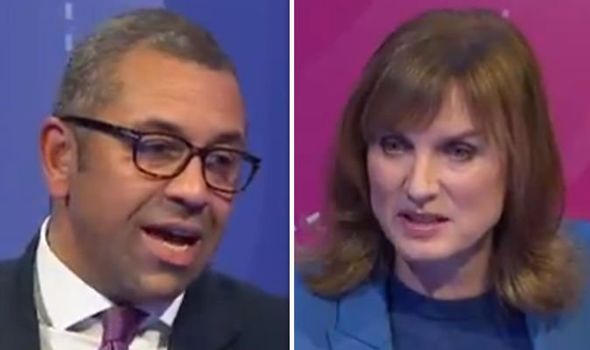 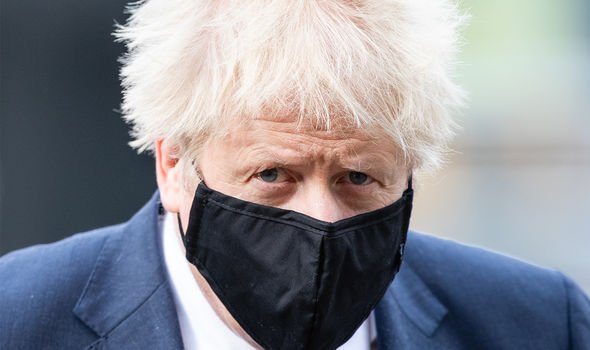 “He’s a passionate fan of devolution and he understands the way devolved Government works best is when that devolved administration has both power but also responsibility.”

Thursday night’s edition of Question Time took place without a studio audience due to coronavirus restrictions.

Instead audience members, selected from the Windsor area, asked their questions via video conferencing.

However, after his response Mr Cleverly was challenged again by the Question Time host. 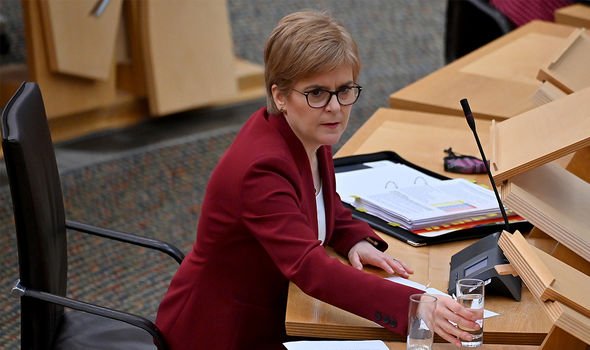 Ms Bruce said: “It does seem if you don’t mind me saying James a strange defence of his comments to say that he said one thing but actually he means the opposite.

“It’s kind of hard to believe both things at the same time.

The senior Tory replied: “The Prime Minister’s experience as leader of a devolved administration where he called for more devolution both for the city he ran as mayor, but also more broadly, is evidence he’s a fan of devolution.

“The real irony is there’s only one party in Westminster who is trying to scrap devolved government for Scotland, and that’s the SNP.” 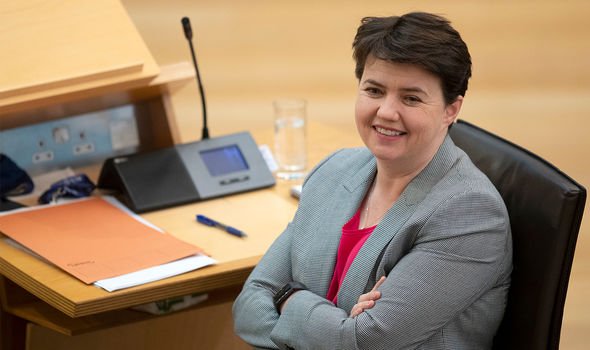 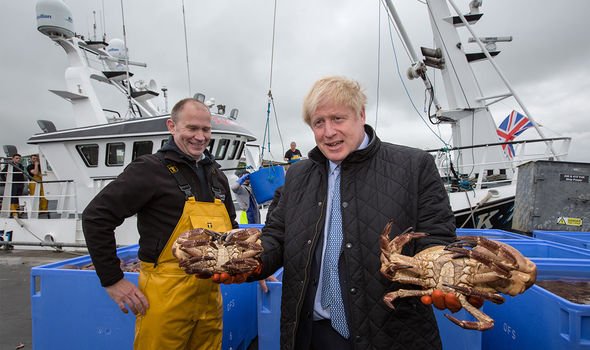 However, the SNP are demanding a second referendum on independence takes place.

Currently the Government is refusing to allow this pointing out senior SNP figures pledged the 2014 poll would be a “once in a generation” vote.

He tweeted: “Devolution has not been a disaster.

“The SNP’s non-stop obsession with another referendum – above jobs, schools and everything else – has been a disaster.”

Next May’s Scottish Parliament elections are likely to be dominated by the constitutional question.

On Thursday Mr Johnson announced an increase in defence spending of £16.5bn over the next four years. 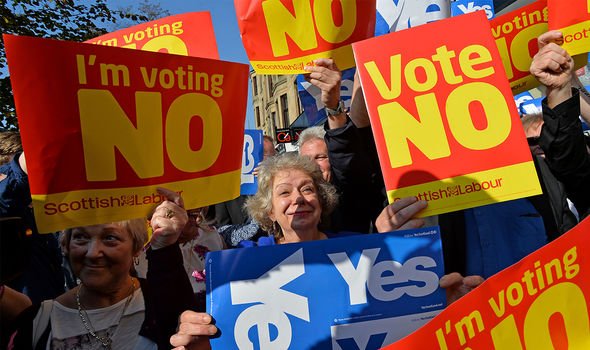 The hope is to restore the Royal Navy as “the foremost naval power in Europe”.

The Prime Minister commented: “This will spur a renaissance of British ship building across the UK.

“In Glasgow, and Rosyth, Belfast, and Appledore and Birkenhead.”