BBC radio presenter Kelly Jobanputra has died at the age of 39 after being hit by a train.

In an interview with the Swindon Advertiser, her family said she was returning home after a shopping trip when the incident happened. 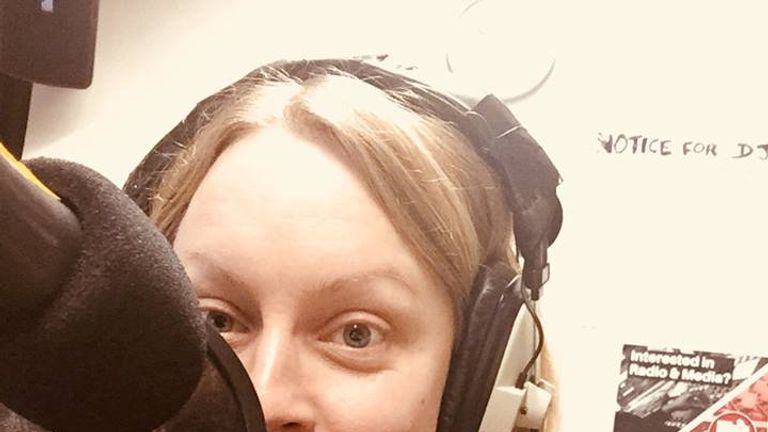 Her father John Stooke said: “We are completely and utterly bereft to lose such a vibrant, attractive, courageous and well-loved family member at such a very young age.

“Whilst the circumstances are not at all clear, this may well have been, in the end, an unintended and tragic accident.”

The family also passed on their thoughts to the driver of the train who was involved.

A British Transport Police spokesman said: “At 2.14pm on Friday 26 April officers were called to the railway close to Swindon station after reports of a casualty on the tracks.

“Paramedics also attended; however, a woman was sadly pronounced dead at the scene. Her family have been informed.

“This incident is not currently being treated as suspicious and a file will be prepared for the coroner.”

Ms Jobanputra was known after working for BBC local radio stations, before moving to be a producer on BBC 6 Music.

She also wrote for local newspapers and worked for a marketing company before her death.

A BBC spokeswoman said: “We are sorry to hear this incredibly sad news and our thoughts are with Kelly’s family and friends at this time.”