From August 1, when the changes come into effect, only those over-75 households that receive pension credit will continue to receive the free licences. This means another three million households will be expected to pay the annual £157.50 charge.

The end of free TV licences for over-75s had been due to come into effect on June 1, but this was pushed back to August 1 due to the coronavirus epidemic.

According to reports the two-month delay cost the corporation some £70million.

However the BBC’s handling of the move has been sharply criticised by a number of MPs. 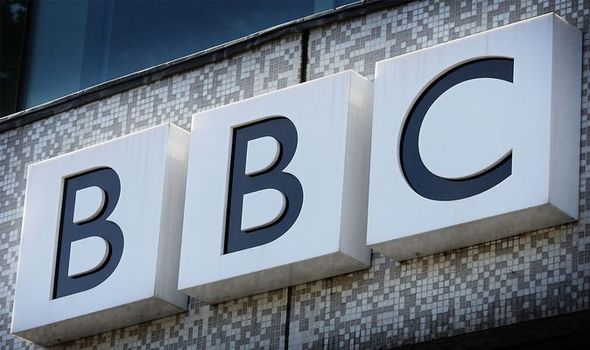 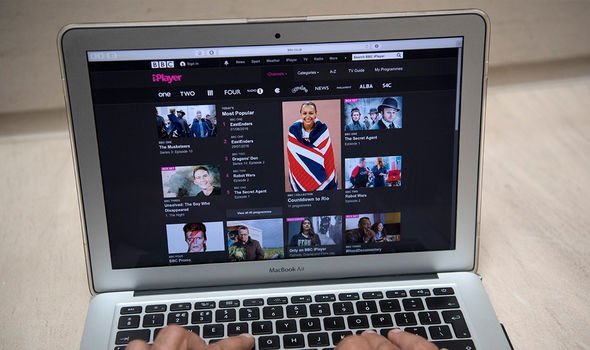 “A lot of people are going to be very muddled.”

Whilst the new system comes into place on August 1 pensioners won’t receive a letter instructing them what to do until later in that month.

TV Licensing and the BBC say those affected don’t need to do anything until they receive their letter.

There is particular controversy that over-75s were only given three week’s notice before the new scheme comes into effect. 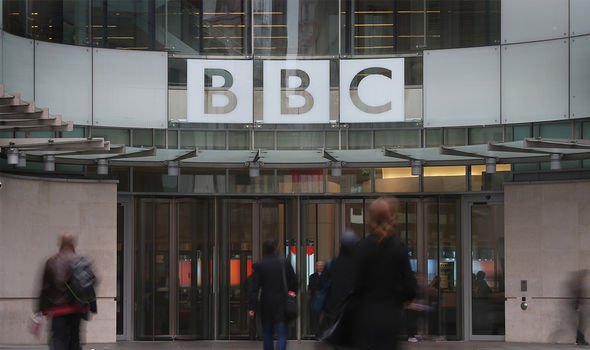 Giles Watling, another Conservative MP who sits on the powerful Commons Digital, Culture, Media and Sport Committee, said the transition had been “poorly handled”.

Addressing the Daily Mail he commented: “It’s not beyond the wit of man to get this messaging right.

“It’s creating worry for people who shouldn’t be put in that position.”

The plan was also condemned in its entirety by TV presenter Dame Esther Rantzen who called it “insensitive” and a “slap in the face to older people”. 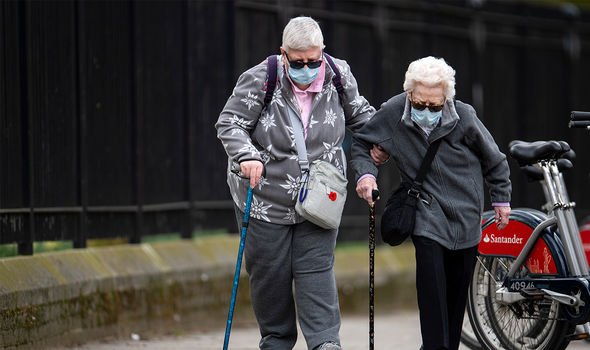 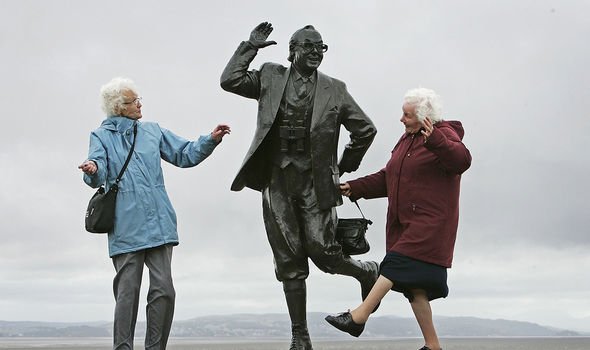 However the Dame made it clear she believes politicians bear responsibility for cutting funding.

The Government recently transferred responsibility for providing free TV licences to the over-75s from itself to the BBC.

The BBC later decided, based on the increased cost to the corporation, to make the licences means tested.

Appearing on ITV’s Good Morning Britain Maureen, an 82 year old who didn’t give her surname, condemned the decision.

She commented: “This is partly the Government’s fault.

“It was the Government’s initiative and they have dumped it on the BBC, so my heart does go out to them and I am very sorry they have been lumbered with this problem. 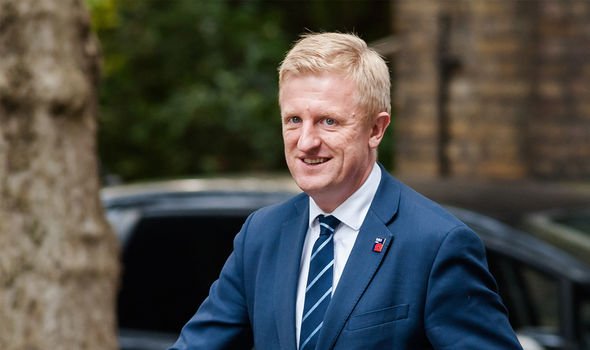 “Ten years of austerity have put is in a very bad place, we have lost all our benefits and we have been struggling now for ten years on a miserable pension.

“Fortunately, as a teacher I had a teacher’s pension scheme, so I am one of the lucky ones, but I would like to speak up for those who are stranded on the standard pension.”

On Thursday Oliver Dowden, the culture secretary, said he felt “let down” by the BBC’s decision to means test licences for the over-75s.