Former Brexit Party MEP Rupert Lowe said it was “great” to see lawmakers get on board with the drive to put an end to the chasing of fees during the nationwide shutdown. More than 20 Tory MPs have urged the Beeb to stop sending debt collectors to homes while the pandemic is ongoing.

Their letter comes after it emerged staff at Capita, the TV licensing enforcement firm, would continue banging on people’s doors while millions are under lockdown and businesses across England remain shut.

Former Brexit Party MEP Rupert Lowe has long called for the BBC to be defunded.

He welcomed the efforts of MPs to press the BBC to change its policy.

Mr Lowe said: “Great to see some MPs are finally putting the BBC in its place. 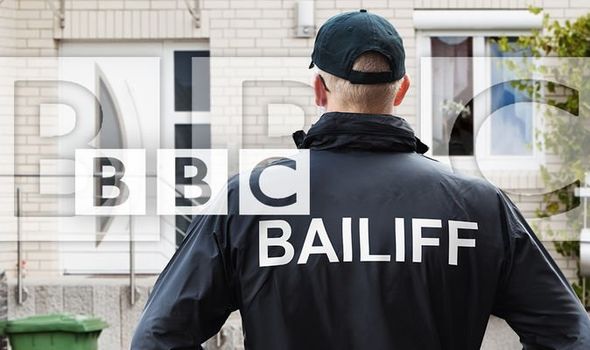 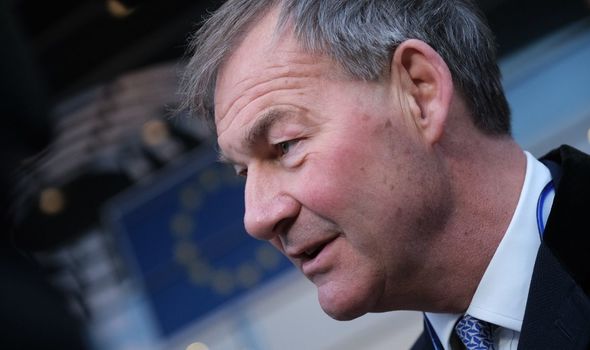 “Sending debt collectors to harass the poor and the elderly during lockdown.

“Utterly disgraceful. BBC should be ashamed!”

The group of backbench MPs sent a letter to BBC director-general Tim Davie calling for change.

They accused the corporation of running an “immoral campaign” against some people who failed to pay the annual £157.50 fee. 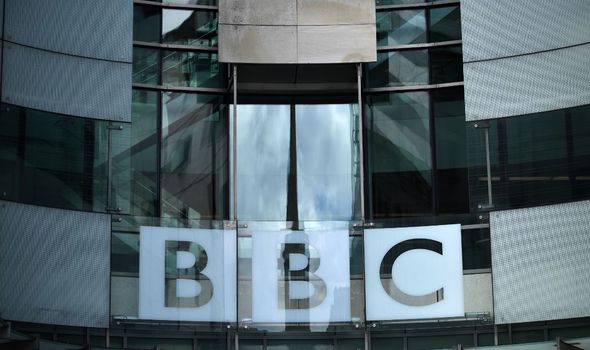 And they hit out at the BBC for “continuing to prosecute and harass vulnerable people and families during lockdown”.

The group is led by Jonathan Gullis, Tory MP for Stoke-on-Trent North.

In their letter, the MPs wrote: “Allowing Capita to continue sending debt collectors to knock on doors during this pandemic is unjust, unprincipled and far below what is expected of the British public service broadcaster.” 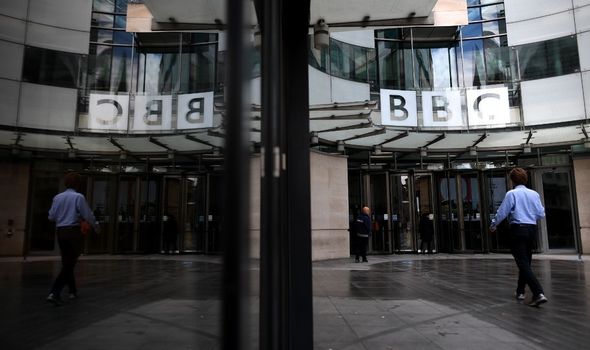 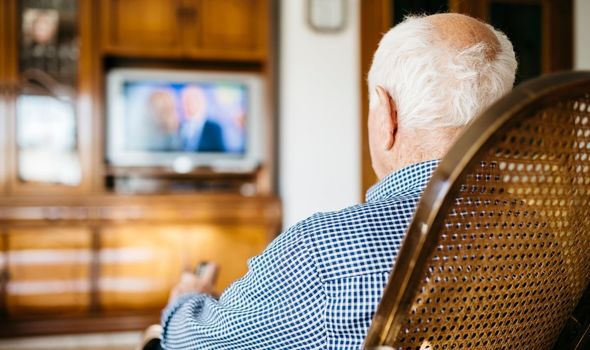 Robert Goodwill, Tory MP for Scarborough and Whitfield, said it “seems ironic” that the BBC aired Marcus Rashford’s campaign for school meals “but at the same time it is prosecuting families who are facing difficulties”.

He told the Scarborough News: “It does seem to be dual standards from the BBC.”

He said he would like to see non-payment of the fee become a civil offence.

He added: “I just think the BBC needs to back off.”

Last weekend a report in the Sunday Telegraph suggested the Prime Minister’s aides had pushed back plans to decriminalise non-payment of the fee.

Boris Johnson is reportedly waiting for a new BBC chairman to be appointed before any changes will be made.

The BBC has temporarily halted action against elderly viewers who have not paid the fee while the coronavirus restrictions remain in place. 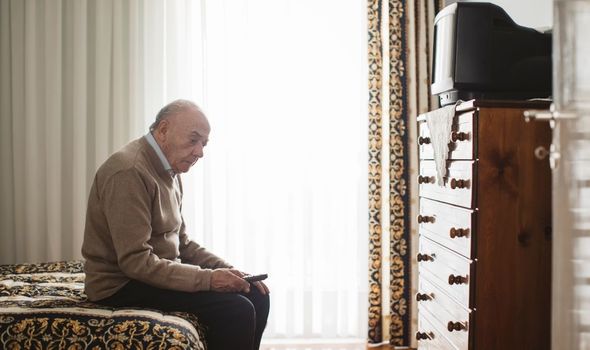 But other viewers who fail to pay are at risk of being visited by debt collectors.

A spokesperson for the BBC told Express.co.uk: “TV Licensing are not visiting older households registered as having held a free over 75s licence during this time.

“From early August – in line with Government guidance – visits resumed to unlicensed homes after a number of strict safety measures were introduced, including mandatory face coverings, social distancing and staff not entering people’s homes.”