The Royal Family documentary may have been released half-a-century ago, but it has been kept away from the public domain for decades until recently. The programme was leaked in its entirety onto YouTube, before being taken down once again. With renewed interest in this fly-on-the-wall documentary, many royal watchers have asked why it was ever hidden from the public in the first place.

Released in 1969, the Queen allegedly agreed with her critics that it took away the mystique of the Royal Family by showing them in their day-to-day lives, and so had it locked away in Palace vaults just three years after it was aired on the BBC.

The monarch is said to still be determined to keep the programme under lock and key — but the Royal Family’s relationship with their public image has changed significantly since then.

As columnist Sean O’Grady commented: “The Queen has been happy to be filmed in all sorts of informal settings, jumping up and down at the races, teasing her Prime Ministers, opening her post, that sort of thing.

“She even did that amusing stunt with James Bond on the 2012 Olympics, proving that she can upstage anyone and anything on the planet.”

The royals have utilised TV and radio to a much greater extent in recent years. 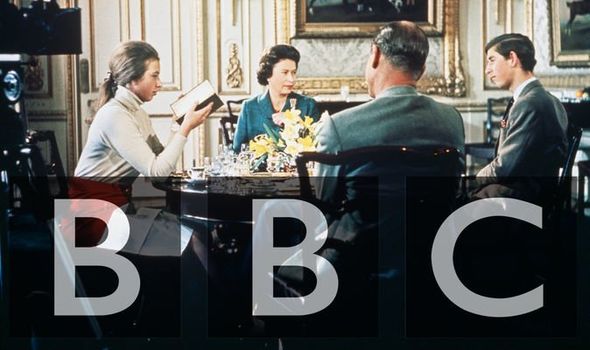 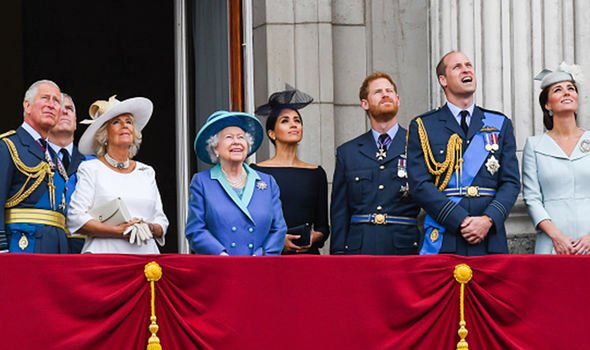 Prince William only recently released a programme documenting his attempts to make a change to the climate crisis — and included revelatory details about his children, called ‘Prince William — A Planet For Us All’.

During the pandemic, the Cambridges in particular have taken to sharing details of their ordinary lives behind closed doors, with Kate, Duchess of Cambridge, even admitting she became a hairdresser during this lockdown, “much to my children’s horror”. 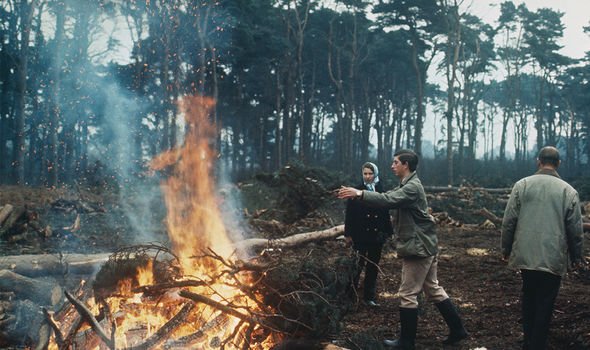 Mr O’Grady added: “‘Royal Family’ is a perfectly harmless, fly-on-the-wall documentary about a well-off upper-class family in the later Sixties.”

He compared it to the “disaster” of Prince Edward’s 1987 programme, ‘It’s a Royal Knockout’, which saw key royals take part in a slapstick TV game show.

The columnist also claimed that the supposedly astonishing scenes captured in ‘Royal Family’ are far from the more recent scandals endured by the Palace.

Princess Diana and Prince Charles’ marital breakdown, confession of extramarital affairs and the Princess of Wales’ death triggered a brief increase in republicanism in the Nineties.

Sarah Ferguson’s toe-sucking scandal and Princess Margaret’s affair with a much younger man discovered on the island of Mustique, also seemed to dispel the more refined image of the monarchy the Queen was keen to maintain.

Prince Andrew’s association with the convicted sex offender Jeffrey Epstein, and his subsequent early retirement, is yet another event which threatened the Royal Family’s image. 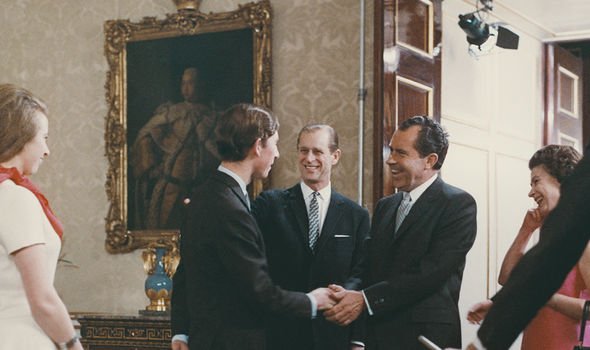 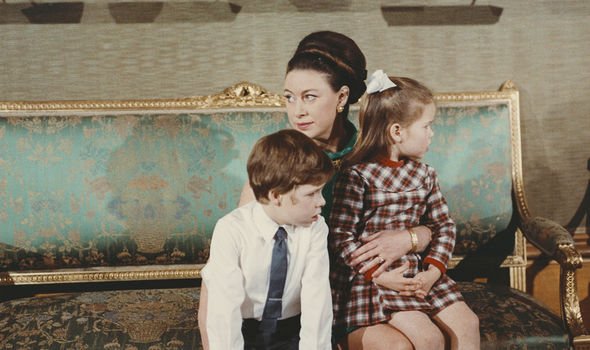 Mr O’Grady continued: “Placed in that perspective, suddenly a conversation between the Queen and the Duke of Edinburgh half-a-century ago about the best way to grill a sausage doesn’t seem so shocking.

“Nor does such cosy domesticity seem terribly corrosive to the prestige of the Windsors, as we endure a new wave of intense interest in their activities.”

Writing in The Independent, he concluded: “That’s why they should put the show on Britbox without delay.

“Digitally remastered, ‘Royal Family’ would be a huge global sensation and the foreign subscriptions to BritBox would probably fix the balance of payment deficit.” 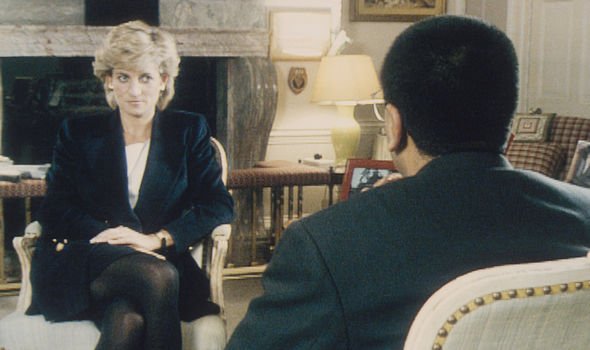 He also noted that there is clearly demand for the documentary, due to the furore when it was released on YouTube — and as the publicly-funded BBC produced it, the columnist claimed it should be in the public domain.

This is not the first time the BBC have been criticised for its secrecy around the documentary.

Journalist Clive Irving, writing for The Daily Beast in 2019, noted: ”For some reason both the BBC and Buckingham Palace are joined in a conspiracy of silence over a documentary made 50 years ago.”

He even claimed: “For years the BBC had been a docile accessory to the monarchy.”