The BBC’s executive complaints unit admitted back in September last year that Ms Maitlis’ scripted remarks on Newsnight had gone too far, but decided against further disciplinary action. Five viewers took their complaints to Ofcom, but the body has now stated it will not pursue further action against the broadcaster following the warning. However, Ofcom told the BBC that introductions to news programmes must not “inadvertently give the impression of setting out personal opinions or views”.

It stated in a report: “The presenter took a particular position on the events which were the subject of controversy and debate, for example, that Mr Cummings had broken lockdown rules.

“The presenter’s opening remarks had the potential to be perceived by some viewers as an expression of her personal view on a matter of major political controversy, and major matter relating to current public policy.”

The warning sparked furious backlash on social media over a lack of “impartiality” from the broadcaster.

The Leave EU campaign group tweeted: “It’s about time someone put the BBC in its place! 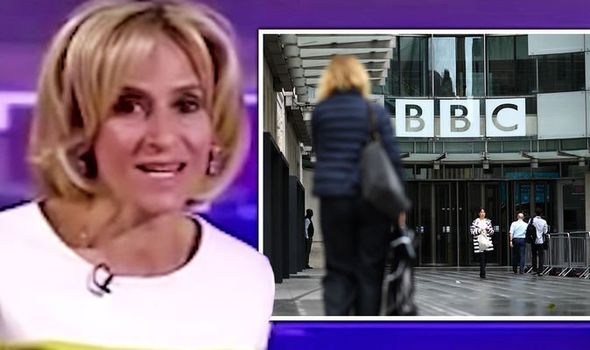 “People are sick and fed up with paying an extortionate telly tax just to be lectured to by clueless left-wingers.”

Other social media users blasted the BBC over the Ofcom warning.

One person wrote on Twitter: “The BBC that once was unrivalled as the best broadcaster in the world no longer exists. 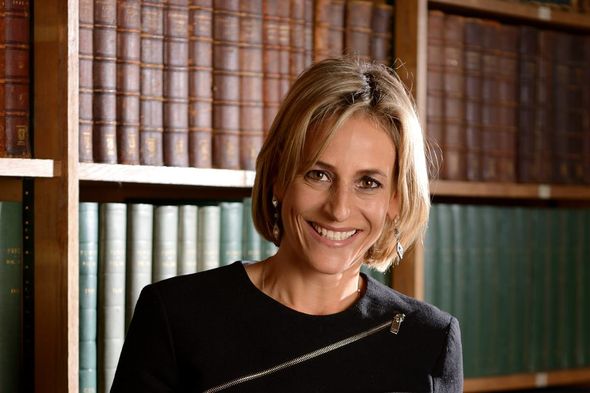 Another added: “Their job isn’t to give rants, it’s to give the news impartiality.”

A third user simply put: “Don’t pay for it.”

Ms Maitlis said at the start of the programme on May 26 last year: “Dominic Cummings broke the rules, the country can see that, and it’s shocked the government cannot.

“The longer ministers and the Prime Minister tell us he worked with them, the more angry the response to this scandal is likely to be. 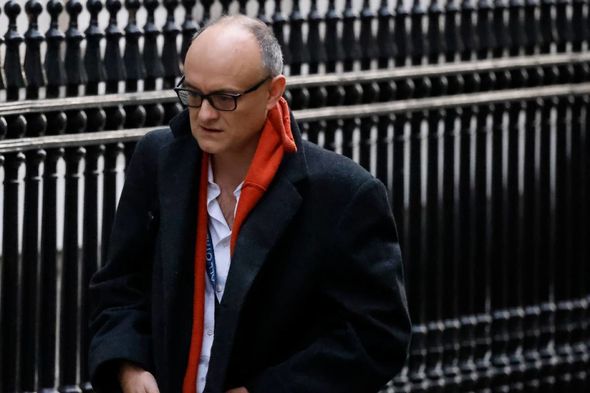 “He was the man, remember, who always got the public mood, he tagged the lazy label of ‘elite’ on those who disagreed.

“He should understand that public mood now. One of fury, contempt and anguish.

“He made those who struggled to keep to the rules feel like fools, and has allowed many more to assume they can now flout them.

“The Prime Minister knows all this, but despite the resignation of one minister, growing unease from his backbenchers, a dramatic early warning from the polls, and a deep national disquiet, Boris Johnson has chosen to ignore it. 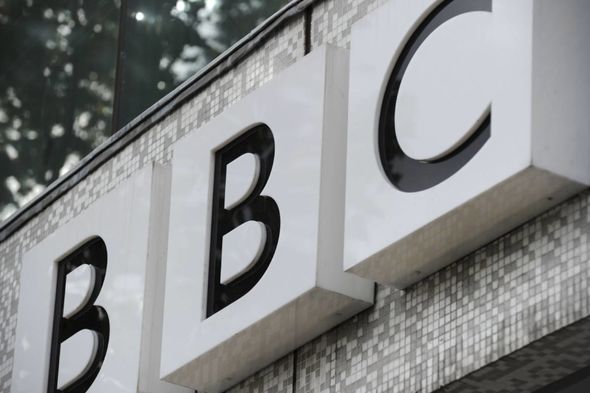 “Tonight we consider what this blind loyalty tells us about the workings of Number 10.”

Following nation-wide backlash last April, Mr Cummings spoke publicly about travelling to Durham during lockdown, but added he did not believe he had broken any lockdown rules.

He added the journey was to ensure his four-year-old son had childcare before he then made a further trip to Barnard Castle to test his eyesight.

Speaking in a press conference in the Downing Street rose garden, he said he wanted to “clear up the confusions and misunderstandings”.

But he also added: “I don’t regret what I did.”