The corporation has been accused of having “skewed priorities” after shocking figures revealed the BBC spent £125,687 on alcohol between 2015 and 2019. BBC staff spent an eyewatering £73,479 on wine and £33,838 on beer and cider in just four years using supplier Majestic.

According to Freedom of Information figures, £21,904 was spent on booze last year. 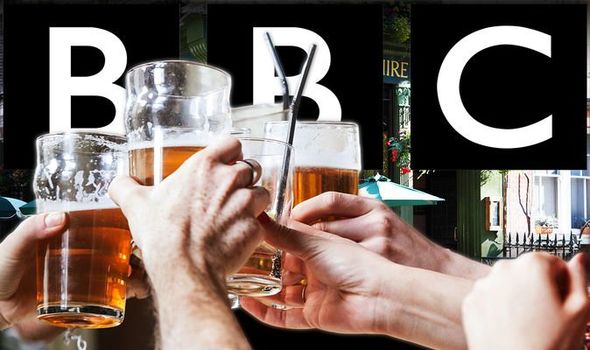 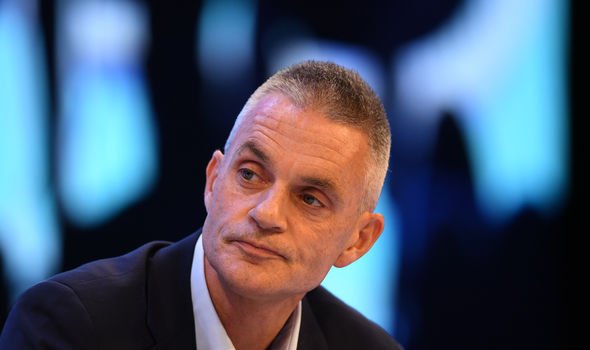 The BBC is funded by the taxpayer, with a £157.50 licence fee per household.

He said: “It’s disgraceful that BBC staff are popping corks at the expense of hard-pressed taxpayers. 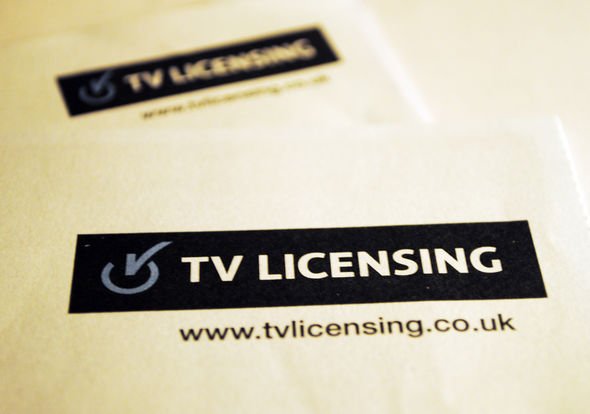 “The licence fee lost its fizz decades ago and wasteful spending like this shows why it is no longer fit for purpose.

“The Beeb should call time on their boozing, axe the hated TV tax and stop forcing Brits to pay for something they don’t want.”

While Director of Silver Voices campaign group hit out following the decision to end the free TV licence to over 75s. 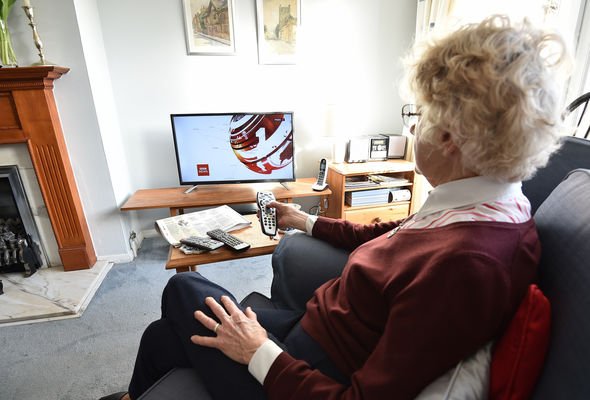 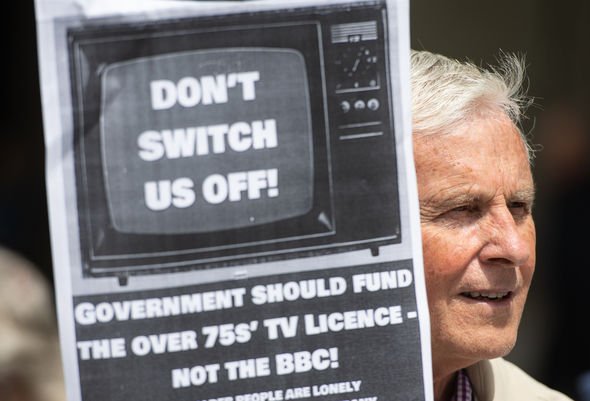 Dennis Read said: “Silver Voices is very concerned about this further evidence of skewed priorities from the BBC.

“How can the BBC justify huge presenter salaries and expenses like this, when thousands of hard-pressed senior citizens are being chased to spend the equivalent of one week’s state pension on the licence fee?

The BBC said the alcohol bill is racked up at events where there is an “appropriate business purpose” including award ceremonies or press launches.

A spokesman said costs on alcohol had fallen “significantly”.

He said: “The BBC has strict rules around the purchase of alcohol meaning costs have been significantly cut in recent years and last year fell again by over 10 per cent.”

It comes after the BBC desperately sought ways to slash £125 million from its budget because of the COVID-19 pandemic and has even asked some staff to apply for voluntary redundancy.

Earlier this year, the organisation asked some of its public service staff if they are willing to take voluntary redundancy to make £125million of savings this financial year.