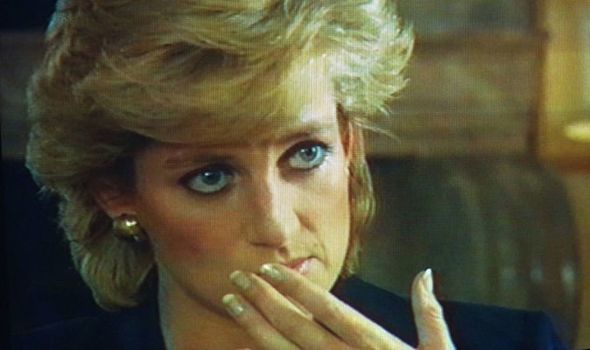 Lord Grade called for an independent inquiry into claims Bashir spun lies to win the trust of Diana’s brother Earl Spencer and that of the Princess to land the scoop chat for Panorama. Earl Spencer alleges Bashir said her car was being tracked, her letters opened and phones tapped – and she was being betrayed by close friends, her bodyguard and palace courtiers. In another sign that the row was escalating, current BBC chairman Tim Davie said he would investigate the claims. 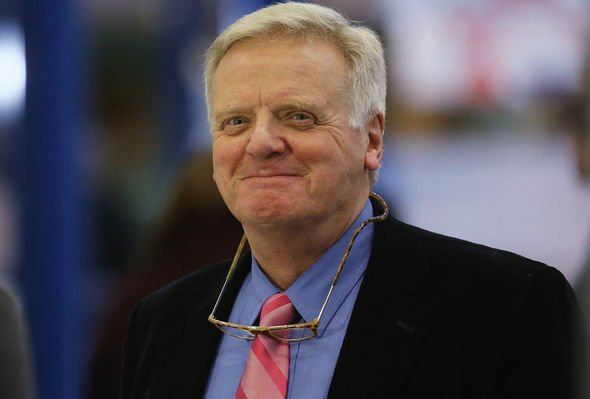 Elder statesman of broadcasting Lord Grade told Radio 4 yesterday: “There is a very dark cloud hanging over BBC journalism. There needs to be an immediate independent inquiry announced, and the results of that inquiry need to be published.”

He added: “There may well be very good answers and the BBC may well come out of this absolutely clean, but there are so many questions.

“For the BBC to be faking documents in the interest of getting a scoop raises very serious questions. Was it known by those editorially in charge of the BBC at the time that forged bank statements had been used or were tried to be used?

“Who knew when and was it covered up? This is a very, very serious matter for the BBC. It calls power to account. It’s the first one to call for independent inquiries when there’s wrongdoing. When it comes to the BBC itself being under question, the rules seem to change somewhat.” 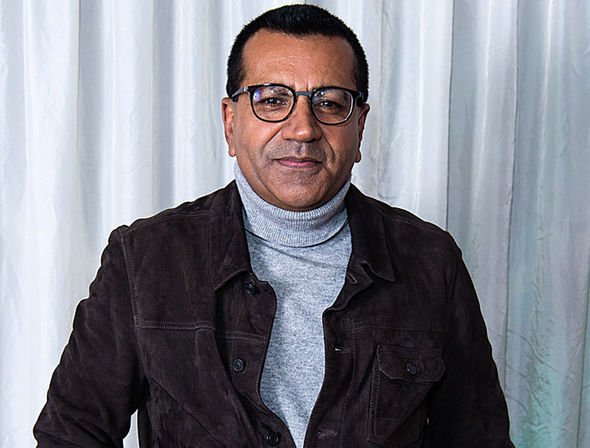 Bashir, 57, whose 1995 interview made global news after Diana spoke about adultery, is now BBC religion editor but is off sick following a quadruple heart bypass and Covid.

Mr Davie said the BBC “want to get to the truth. We are in the process of commissioning a robust and independent investigation.”

Earl Spencer said he helped Bashir gain access to Diana after the journalist showed him faked bank statements. They seemed to show courtiers were paid by security services to leak her secrets.