The letter to BBC director-general Tim Davie, organised by Crawley MP Henry Smith and signed by 50 cross-party MPs, calls on the broadcaster to reconsider the controversial programme. The BBC Three show – which comes amid a surge in demand for puppies during lockdown – originally had the working title Will My Puppies Make Me Rich? and has since been renamed Britain’s Puppy Boom: Counting the Cost.

The letter warns the programme could “further contribute to welfare issues associated with poor breeding practices and ill-informed pet acquisition, and counter the collective efforts of animal welfare organisations to address this major problem”.

It adds: “We consider the premise of this programme to be extremely irresponsible, seeking not only to popularise puppy breeding but also glamorise it as a ‘get rich quick’ scheme.

“We are particularly concerned that the main angle of the programme will be to champion young people who have established themselves as businesses to breed ‘designer canines’ and that it will be actively promoting breeding as a way for young people to make money at a time of economic hardship for many.

“Given the level of trust associated with the BBC, we believe you have a huge responsibility to set and maintain the very highest ethical standards and a programme of this nature appears at odds with this.” 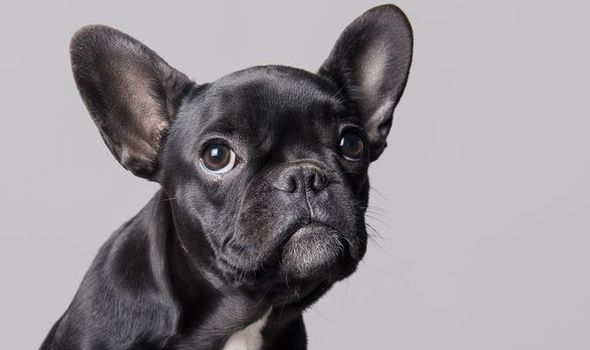 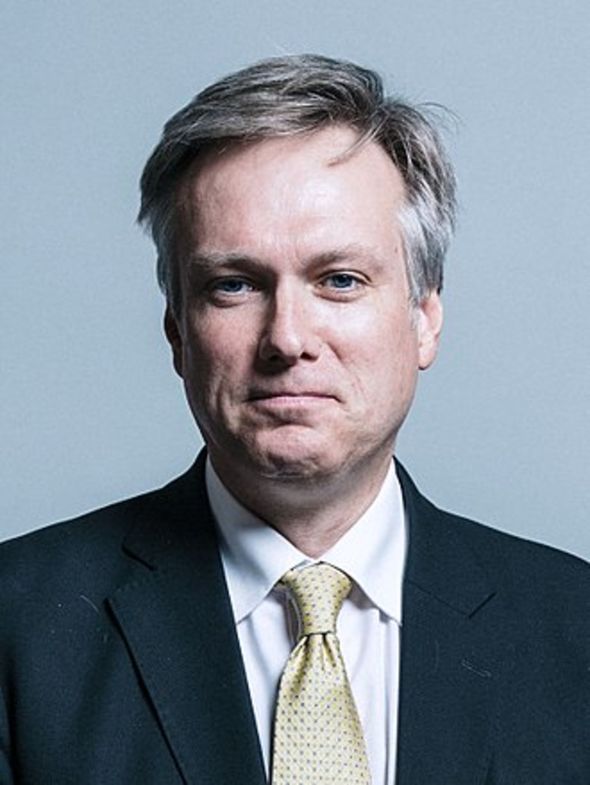 Signatories include former environment secretary Theresa Villiers and Conservative MP Neil Hudson, who is a vet.

Mr Hudson told the Mirror: “The strength of feeling against this proposed BBC3 show in the veterinary community, the wider public and amongst politicians is widespread and obvious. I have joined in a Cross Party Letter, led by my colleague Henry Smith and signed by 50 MPs, to the BBC Director-General urging the BBC to reconsider going ahead with this programme which has the potential to seriously undermine animal welfare.

“We are indeed a nation of animal lovers and it so important that the national broadcaster promotes the sensible and safe ways of owning a much-cherished pet.”

A petition calling on the BBC to axe the show has been signed more than 200,000 times. 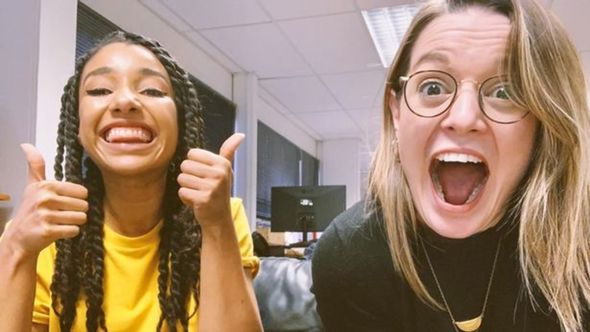 And last month the RSPCA joined forces with other animal welfare and vet organisations and wrote to the BBC urging them to scrap the documentary.

The RSPCA said: “We’re aware of this programme and are concerned that it is extremely irresponsible to encourage and glamorise breeding as a ‘get rich quick’ scheme which, in turn, could lead to serious dog welfare issues and fuel the illegal puppy trade.”

TV vet Marc Abraham, who spearheaded the Lucy’s Law campaign to crack down on puppy farms, has also criticised the show.

He said: “I join fellow animal welfare campaigners and dog lovers across the UK in being deeply concerned that this programme is not only ill-conceived and exploitative to animals, but potentially dangerous too. 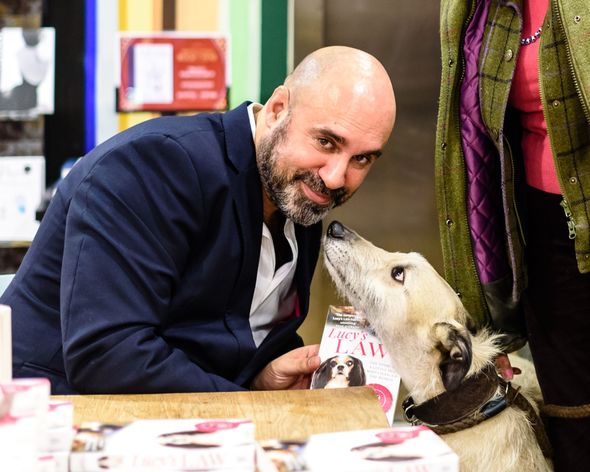 “Any show following individuals breeding dogs with little or no knowledge & experience, with their sole intention of making a profit implies this is an appropriate, even aspirational money-making venture to consider; a hugely irresponsible message to send to viewers by a publicly funded, or indeed any organisation.”

The idea for the programme was pitched by Sophia Slater and Helena Rochester and they will make it with Salford-based production company Nine Lives.

In a statement, the BBC said: “It will be a film underpinned by sound journalism, providing a balanced exploration of why more young people have become interested in turning their passion for dogs into a profession, done responsibly, as well as understanding the wider negative impacts of the rise in demand for dogs.

“It will not be a ‘how to’ guide. It is not about encouraging people to get into breeding. Nor is it an attempt to glamorise breeding.

“The welfare of animals is of the utmost importance and this programme will follow young individuals that are already responsibly breeding or are training to become accredited in order to highlight what constitutes best practice.

“The idea was commissioned during a live pitch event for new talent which is different to how we usually commission, but it will now be developed and made in accordance with the usual processes in line with BBC Editorial Guidelines and the production team will research and consult widely within the industry.”