The BBC announced last year free TV licences for the over-75s would no longer be issued and anyone benefitting from the cut would need to start paying again from 2020. The decision sparked the outrage of BBC users, with the group Defund the BBC emerging in a bid to make the payment of the licence fee voluntary. Group member Calvin Robinson has now warned the corporation elderly Britons are ready to stop paying for TV access after years of underrepresentation.

Speaking to talkRADIO, Mr Robinson said: “We hear from so many over-75s saying, ‘actually, we’ve had enough.’

“The BBC promised they would keep this licence free for us, they’ve gone back on their promise, it’s the final straw.

“They’re not willing to pay anymore and I think that’s fantastic, people are standing up and voting with their wallet they’re saying no.

“The BBC has underrepresented us for too long, why should we pay them for this?” 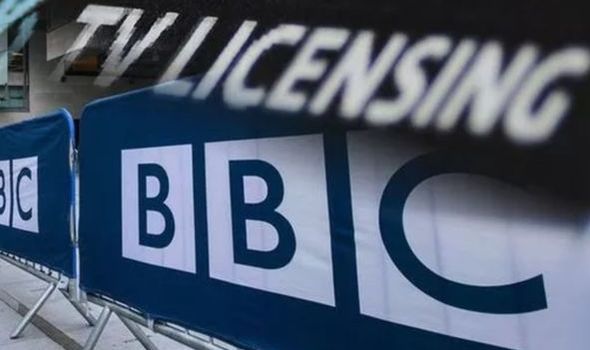 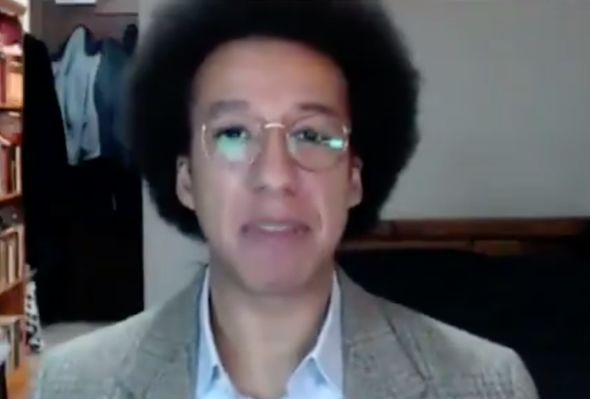 Responding to threats of potential incarceration for Britons refusing to fork out the licence money, Mr Robinson insisted attempts to launch legal action could seriously impact the BBC’s image.

He insisted the corporation had failed to deliver on programmes aimed at core members of the public in a bid to appeal younger viewers among the “woke millennials.”

The Defund the BBC campaigner continued: “They can’t take all the over-75s to court, it’s just not possible but if they did, how would it look?

“But then again, the BBC doesn’t tend to care so much about its images these days. 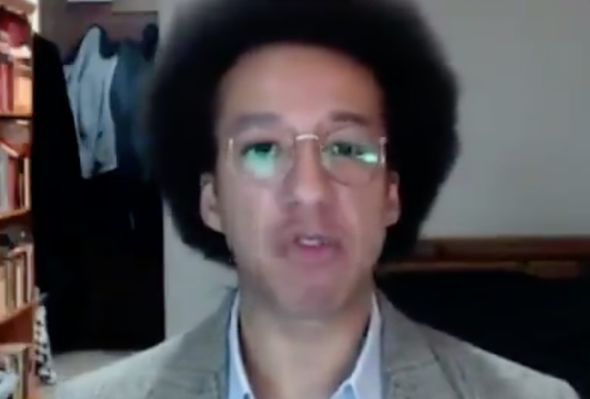 “They’ve been chasing this young audience, these woke millennials who aren’t actually interested in the BBC and they’ve been leaving the elderly behind.

“And now the elderly are saying, why should we bother?”

The BBC’s decision to cut free licences for the over-75s sparked a wider debate over the role of the corporation in modern British society.

The BBC has long maintained it “continued to innovate, adapt and lead change,’ but Mr Dowden suggested platforms like Amazon Prime and Netflix had “lobbed a grenade into the system.”

The Conservative frontbencher added: “Public service broadcasting has already lived, adapted and thrived through a hundred years of history.

“It’s time to start thinking about what it does next.”

In a statement, a BBC spokesman said: “The past few months have served as a powerful reminder of just how much the BBC matters locally, nationally and globally.

“Our programmes and services have never been more relevant, important or necessary.”