BBC’s Andrew Neil skewered Kwasi Kwarteng on his claim that “many people” now believe judges are biased. Neil pressed Mr Kwarteng after he repeatedly said many British voters saw the judiciary system as skewed against Brexit. However, the cabinet minister himself insisted he thought the judges were fair.

In the awkward exchange, the business minister repeatedly said: “I’m not saying this, but many people are saying the judges are biased.”

He continued: “Many people say the judges are getting involved in politics.

“Many people, many Leave voters up and down the country, are beginning to question the partiality of the judges. It’s just a fact.

Questioned about on his thoughts about the judiciary, Mr Kwarteng declined claims he was suggesting that judges were biased – but then repeated the claims. 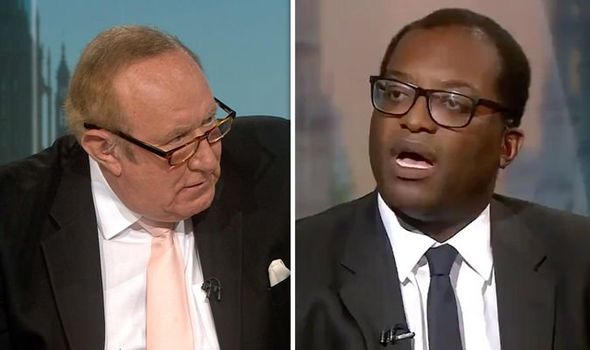 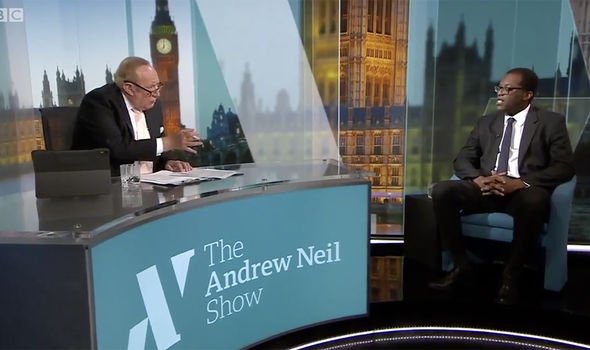 “What I’m saying is, we can’t turn a blind eye to this. People are very, very dubious about the process and the extent to which lawyers and judges are interfering in politics. 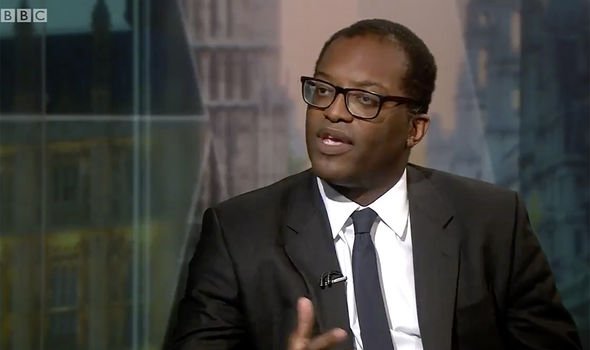 “None of us have ever seen anything like this before.”

The controversial remarks came after Downing Street suggested that opposition MPs and peers had chosen to fight the case in Scotland rather than England “for a reason”.

The Scottish court ruled Boris Johnson had misled the Queen when he “unlawfully” prorogued Parliament.

Tory Brexiteer mocks Grieve for throwing Remainer ‘tantrum’ [VIDEO]
BBC’s Katya Adler: EU is being ‘outplayed’ by Boris Johnson [VIDEO]
If no deal is off the table, what should Boris do? [VOTE] 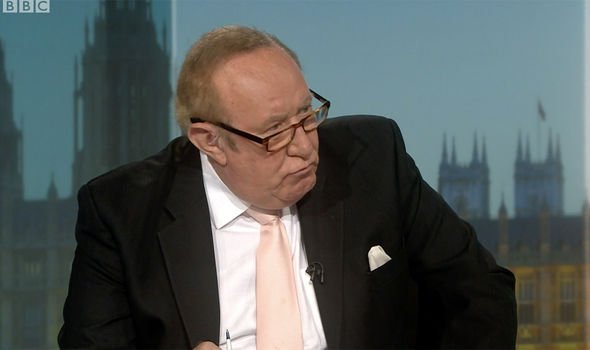 Mr Kwarteng added: “We’re going to appeal. I hope we win the case, I think we will.”

However, the business minister found himself trending on Twitter following the interview, with many comparing the remarks to the “Trump playbook”.

One viewer tweeted: “Many people are saying that Kwasi Kwarteng is a coward who wants to undermine public faith in the rule of law, and one of the people saying so is me.”

Another posted: “Just say it and stop citing Farage and ‘lots of people’.”

Nigel Farage used his appearance on the same Andrew Neil show to defend his claim that the Scottish court ruling “smells of judicial interference”.