Naga Munchetty couldn’t help but break into a fit of giggles live on-air as she was confronted by a bizarre sound. Filling in for Emma Barnett on Radio 5 Live, the BBC presenter had been grilling senior Tory MP, Sir Iain Duncan Smith, about the Government’s latest U-turn on school exam results. However, throughout the interview, strange clinking noises could be heard in the background, leading Ms Munchetty to investigate at the end of the conversation.

She asked the former Cabinet Minister: “One thing has puzzled me throughout this conversation, Sir Iain Duncan Smith.

“Were you unloading the dishwasher or were you making a cup of tea or were you putting together a bowl of cornflakes?”

Sir Iain informed his host: “No, though I am in the kitchen to be fair.

“The plate has been moved away from me, I’m sorry.” 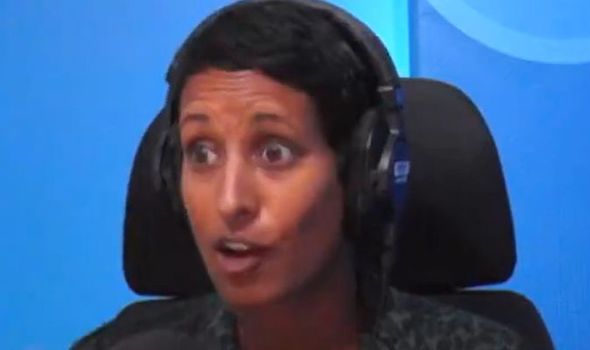 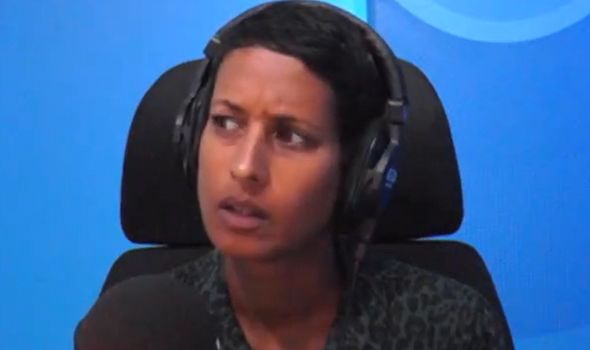 The pair burst out laughing still live on-air before Ms Munchetty assured him the noise hadn’t been too bad.

She said: “It’s absolutely fine, I hope you had a good breakfast.”

Sir Iain admitted that it had been a healthy breakfast.

The BBC presenter joked that he should “keep it going”. 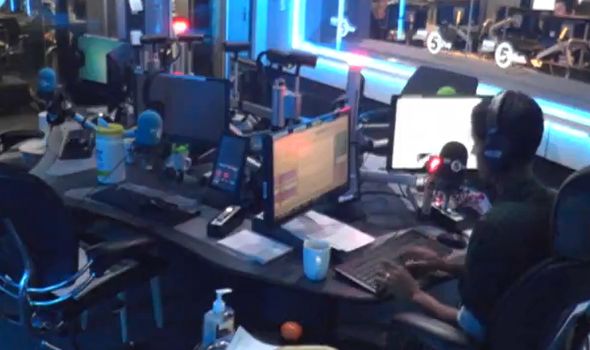 Throughout the discussion, Sir Iain had tried to explain the Government’s latest doubling back on policy.

This time around, A-level and GCSE students in England will now be given grades estimated by their teachers rather than by an algorithm.

The U-turn was largely prompted by outrage from pupils, parents and schools after nearly 40 percent of A-level grades were awarded lower than predictions. 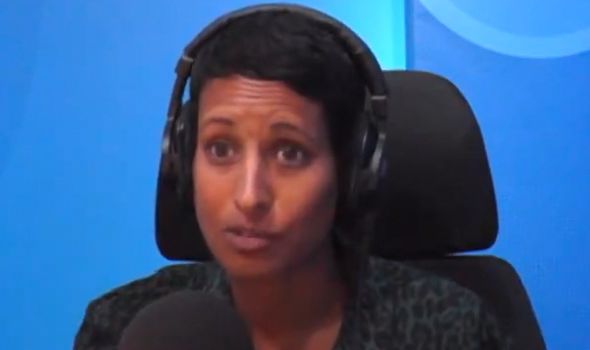 The MP said: “I think when you’re in a situation like that you get very close to it and make decisions about it.

“Ministers are human, they cleave to their position because they feel that they’ve got it right, and the others got it wrong.

“I always go back to the simple principle which is in pretty much everything you do you need to ask yourself what the worst that can happen is, how that will work out and how to avoid it.

“They thought they’d avoided it with the issue of the algorithm, but I think technical solutions don’t work exactly as they think because people aren’t like that.”