The Duchess of Sussex has snatched the attention of royal fans with a revealing interview in New York’s Cut Magazine. Meghan Markle spoke of her time in the Royal Family and appeared to hint at escalating tensions between some royal members in the lengthy interview published on Monday. As royal fans are expected to be divided over the new content, royal commentator Nicholas Witchell suggested an atmosphere of “weary resignation” was emerging within the Royal Family as the Sussexes continue to make unprecedented media revelations.

Speaking on BBC News, the royal correspondent said: “It is the role of the Royal Family to be a unifying force.

“Although they are not working members of the Royal Family, they are very closely identified with the Royal Family and it may be felt that these views are just stirring the pot again and not terribly helpful.

“Because they are not working members of the Royal Family, there is no reaction from any of the Palaces but I suspect there would be a sense of rather weary resignation as they read these comments and try to understand them.

“In some instances, they are somewhat ambiguous.” 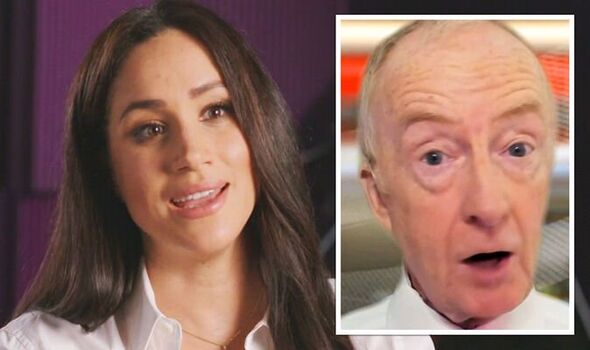 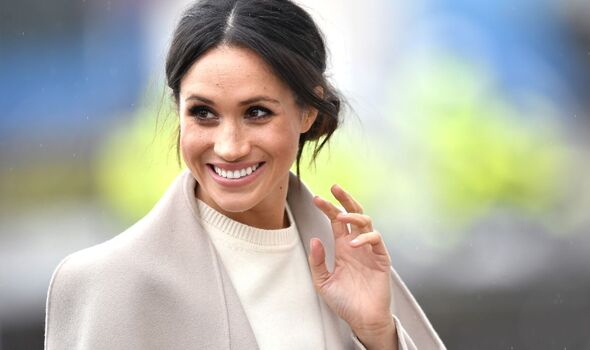 There has been divisions among royal experts on the precise meaning of some of the more vague comments made by the Duchess during the interview.

Speaking to The Cut, Meghan said: “Harry said to me ‘I lost my dad in this process.’ It doesn’t have to be the same for them as it was for me, but that’s his decision.”

Some royal commentators have suggested Meghan’s comments have revealed a rift between Prince Harry and Prince Charles, with the Duke of Sussex feeling as though the relationship is “lost”.

However, others have disputed this interpretation. Royal author Omid Scobie said: “I understand that Prince Harry is actually referring to Meghan’s loss of her own father, and Meghan is saying she doesn’t want Harry to lose his.” 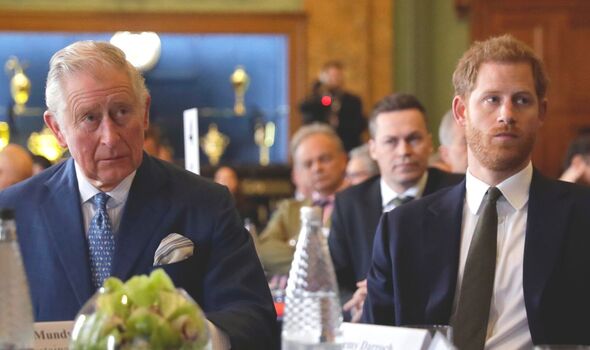 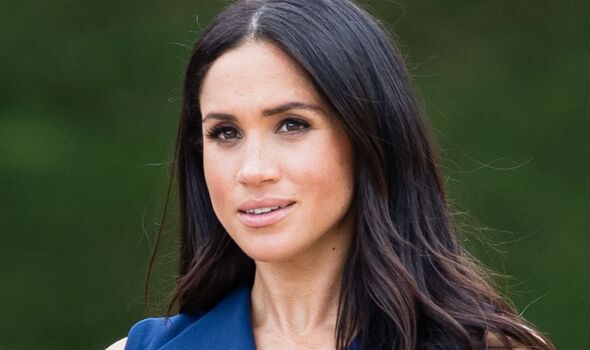 Mr Witchell offered his analysis of the anticipated divide in public opinion as Meghan’s comments came to light.

He said: “Opinion will be divided as to whether you’re a supporter and sympathetic to Meghan or not.

“Those who are her supporters and there are many of them, mostly younger people, will feel that these are entirely legitimate views and that it is interesting to hear from her. She is a strong and independent woman and they will feel that she is completely entitled to express these views and to speak out.

“Those who are less sympathetic to her may feel that a period of prolonged dignified silence would be more helpful.” 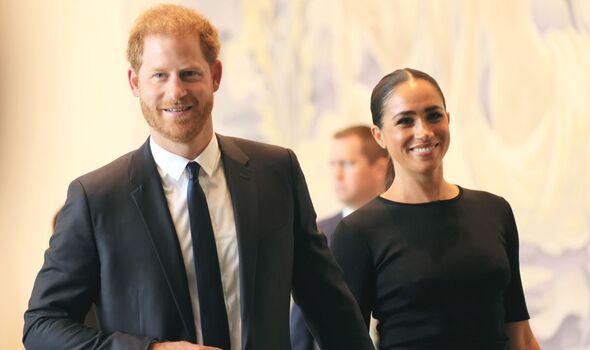 As highlighted by Mr Witchell, there has been no official statement from the Royal Family following the publication of the article.

The interview came out just one day before the Duchess released the second episode of her podcast series Archetypes.

The project drew much attention after Meghan discussed a fire during a royal tour in 2019 on her first episode, in which she also detailed the strain of keeping up royal appearances.

Prince Harry is set to have his own say in the situation through the release of his upcoming tell-all memoir, with publication expected in the coming autumn months.