Lilly Hanrahan dances to music at a party

Lilly Hanrahan, a happy 21-month-old tot, excitedly bops up and down at a fancy dress party in the video.

Relatives told Birmingham Live Lilly was a “happy loving little girl” – but she was brutally killed by Sean Sadler, her babysitter.

Lilly was funny, she’d hear music and she was off. She loved music, she loved dancing

The pensioner, from Nechells, Birmingham, said: “Lilly was funny, she’d hear music and she was off. She loved music, she loved dancing,”

“She used to walk around in these boots and if you picked your phone up she would run straight over and start pulling faces. She used to love that and you show her what you recorded and she loved that.

“She was a really good kid.”

Sadler was this week found guilty of murder and wounding with intent following a trial at Birmingham Crown Court. He’ll be sentenced at a later date.

The court heard Lilly died of a catastrophic brain injury on November 22, 2017. 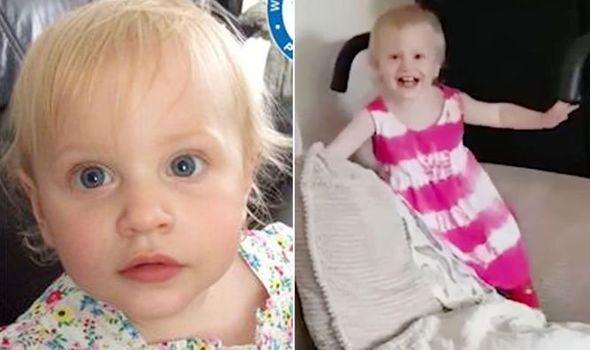 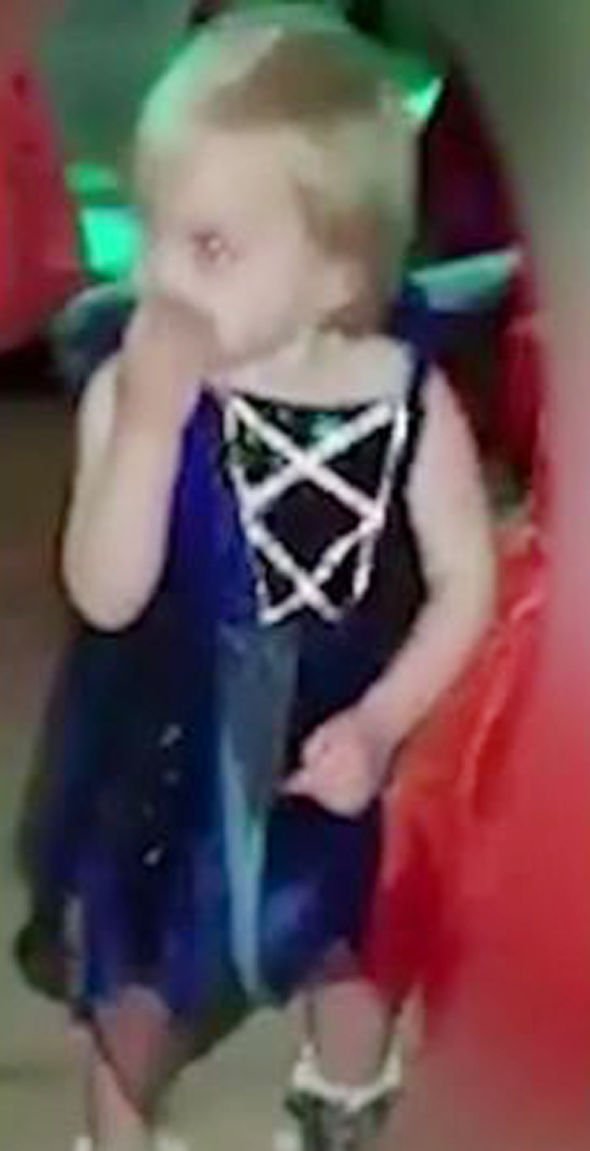 Her tiny body suffered a string of injuries, including bruises where she had been gripped by Sadler and half-a-dozen broken ribs.

Lilly’s family have endured a three-year-long wait for justice, which was brought to an end after Sadler’s conviction in court.

Sadler, of Northfield, Birmingham, regularly cared for the tot and it was likely he was responsible of “forceful shaking”.

The toddler was rushed to hospital but died three days later on November 25, 2017.

Jonas Hankin QC, prosecuting, said: “The head injury that caused her death was between the times she was last seen to be well and when she lost consciousness.

“It occurred when she was in the care of Sean Sadler.

“The prosecution contends that Sean Sadler caused the death of Lilly by assaulting her and he is responsible for her murder.

“The likely mechanism was forceful shaking, possibly involving an impact on a yielding surface such as the armrest of a sofa.” 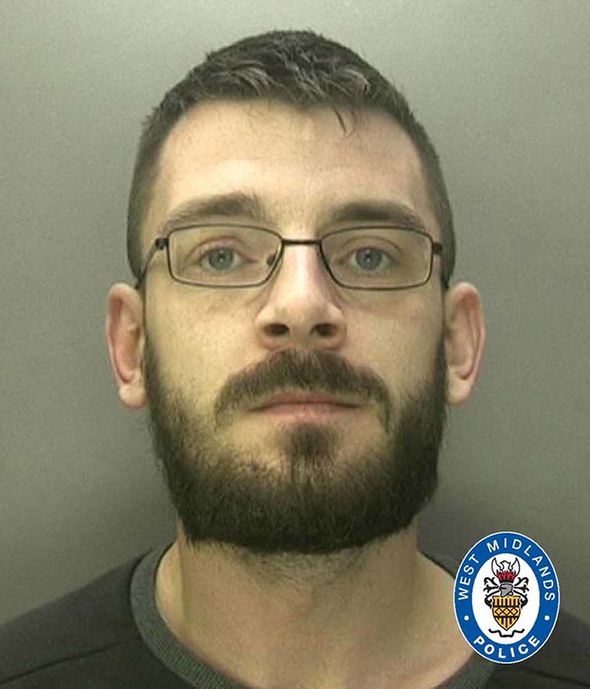 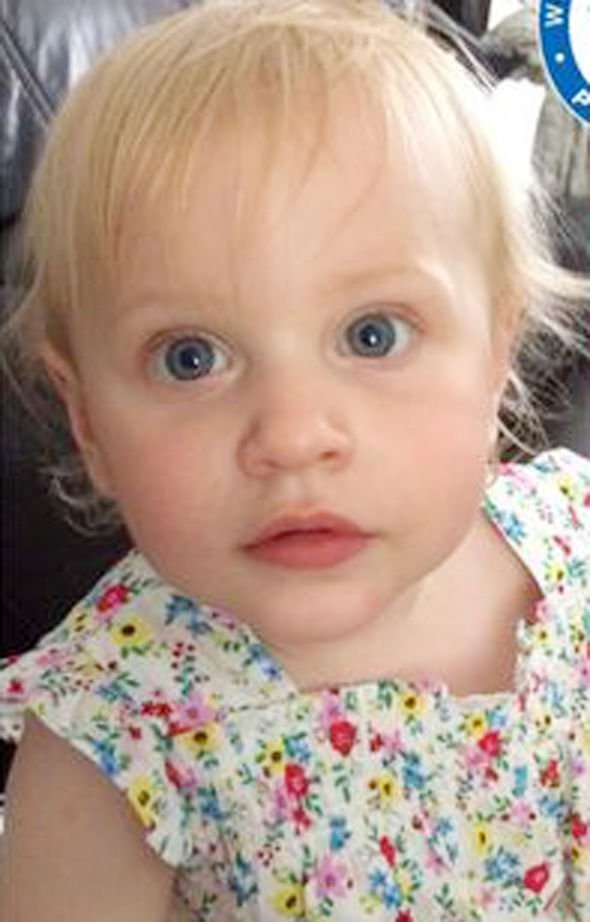 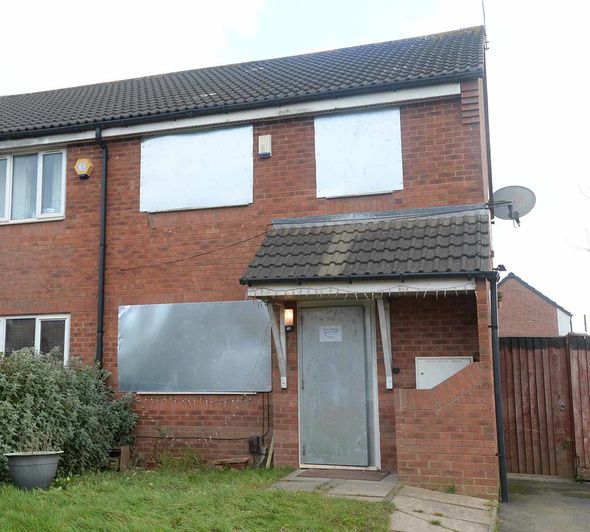 Lilly was born a healthy baby girl on February 21, 2016. Her mother was a heroin addict and the baby was discharged into the care of her grandmother.

Another woman was appointed the girl’s special guardian and on July 7, Lilly moved into the woman’s house.

Lilly was doing extremely well until the woman began a relationship with Saddler in spring 2017, jurors were told.

The court heard the tot had been a “normal, healthy girl”.

But Mr Hankin QC, added: “Sadler also caused her older injuries, the fractures to the vertebrae and bleeding in the lungs.

“She had no recent significant illness or accident [prior to being in Sadler’s care].”

The killer will be sentenced at a later date.