A man erected two fences around a neighbour’s drive, sparking a feud that his rival swears will end in “revenge”. Neighbourly disputes can leave living arrangements so tarred that individuals choose to move out of their area. But one landowner is so put off by the actions of his neighbour he has decided to stay put and enact his revenge.

The farmer has told of his neighbour erecting two fences “directly across my driveway”.

The dispute began after the landowner agreed to house “1,000 or so boxes” of bees on his land as a favour to a local beekeeper.

He explained that “the bees help the environment and cost me nothing”. 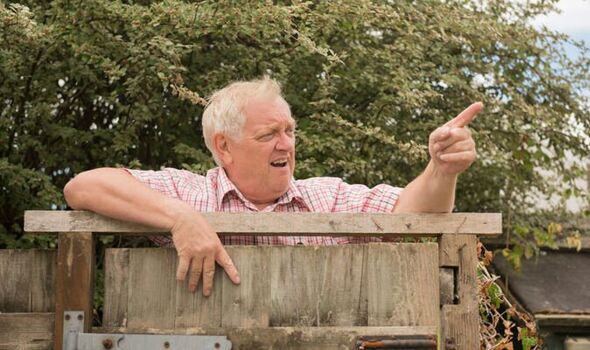 His neighbour soon became frustrated, complaining about “bee poop all over his vehicles” that he could not remove.

Out of respect, and in order to keep the peace, the landowner, after some time, removed the bees.

He wrote in a post on Reddit: “Now we have been ‘friends’ for a while. Friendly I’d say.

“He’s a mechanic and would work on my cars (full price but did good work), I let his wife ride her horse around on the property, stuff like that.” 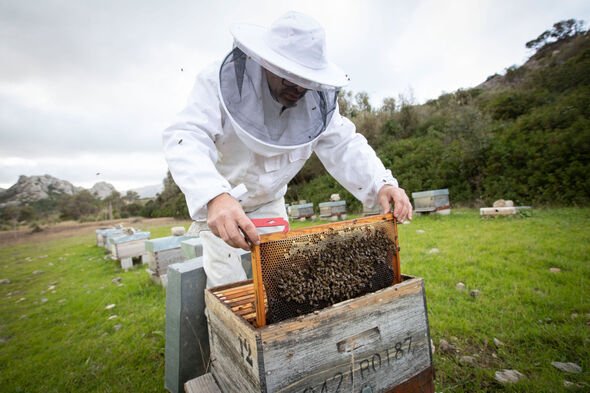 Removing the bees was a “great inconvenience” for the beekeeper, but “it made my neighbour happy”.

Or so the landowner thought, until a little while later when the neighbour “pulls this move where he builds two fences directly across my driveway, landlocking property”.

The farmer could still access his property, though with greater difficulty.

The farmer understood that his neighbour was seeking to “extract some payment”.

But he had his own plan prepared to stop him in his tracks. 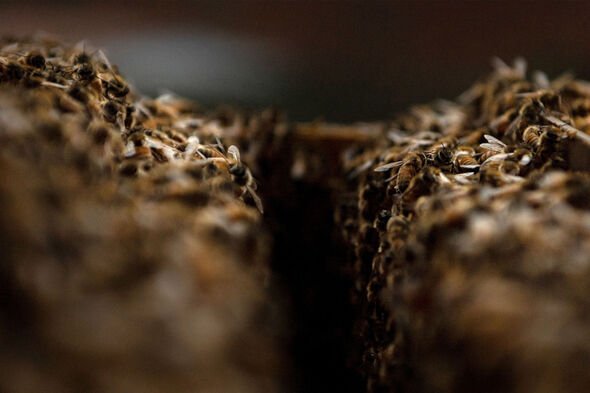 The poster, who did not reveal their identity or the location of their property, said: “The lawyers are now involved and it’s costing me a bit, plus we’re going to have to sue him. We’ll win.

“The petty revenge part is that not only am I getting the bees back for good, I’m going to put a cattle pen right behind his house, which will stink to high heaven.

“I want that [neighbour] smelling s*** and scraping bee poop for the rest of his pathetic life.”

One commenter joked that “pigs will make a more aromatic impact”.