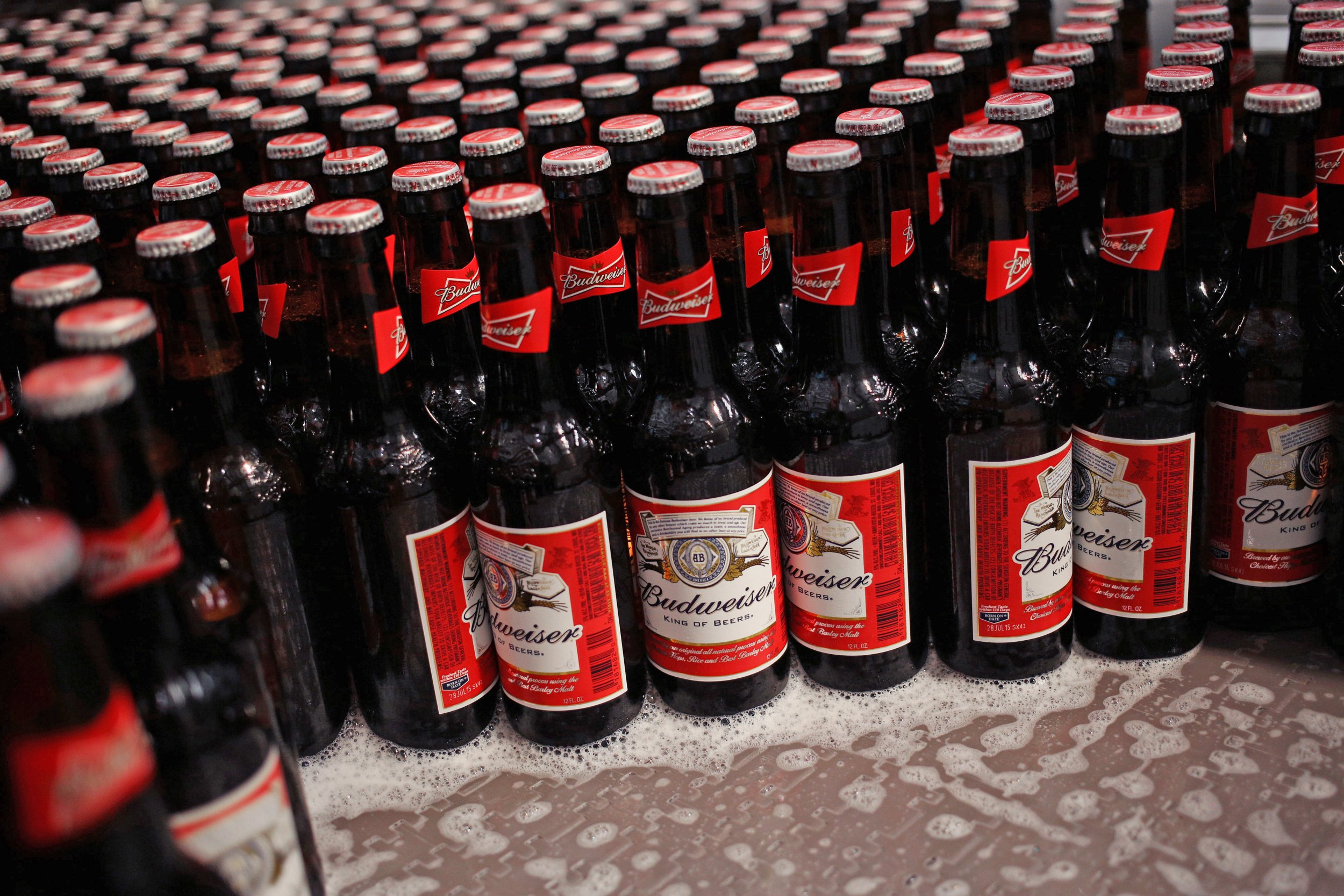 Britain could face a summer beer shortage after Stella Artois and Budweiser factory staff agreed to strike over wages, a union warned.

Workers at Budweiser Brewing Group’s (BBG) Samlesbury site in Lancashire will walk out for 36 hours on 16 July, with a further 12-hour strike on 19 July.

As the cost of living crisis grips the UK, workers have said the current pay rise they’ve been offered isn’t enough.

After months of discussions, BBG offered an increase of 3% for 2022 and again for 2023, as well as increased overtime rates.

The GMB union called the ‘competitive package’ ‘insulting’, pointing out that it will amount to an overall cut for workers due to inflation.

He added: ”We will not be intimidated by [management’s] bully boy tactics.

‘It’s disgraceful they would threaten to take money out of workers’ pockets during a cost-of-living crisis.

‘They continue to ignore workers and put profit before people with this derisory pay offer. Workers are rightly angry.

‘But it’s not too late for management to listen to workers and get back round the table with us to work out a fair deal.’

BBG said the impact on customers and supply would be minimised due to plans it put in place.

A BBG spokesperson said it was trying to work out a ‘mutually acceptable solution’ regarding pay following similar strikes last month.

They said: ‘Our people are our greatest strength, and as such we are proud to offer a competitive package – rated in the 90th percentile – with benefits that include private medical cover and bonuses.

‘We’ve made significant investments in Samlesbury which have resulted in further innovation and automation, additional skills development, promotions, and many new job opportunities.

‘Over recent years we have increased our headcount by over 65.’