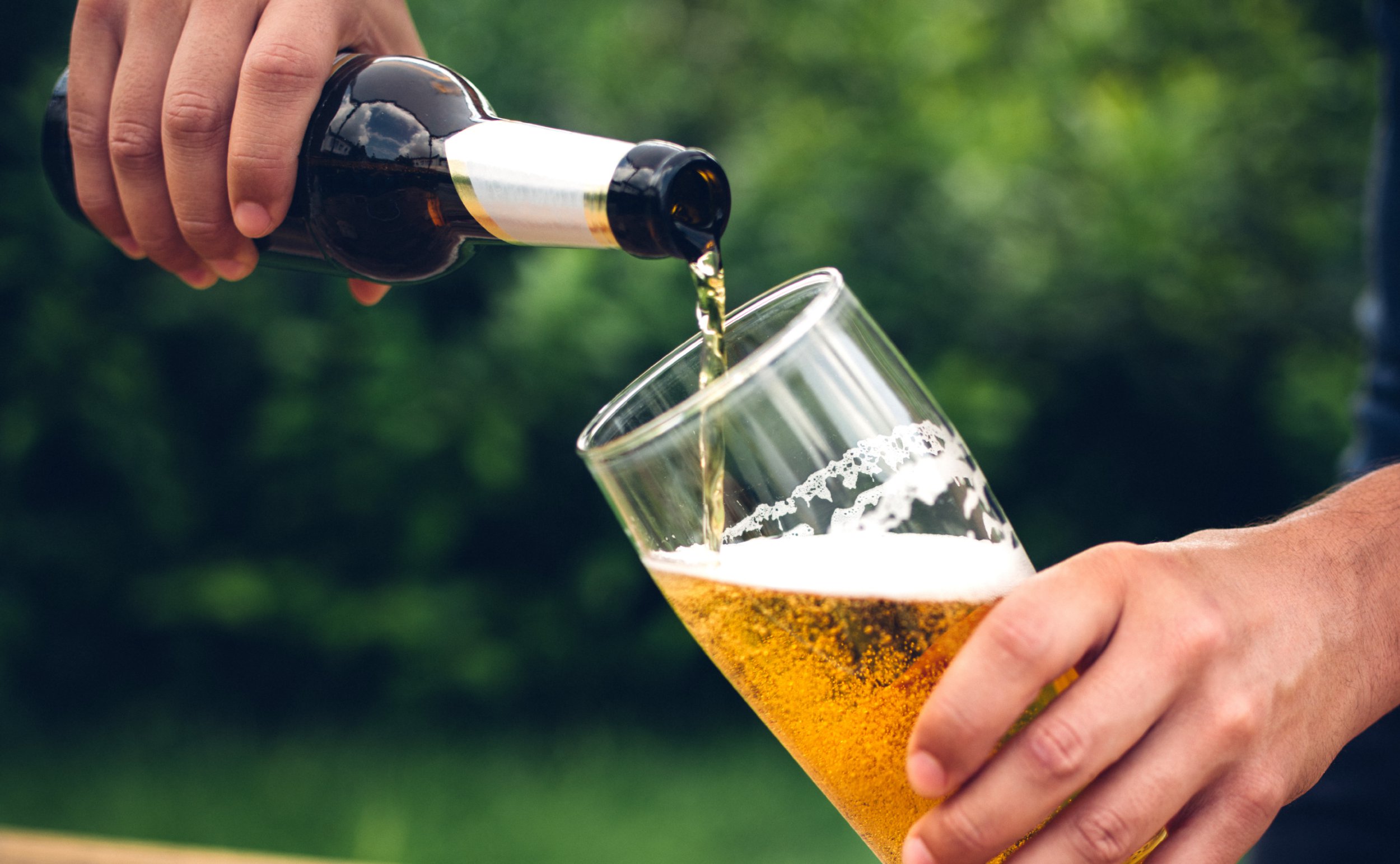 Britain could face a summer beer shortage as Stella Artois and Budweiser factory staff threaten to strike over wages, a union warns.

As the cost of living crisis grips the UK, workers have said the current pay rise they’ve been offered isn’t enough.

After ‘months of discussion’, the Budweiser Brewing Group (BBG) offered an increase of 3% for 2022 and again for 2023, as well as increased overtime rates.

The GMB union called the ‘competitive package’ ‘insulting’, pointing out that it will amount to an overall cut for workers, with UK inflation hitting 9%.

Now more than 200 employees at BBG’s factory in Samlesbury, near Preston, will start an overtime ban, from May 11.

Workers at the site, which also brews Becks, Boddingtons and Export Pale Ale, will refuse to engage in training or complete face-to-face handovers.

GMB organiser Stephen Boden said: ‘They are choosing to ignore workers and put profit before people with this derisory pay offer.

‘Workers are rightly angry and if this strike goes the distance Budweiser could face a summer beer drought.’

‘How can they expect hard working staff to accept a real terms pay cut? But it’s not too late for management to listen to workers and get back round the table with us to work out a fair deal.’

‘But it’s not too late for management to listen to workers and get back round the table with us to work out a fair deal.’

A spokesperson from Budweiser Brewing Group – the UK arm of Anheuser-Busch InBev – said negotiations have been ‘open and comprehensive’ despite the vote for industrial action.

They added: ‘Our people are our greatest strength, and as such we are proud to offer a competitive package – in the 90th percentile for total compensation – with benefits that include private medical cover and bonuses.

‘We’ve made significant investments in Samlesbury which have resulted in further innovation and automation, additional skills development, promotions and many new job opportunities. Over recent years we have increased our headcount by over 65.

‘We are hopeful that through a continued open dialogue we can still reach a mutually acceptable way forward which will avoid industrial action. The teams have plans in place to minimise the impact on customers.’