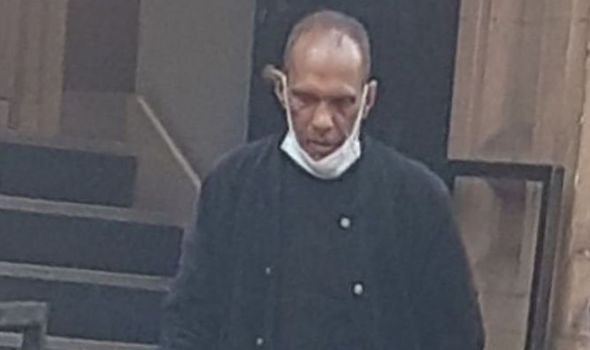 Sabar Hussain, 49, walked free from court despite receiving Carer’s Allowance and Income Support on top of other benefits for two years after his father Sawar Khan passed away. A court heard Hussain has a previous conviction for fraud.

Hussain’s father died in November 2016 but he continued to reap the financial benefits, including winter fuel payments, until the end of 2018. In total he cheated the system out of £42,644.83, which is now being recouped.

The defendant used some of the cash to repay money he borrowed to fund the funeral, reports Birmingham Live.

Birmingham Crown Court heard “hundreds of people from the local community” attended the affair in Pakistan.

But Hussain, who is unemployed, avoided immediate jail on Wednesday and was instead given a suspended 10-month sentence, which will hang over his head for 18 months.

Judge Sunil Khanna said he had been “just persuaded” to spare the dad prison.

Sentencing the fraudster, he said: “You said you got selfish and knew you were wrong in being dishonest.

“The difficulty with cases like this is that people often think there are no victims when you commit benefit fraud. The victim is the public purse. Thousands of people claim benefits and have difficulty getting them yet you had a legitimate claim but were dishonest and continued when you were not entitled.

“Many families get into difficulty but they do not resort to dishonesty. I have to balance that against the fact you were going through a difficult time. You did make full admissions and pleaded guilty at the first opportunity. I am just persuaded to suspend your sentence.” 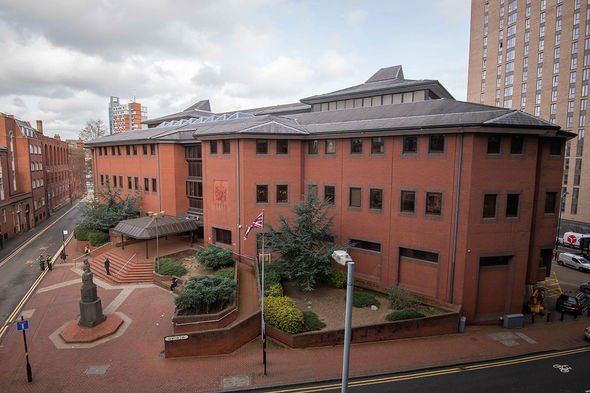 The court heard Hussain, from Sheldon, Birmingham, had always told police he wasn’t funding “a lavish lifestyle” with his crime.

He claimed he was actually in financial ruin with he, his wife and four children cooped up in a house of multiple occupancy after a ‘misunderstanding’ led to their family home being repossessed.

But the dad pleaded guilty to two charges of failing to notify authorities of a change in circumstances and three offences of fraud by dishonestly failing to disclose information to the Department for Work and Pensions.

Simon Rippon, prosecuting, said: “He admitted his father died in 2016. He said he could not afford the cost of his father’s funeral in Pakistan and borrowed £8,000 to £9,000. He used the other money to repay creditors and bills.”

Hussain’s defence barrister Joseph Keating told the court: “Upon his father’s death arrangements were made to take his father to Pakistan. It isn’t a small affair.

“It’s an affair with hundreds of people from the local community and extended family and he would have had to pay for food for them all, and would have to accommodate some of them. It did cost thousands of pounds for that to happen.”

Mr Keating explained that Hussain’s late mother had once been put in charge of the family finances, despite her limited use of English, and had cancelled an endowment policy.

He said it was only when his father died that the family realised a large sum of money was still outstanding on the house and it was repossessed at the same time as the costly funeral was being organised.

Mr Keating added: “Essentially he buried his head in the sand. He didn’t tell people, he didn’t get financial assistance. He borrowed heavily and was robbing Peter to pay Paul. He was struggling to cope, that’s the reason he continued with this.”

The barrister reiterated Hussain was not ‘living a lavish lifestyle going on holidays’ and described the impact on his family of their crumbling finances as ‘dramatic’.