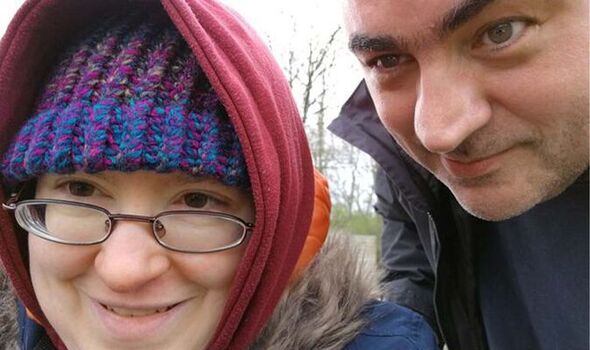 Jason Alcock, 51, is struggling despie being on Personal Independence Payment, Employment Support Allowance, and a severe disability premium. It has become so difficult to make ends meet that he’s sold all his late wife Paola’s possessions, including her Star Wars collection. 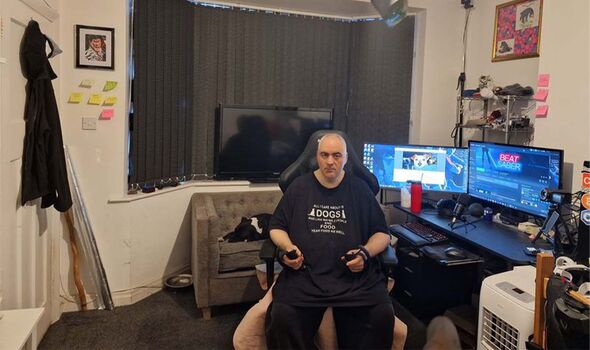 As Jason has autism, ADHD, and bipolar disorder, he is now set to qualify for £800 worth of support announced by the former chancellor Rishi Sunak in May. He also finds it difficult to leave his home in Stoke-on-Trent, Staffordshire, and interact with others – and relies on technology to communicate.

Speaking to Stoke-on-Trent Live, Jason stated: “I’m concerned about the future because the prices are still going up and they say electricity could go up in price again in October. It is scary to know that there may come a time when I might end up in hospital because I can’t do the things that keep me safe each day.

“We need a revamp of the disability system to bring it in line with cost of living – because it’s not. Ever since Paola died there hasn’t been a month that’s gone by where I haven’t had to top my money up by selling something in the house. I shouldn’t be doing that.”

According to the original article, Jason “sold £8,000 worth of stuff in the last three years to survive. Paola had a Star Wars collection, she used to do a lot of crafts. All those kinds of things, her old phones and tablets and everything like that, that’s all been sold.”

Now, speaking to the website again about the reaction he received as a result of the story, he added: “The truth is uncomfortable sometimes. I spoke the truth. Disabled people across the country are in dire straits and our living costs have risen like everyone else’s.

“But we don’t have the option to go to work and even buying food is more expensive because we have to do it online and benefits haven’t risen in line with the cost of living.

“I sold the last items I could last month. I guess it would be more comfortable if I had lied and said I was doing fine if that helps people sleep better at night. Everyone is suffering with this new world of rising costs.

“Disability was never a premium to give us a good life, but the increase in electricity and food prices has brought into stark clarity just how close to the line some of us are.”