Prince Philip’s friend looks back on their ‘monumental row’

Benjamin Britten was a celebrated composer, pianist and conductor who became central to the 20th-century British music scene. One of his works, written at the request of Prince Philip, is due to feature in the Duke of Edinburgh’s funeral proceedings today. But what is The Jubilate and what are the words to this famous song?

Who was Benjamin Britten?

Edward Benjamin Britten, Baron Britten, was an English composer, conductor and pianist who was born in 1913.

Mr Britten was a central figure to 20th-century British music including operatic and orchestral pieces.

He was best known for the opera Peter Grimes, the War Requiem and the orchestral showpiece The Young Person’s Guide to the Orchestra. 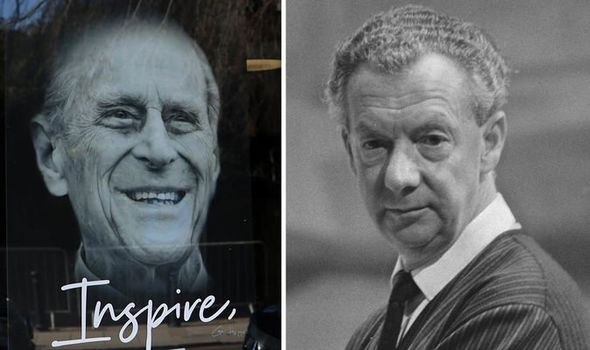 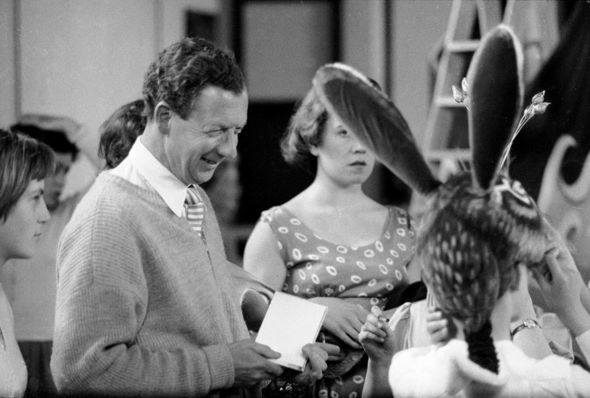 Mr Britten was the son of a dentist but demonstrated a talent for music from an early age.

He studied at the Royal College of Music in London and privately with the composer Frank Bridge.

The composer first came to public attention with the choral work A Boy was Born in 1934.

He became renowned internationally with the premiere of Peter Grimes in 1945 and over the following 28 years wrote 14 more operas. 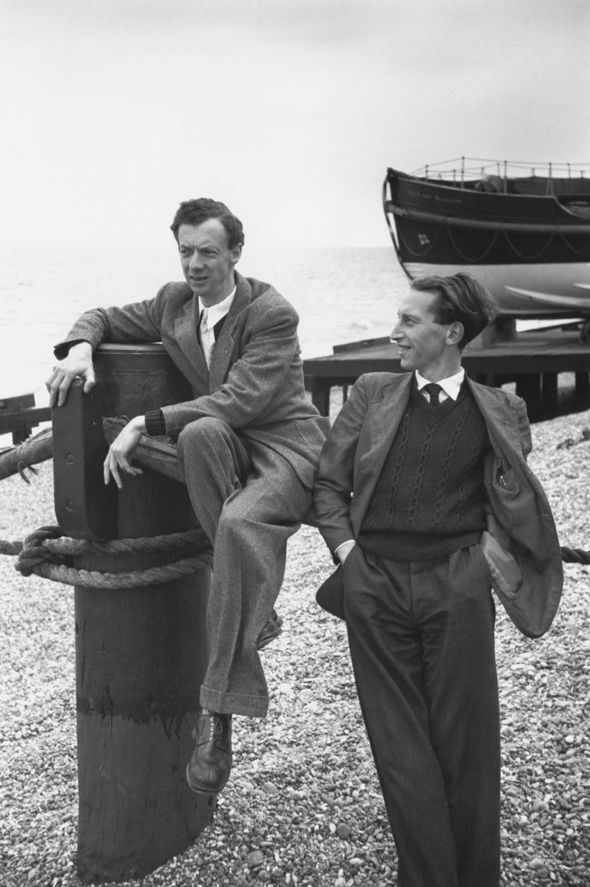 Prince Philip’s funeral today will feature a song written by the English composer.

It was written at the request of the Duke for the St George’s Chapel.

The song called The Jubilate literally translates as “song of joy”.

The 14-line composition is sung in the key of C and speaks of “serving the Lord with gladness” and going into God’s “gates with thanksgiving”. 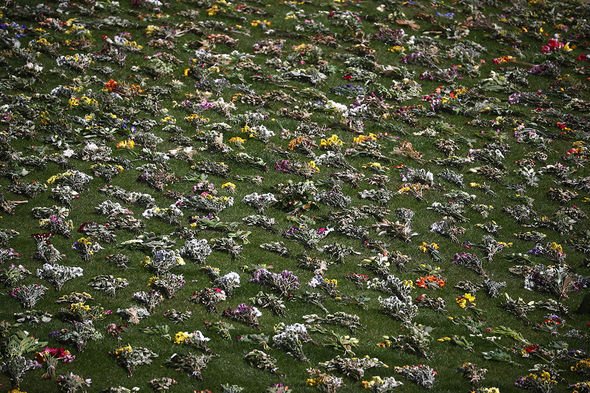 The lyrics of the song are as follows:

serve the Lord with gladness,

and come before his presence with a song.

it is he that hath made us, and not we ourselves;

we are his people, and the sheep of his pasture.

3. O go your way into his gates with thanksgiving,

and into his courts with praise:

be thankful unto him, and speak good of his Name.

4. For the Lord is gracious, his mercy is everlasting:

and his truth endureth from generation to generation.

As it was in the beginning, is now, and ever shall be: 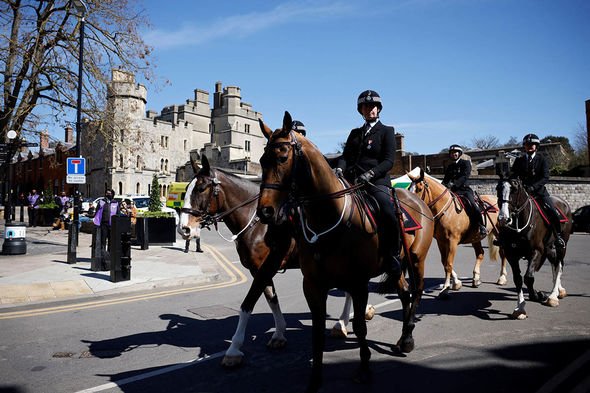 The Jubilate was written by Mr Britten in 1961.

The platform said: “It is a spirited, joyous work.

“The organ music is filled with runs and detached, staccato notes, almost like birdsong.

“The choral parts are presented antiphonally, with sopranos and tenors answered by the altos and basses.

“The lines are almost unison, but the upper voice in each pairing has a slightly more ornamented line.

“A middle section is more hushed and introspective, but the joyful music quickly returns and the piece ends with a brilliant “Amen.””

Prince Philip’s funeral music will also include a setting of Psalm 104 by guitarist and composer William Lovelady.

A quartet of singers including three lay clerks of the choir will sing the tune, conducted by the chapel’s director of music, James Vivian.

Originally composed as a cantata in three movements, Psalm 104 was first sung at his 75th birthday in 1996.

The 28-line song contains references to the seas, nature, animals and the riches of the Earth and is thought to relate to the Genesis creation narrative in the Bible.