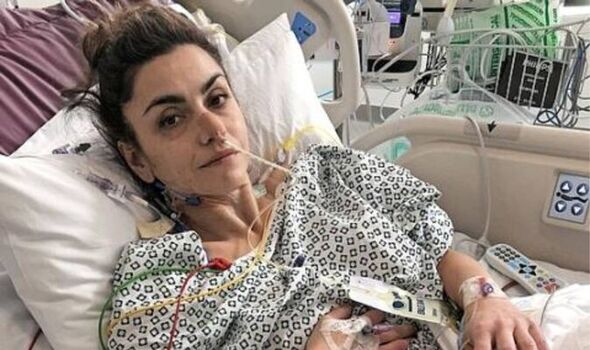 Bex Papa-Adams, 45, was diagnosed at stage-four of the disease aged 29 and told she had just 12 months to live.

Two years later she was told she had secondary liver cancer.

After 17 years and nine big ops, the mother of three of three has had the all-clear and teaches yoga online.

Bex added: “Many times I was told I might not pull through and my family were called to say their goodbyes.”

She believes Dame Deborah, who died last month aged 40, has done a lot to release the disease’s stigma.

Bex, who lives with husband Theo in Hempstead, Kent, said: “It took 18 months to diagnose me, yet I had symptoms like blood in my stools.” 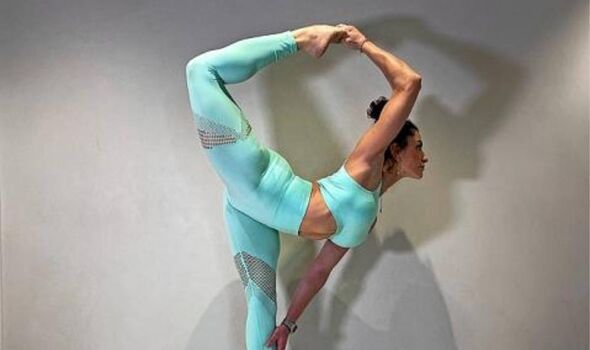 She now has a permanent stoma but believes had it been caught earlier it might have been a different.

Bex said: “Dame Deborah has opened up a conversation about bowel cancer. Too many people suffer in silence.”