Nick Dixon, who also wrote jokes for Will Smith when he played the genie in the 2019 remake of Aladdin, was put forward to a promoter looking for acts for a gig by one of his fans. Despite his impressive CV, which also includes appearances on the BBC during a decade-long career, Mr Dixon’s gender and race let him down in the promoter’s eyes.

The promoter replied to the fan: “I kind of have a million billion really good white straight able-bodied male comedians I can call upon.

“I’m trying to find more of the opposite.

“When I say the opposite I don’t necessarily mean a black gay woman in a wheelchair, but I’ve seen how hard it is for female acts, black acts etc to get on good bills.

“And it’s good to mix it up with character acts.” 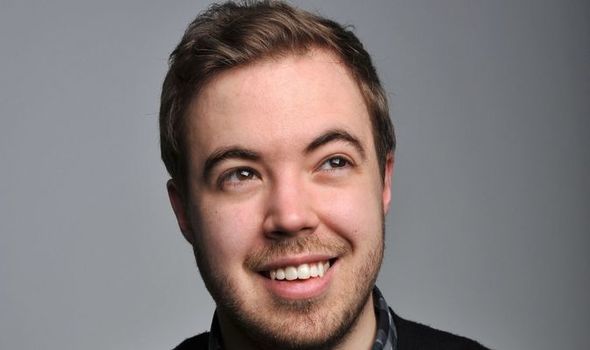 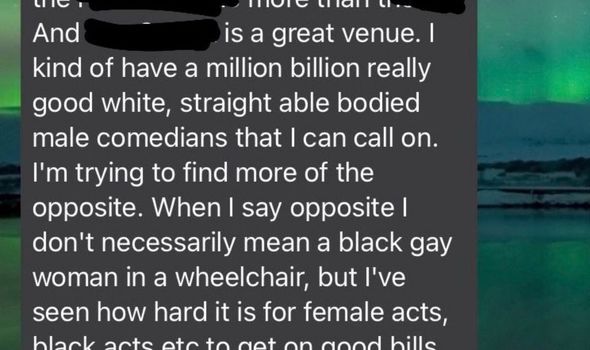 Sadly Mr Dixon, originally from Cumbria, said his race and gender have frequently led to him losing jobs.

And he believes that the obsession with diversity has increased over recent years and doesn’t benefit anyone.

He told Express.co.uk: “This has happened to basically every straight white comedian I know

“Whether it’s live (performance) or TV work, everyone this happens to feels it’s wrong, though they might not admit it publicly. 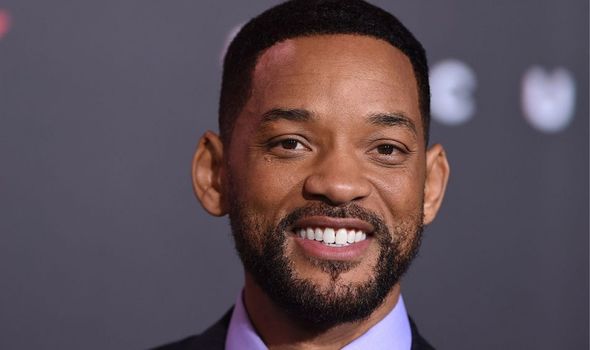 “Even right-on left-wing comedians will express anger about it in private.

“Some argue that this kind of thing is just redressing the balance for past discrimination.

“But if you asked them to give up their place on a TV panel show for a person of colour it would be a different story.

“I just want a meritocracy because that’s better for everyone. 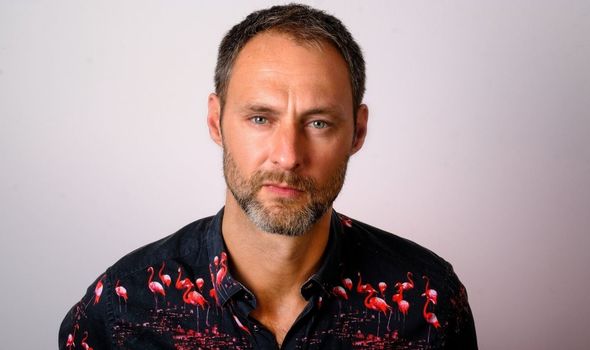 “Where you have a meritocracy, diversity happens naturally. Look at football, for example.”

Mr Dixon, who has decided not to reveal the identity of the promoter or venue, does not believe that “comedy has to be representative” because comedians are not “elected – it’s just the funniest people”.

He said: “If it’s six black people or six women it doesn’t matter – as long as they’re the best.”

He also said that many so-called “urban” black acts whose comedy focuses on the lives of working-class people in their communities struggle to get TV work. 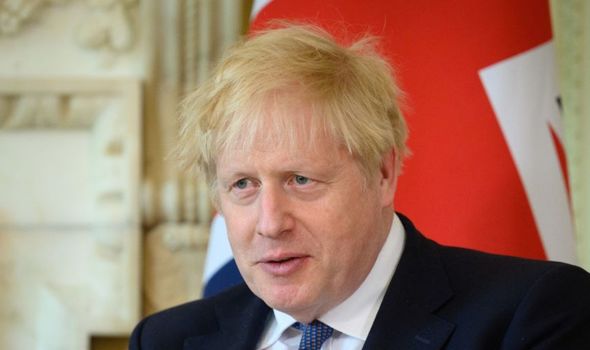 Instead promoters book people of colour from the same class as the already established often white middle-class comedians.

He added: “These cack-handed attempts at social engineering don’t help anyone.

“I don’t believe it is necessary to do this in comedy or that it benefits anyone.

“It’s the difference between equality of opportunity, which works, versus equality of outcome, which doesn’t.

“All you want is the chance and if you don’t get something because you’re not good enough, that’s fine.