Events more than 100 years ago during the breakup of the Ottoman Empire are back in the news, with President Biden’s intention to declare the killing of 1.5 million Armenians a genocide. 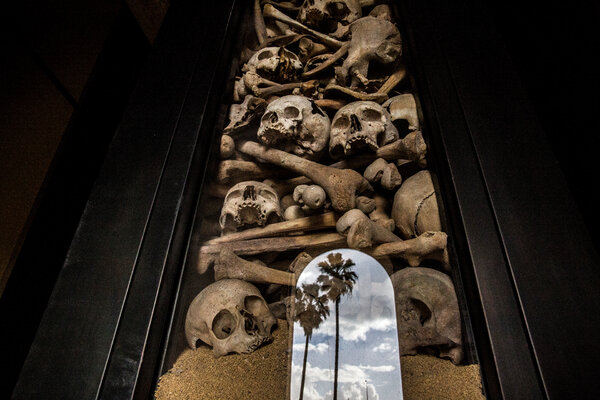 At the risk of infuriating Turkey, President Biden is set to formally announce on Saturday that the United States regards the killing of 1.5 million Armenians by Turks more than a century ago to be a genocide — the most monstrous of crimes.

Mr. Biden would be the first American president to make such an announcement, breaking with predecessors who did not wish to antagonize Turkey, a NATO ally and a strategically pivotal country straddling Europe and the Middle East.

The expected announcement, which Mr. Biden had signaled when he was a candidate last year, has been welcomed by Armenians and human rights advocates. It carries enormous symbolic weight, equating the anti-Armenian violence with atrocities on the scale of those committed in Nazi-occupied Europe, Cambodia and Rwanda.

Use of the term is a moral slap at President Tayyip Recep Erdogan of Turkey, a fervent denier of the genocide. He has fulminated at other leaders, including Pope Francis, for describing the Armenian killings that way.

What is the origin and meaning of the term genocide?

Genocide is generally defined as the deliberate killing of people who belong to a particular racial, political or cultural group, with the intent to destroy that group.

The term did not exist until 1944, when a Polish Jewish lawyer, Raphael Lemkin, combined the Greek word for race or tribe, “geno,” with “-cide,” from the Latin word for killing. Mr. Lemkin said the killings of the Armenians and the Holocaust perpetrated by the Nazis shaped his thinking. 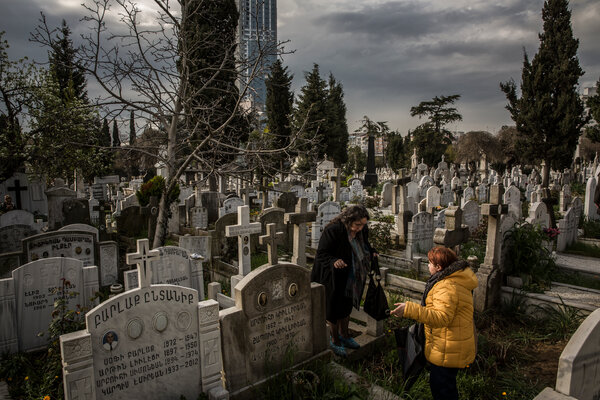 While genocide was not yet a legal concept when the Nuremberg tribunal put Nazis on trial after World War II, those proceedings helped lay the groundwork for courts that would later prosecute genocide.

The term was incorporated into a 1948 United Nations treaty that made genocide a crime under international law.

Although partisans in a number of current conflicts have often used the term to discredit and stigmatize opponents, genocide prosecutions are rare. Special courts were created to prosecute crimes including the 1975-1979 genocide in Cambodia, the 1994 genocide in Rwanda, and atrocities including genocide in the former Yugoslavia.