Brexit: 'The problem is us' says Nigel Farage

Business leaders are calling on the UK to abandon its plan to tear up the Brexit deal with the EU. The Northern Ireland Business Brexit Working Group called on the Government to make a compromise with Brussels amid fears a trade dispute could cause a “myriad” of issues. The protocol – and the Northern Ireland border in general – has been a thorn in the side of Brexit negotiations from the get-go, with outgoing Prime Minister Boris Johnson eventually negotiating to keep Northern Ireland in the EU’s single market. This, however, has caused a de facto border in the Irish sea, cutting Northern Ireland off from Great Britain.

As a result, Northern Ireland has faced disruptions to trade, and many unionists feel the country’s place in the UK has been undermined.

Businesses are not the only voice to urge the Government to compromise.

In May, US President Joe Biden’s allies were working to convince the UK to back down in the trade row with the EU.

Congressman Richard Neal is one of many people in Washington who have criticised the UK Government’s stance.

He told the Guardian at the time: “They haven’t breached it yet. They’re talking about breaching it, so part of my job is to convince them not to breach it.”

Mr Neal, a top Democrat in Washington, also told Politico: “The broader occurrence here is that the protocol was duly negotiated by the British Prime Minister. 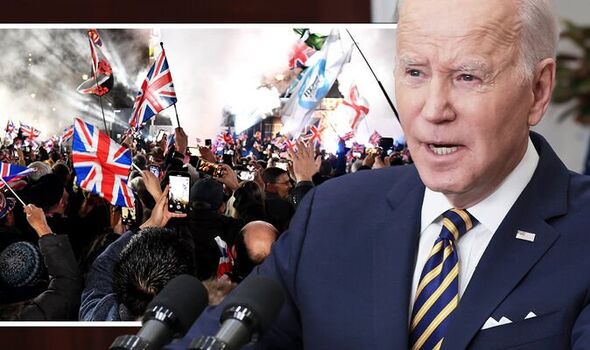 “It’s an international agreement that should be adhered to.

“I don’t think that Ireland, the Good Friday Agreement and the elections in the north [of Ireland] ought to be held hostage by a disagreement the UK has with the European Union.”

President Biden has himself voiced concerns over the Northern Ireland protocol on a number of occasions over the last few years.

In May, he called on Prime Minister Boris Johnson to show “leadership” and make progress in talks with Brussels.

Mr Johnson is on his way out, with Foreign Secretary Liz Truss the favourite to replace him. 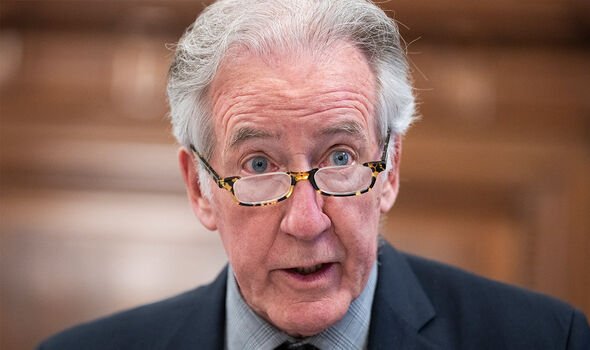 She has vowed to continue where her predecessor left off when it comes to Brexit, and this could cause even more frustration in Washington.

Politico spoke with 19 people who’ve worked with Ms Truss, and among those were people from the White House and Congress.

A US diplomat told the news outlet that she is seen as a “Boris loyalist” who is “likely to continue the policies and tone of Johnson’s Government.”

They added that “the issue of how a Truss government approaches the protocol will be the first major test of relations.”

Experts also gave their analysis on how Ms Truss could impact London-Washington relations. 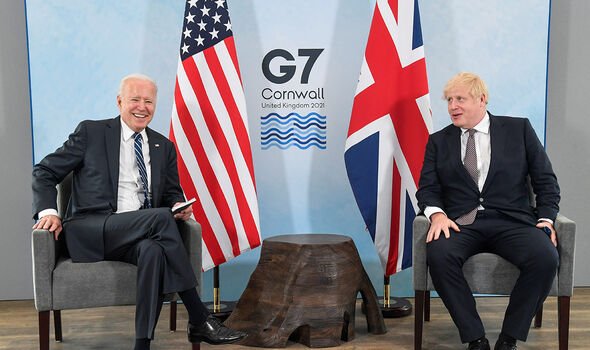 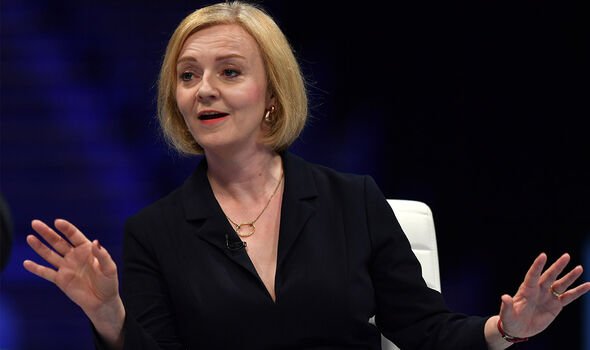 Nile Gardiner, head of the Thatcher Centre at Heritage Foundation, said: “Regardless of who is in office in Downing Street, there can only be tensions between London and Washington.”

Elisabeth Braw, a UK specialist at the American Enterprise Institute, added: “Just as Johnson and Biden were a culture clash…[Truss[ would have worked better with somebody like George W. Bush.”

In response, a spokesperson for Ms Truss told Politico: “Liz has a good relationship with her American counterparts.

“They’ve worked well together during her time as foreign secretary, in particular responding to Russia’s illegal invasion of Ukraine. As Prime Minister she would continue to work closely with our American allies.”