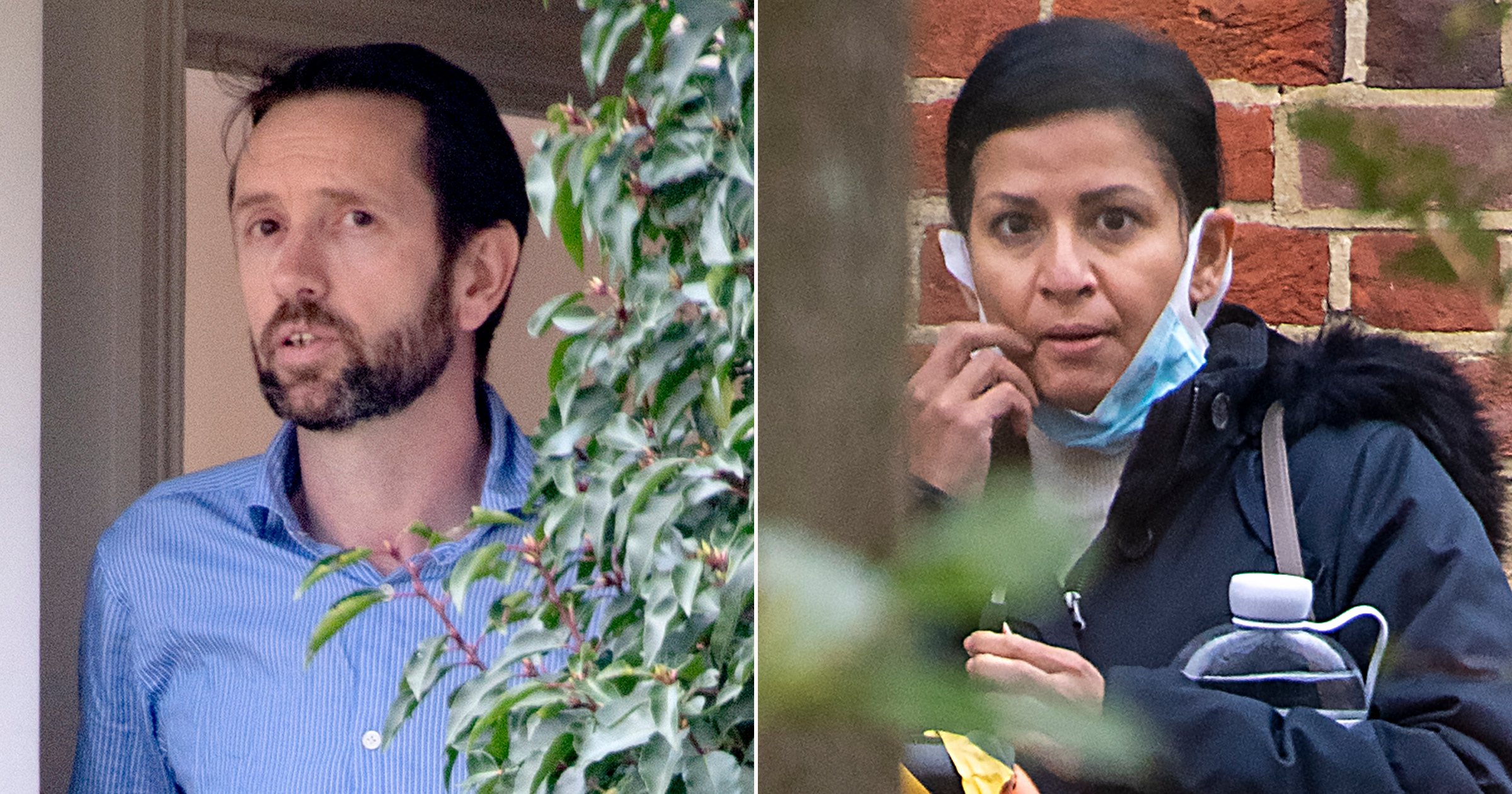 A bigamist mum who secretly tied the knot with another man and had his child as she tried to escape a loveless arranged marriage has avoided jail.

Brinda Kantamaneni, 43, hid her relationship and her pregnancy with Matthew Hall from first husband Ravi, with whom she has two children who she has not seen for three years.

Kantamaneni was locked in the unhappy marriage by Ravi, her father and brother and suffered physical and emotional abuse, a court heard.

She married her lover at Ealing Town Hall in west London in October 2017 and kept it a secret despite the two men living just three minutes apart.

Four months later, this was exposed when Ravi found out.

Kantamanen, who now lives in Guildford, Surrey, faced up to seven years in jail after admitting bigamy, the illegal act of entering into a marriage while still in another.

But a judge at Isleworth Crown Court refused Ravi’s plea for a restraining order and declined to pass a prison sentence.

Kantamaneni was instead given 20 days rehabilitation activity requirement to complete over two years. No court costs or compensation, other than a small victim surcharge, were ordered.

Judge Hannah Duncan said: ‘It is clear there is a great deal of bad will from your former husband towards you and I must bear that in mind.

‘You were always entitled to leave [your first marriage], but you were forced to stay against your will.

‘You were doing the best you could to make everyone happy.

‘You came to make this decision by, for once, putting yourself first, no matter how foolish that decision may have been.’

Kantamaneni and Ravi got married in May 1999 in North Carolina, USA, before having a traditional Indian wedding later that year.

The couple went on to have a son and daughter, now aged 17 and 15, before moving to live in London where Ravi works as a director for an international consultancy firm.

Their marriage was officially dissolved in 2019.

Ravi had a victim impact statement read out in court for him in which he said: ‘For me, everything is a constant battle.

‘My mind is in a constant movie of memories. I only live for my children and ensure they will have a happy healthy life.

‘I don’t trust anyone. My work has been impacted. I have been forgetful, I just keep thinking about why she did this to her own children.

‘We didn’t deserve any of this. I’m in constant distress, sadness and pain.’