George Galloway discussed the report from the Mail on Sunday which claimed the Duchess of Sussex is considering entering politics after a source revealed she was networking with senior political figures. Galloway refused to dismiss the rumours and argued that the former royal could have a relatively successful chance of running. He joked that if she did, the US would end up going through the American Revolution “in reverse” as royal Prince Harry would become the “First Gentlemen” which would make UK state visits “awkward”.

Speaking on RT’s the Mother of All Talkshows, Mr Galloway was joined by political commentator and radio host Patrick Christys and said: “I read today that Meghan wants to run for President of the United States.

“Now that would have seemed an absurd and ridiculous idea before Donald Trump did it.

“Actually, Meghan has, if anything, more of a platform that Donald Trump had when he began his run for president.

“And so I’m not ruling that out, so what do you hear about her political ambitions and what her politics might be?” 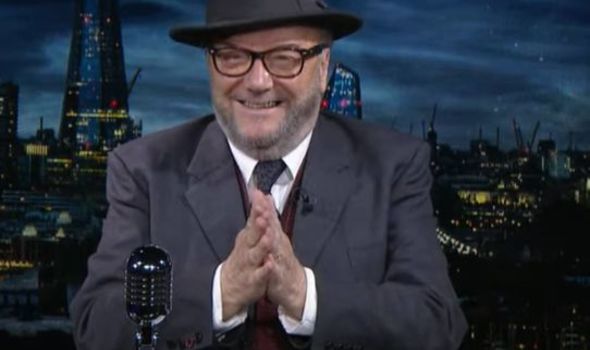 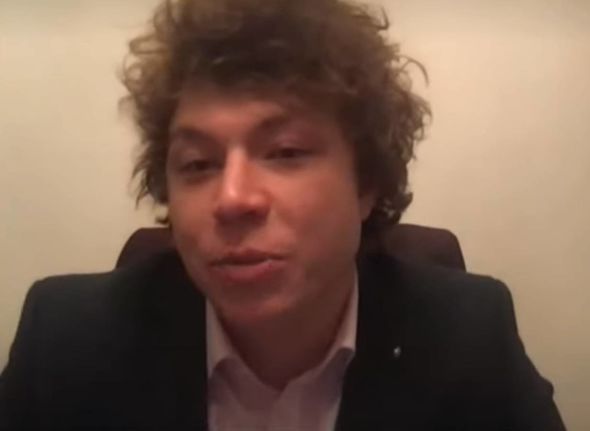 Mr Christys said: “It’s absolutely no secret that Meghan is a fiercely driven woman with a lot of ambition.

“I think for a lot of people they will know where exactly that ambition lay.

“Looking at it with my honestly held opinion she was never an A-list actress when she was in Hollywood.

“She never got many of the top roles… and she wasn’t on the silver screen with many of the world’s top actors and actresses.

Meghan Markle could have been 'Brexit ambassador' says Greer 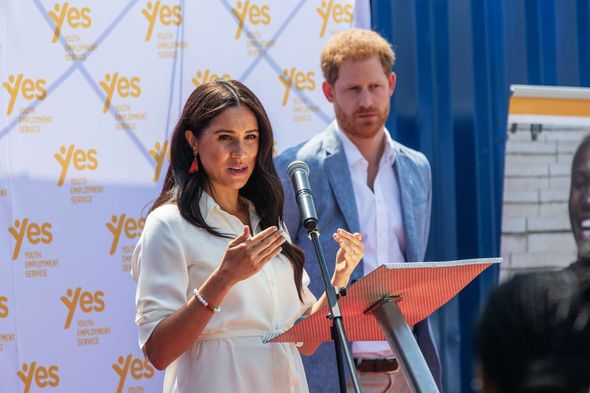 “I think she had a chip on her shoulder about that and now she has reentered Hollywood as number one hasn’t she? She’s the big star.”

Mr Christys then added that if she were to enter politics it would make sense for her to enter at the top.

Mr Galloway replied: “The situation is that she is an American citizen, he [Prince Harry] is not.

“But then he doesn’t have to be it would be rather like a reversal of the American Revolution, they rose up to get rid of King George only to have as their first spouse a member of the British Royal Family.” 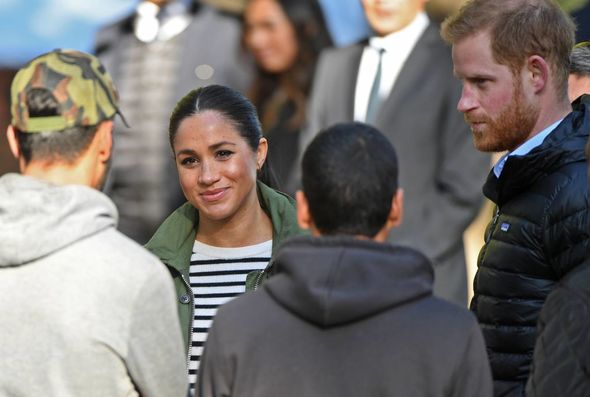 Mr Christys laughed and said the state visit between a “President Markle” and the Queen would be “awkward”.

The political commentator then explained that Meghan already has support from well-known politicians such as Barack Obama and Hilary Clinton who would likely support her campaign should the scenario arise.

According to the Mail on Sunday, Meghan is networking with senior Democrats amid “mounting suspicion” that she will run for president in 2024.

The unnamed source – who is a senior Labour figure from Tony Blair’s administration – explained she may run if Joe Biden does not run for a second term.

The Duchess of Sussex and her team refused to comment.