Campaigners in favour of legalising assisted dying have welcomed a cross-party attempt to change the law due to begin this week.

A private member’s bill will have its first reading in the House of Lords on Wednesday.

It proposes legalising assisted dying in England and Wales for adults who are terminally ill, mentally competent and in the final six months of their life.

Under the proposal, two independent doctors and a High Court judge would assess each request.

If their request was granted, a patient would be able to die in a manner, time and place of their choosing.

It’s the first time the issue will be debated in Westminster for more than five years.

Despite high levels of public support for a change in the law, repeated attempts in the courts and parliament to allow assisted deaths have all previously failed. 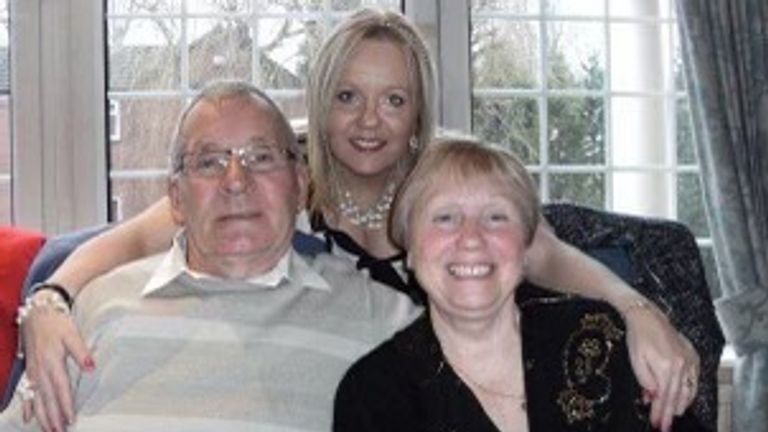 Joy Munns, 56, from Staffordshire had to support her mother as she went on trial for murdering her father, after helping him to end his life in 2018.

Dennis Eccleston was suffering in the late stages of terminal bowel cancer when Mavis helped him take an overdose of sleeping pills and painkillers, then tried to end her own life too.

Joy says: “She knew that by helping my dad that if she survived she would face a murder charge so her only option to help him was to take her own life with him.”

She describes the pain of being called to find both her parents in hospital. 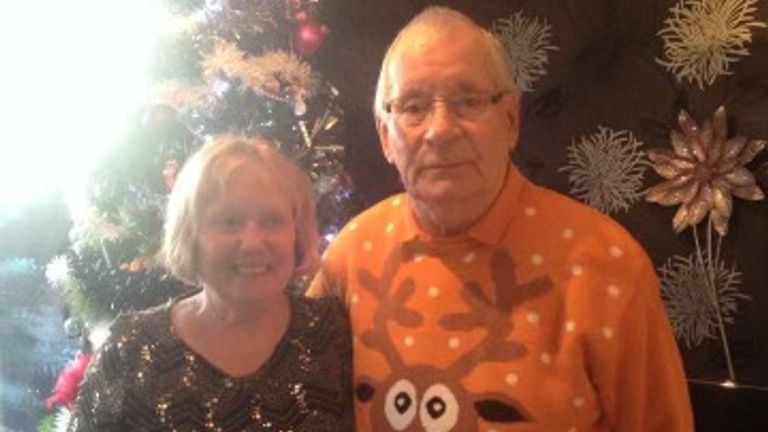 Dennis passed away but Mavis survived and was arrested and later charged with murder. She was found not guilty by a jury in 2019.

Joy believes the terrible ordeal her family faced could all have been avoided if her dad had been able to choose when and where to die.

“We could have all been around my dad’s bed,” she says.

“We could have all been loving him and holding his hand and telling him how much we loved him.

“Most likely a Wolves match would have been playing in the background because he loved the Wolves and I would have known, 100%, that he would have heard me say goodbye to him.” 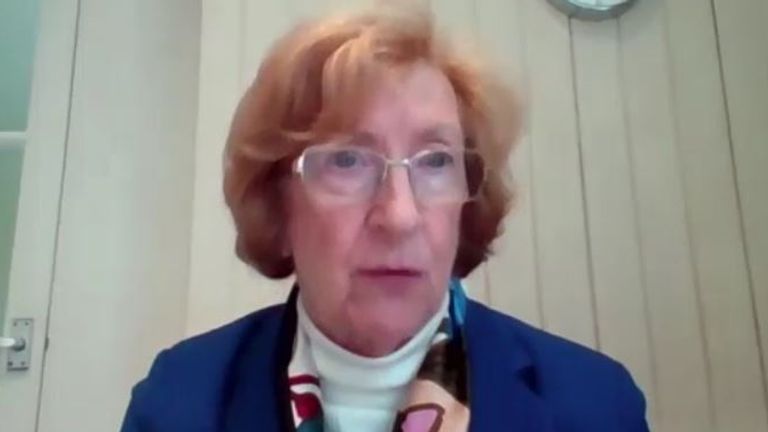 The private member’s bill has been tabled by Baroness Meacher who believes the time is right for change.

“What has changed extraordinarily has been the numbers of doctors – now a majority want the law changed.”

But many people, including disability rights campaigners and some religious groups, still fiercely oppose any law change. 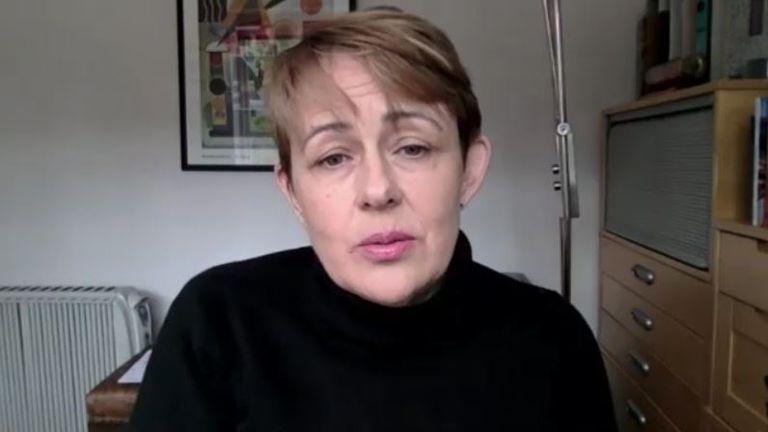 Paralympic gold medal winner Baroness Tanni Grey-Thompson told Sky News: “My view is that the law doesn’t need to be changed – it’s entirely adequate as it is.

“We’ve seen this bill introduced in parliament several times and they’ve rejected it. It might seem like a very small bill but the devil is in the detail.

“But there are massive questions to ask in terms of who will do it, where will it happen, how will they assess someone’s settled wish – it’s not as simple as yes change the law, because it’s open to potential coercion and misuse.”