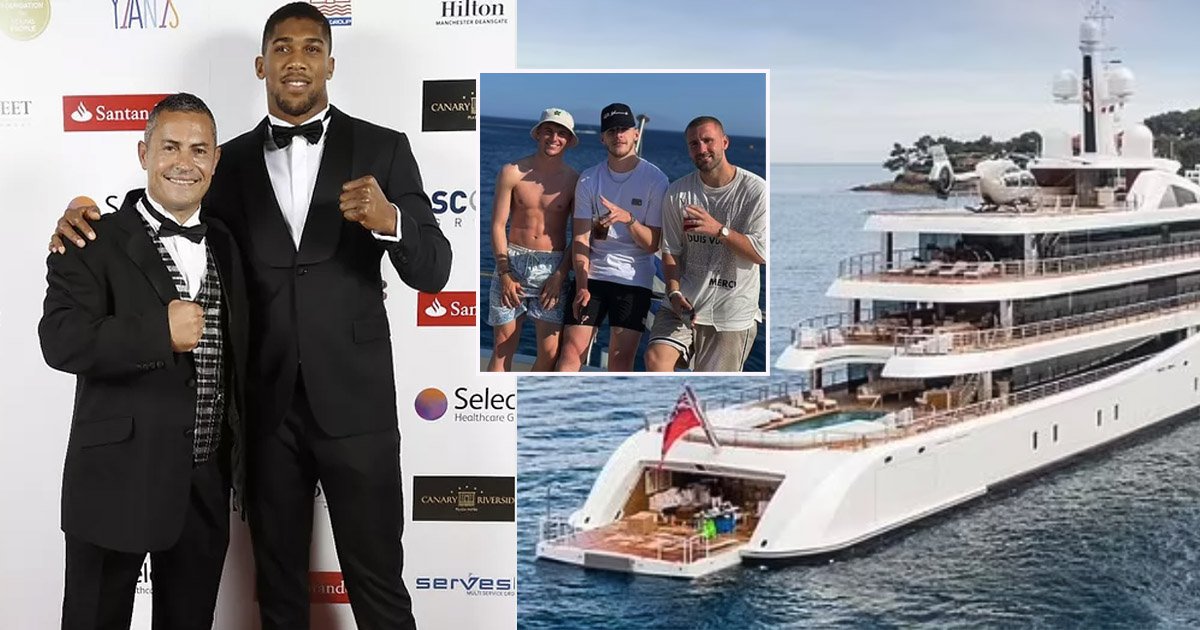 A billionaire property developer is said to have claimed up to £6million in furlough – despite insisting he ‘borrowed nothing’ from the Government during the pandemic.

John Christodoulou, one of the richest men in Britain, apparently told an audience in London how businesses which took public cash were sending the ‘wrong image’.

But the property tycoon, who entertains Premier League footballers on his £40million yacht, received millions in financial support, The Times reports.

He was said to have a net worth of over £2bn in May, according to The Sunday Times Rich List.

The funds were claimed through the government’s coronavirus retention scheme allegedly via ‘shell’ companies which do not list Mr Christodoulou as a director, but are believed to be under his control.

The companies – named in The Times as Blue Manchester, Blue Liverpool, YFSCR and Octagon Pier – are said to have claimed between £1.3m and £2.9m from last December until June this year.

HM Revenue and Customs has declined to release figures from before December but the companies could have requested up to £6.5m in aid since the furlough scheme began in April 2020.

He told a meeting of the National Federation of Cypriots in June this year how the last 18 months had been ‘very, very tough’ as hotels, which account for 30% of his property empire, ‘suffered incredibly’.

‘We borrowed no money from the government…I didn’t, not just because I didn’t feel it’s the right thing to do (but) because it shows the wrong sign.’

He also said he did not have to make any employees redundant due to the pandemic, adding: ‘The biggest thing for me is to stay faithful to the people who are faithful to me.

‘We haven’t had to sack or get rid of anybody that works for me.’

The furlough scheme officially ended on September 30 this year – when almost one million people were still signed up.

Mr Christodoulou is chairman of Yianis Group, a real estate giant which includes offices and hotels across Britain and Europe.

He and the company did not respond when approached by The Times.