A young man sentenced to 25 years imprisonment in Dubai for possessing CBD oil says he is “praying” and “hoping” authorities will “see the light” and release him.

Billy Hood, 24, from Kensington, London, was working as a football coach in the UAE country when police discovered four small bottles of the oil derived from cannabis, and a vape pen, in his car and arrested him on 31 January.

He was convicted of drug trafficking with intent to supply by a court and has been held ever since.

Mr Hood’s mother Breda Guckion and brother Alex Hood were speaking to Sky News when he phoned from Dubai.

He described how he has been forced to sleep on the floor for the last eight days, without access to anyone who speaks English and meagre food, while he awaits his appeal hearing. 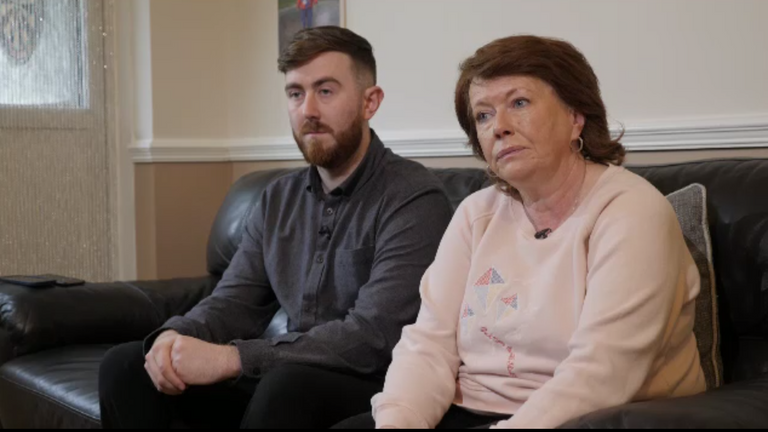 “I wouldn’t wish this on my worst enemy,” he said.

“I’m calling for help from the UK government and foreign secretary, if they could get me home safely it would be much appreciated.

“Every day I’m praying, I’m hoping, hoping someone will see the light and justice will be served,” he added.

CBD oil is legal in the UK but because it sometimes contains trace elements of THC – the main psychoactive compound found in cannabis – it is not tolerated under the UAE’s strict drug laws.

Mr Hood says the bottles and vape pen were left in his car by a friend he had driven to the airport two weeks prior to his arrest, and that he was forced to sign a confession written in Arabic after being held in appalling conditions for four days. 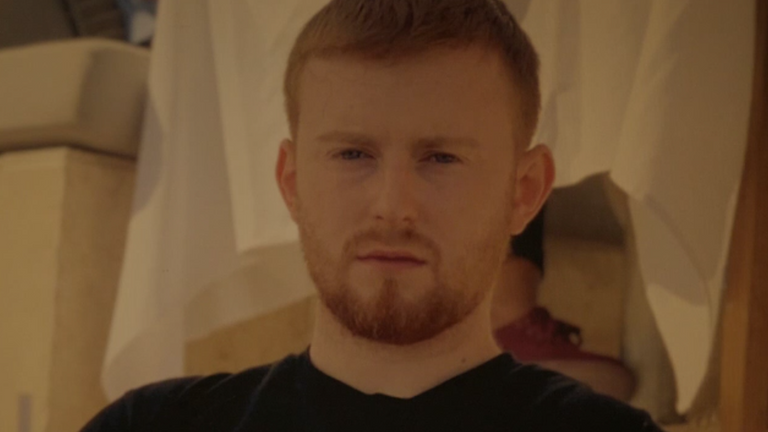 He says he was refused a translator and told he would not be released from his cell, where he was held with 30 other men and given only bread and water, unless he signed the document.

On signing it he was taken to a “police station and kept in an isolation cell for 14 days without any hygiene products”, he told campaign group Detained in Dubai.

“Forced and coerced confessions are commonplace in Dubai,” said Radha Stirling, chief executive of the group, who are representing the family.

His family and friends have been fighting to get him released and home for the last eight-and-a-half months but say they have had little help from the foreign office.

“We’ve had zero support from the embassy, they don’t want to know,” mum Breda said.

“He is just another young kid gone out there… yes he has gone out there but Billy wanted to have a better life for himself and he has done that and now look, now you get no help from no one.”

An appeal hearing is set for next Tuesday and the family are pinning all their hopes that it will see Billy’s release.

“So I’m begging him from the bottom of my heart help bring Billy home.”

Speaking about the moment she heard he son had been sentenced to 25 years imprisonment, Breda, who is 55, said: “I broke down. I still don’t try to think its 25 years because when you do it’s shattering and it’s heartbreaking. 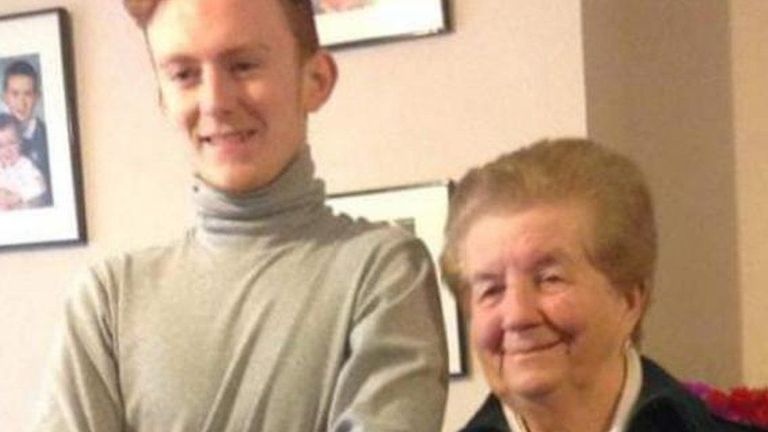 “It’s something that we know is there but we don’t talk about it.

Speaking about the appeal hearing on Tuesday, Alex added: “We are hoping a judge can look through the case properly… and actually realise and see the truth of this that it doesn’t deserve a 25-year sentence.

“Drug trafficking into the country – that’s crazy… hopefully the judge can see what really happened.

“The truth is a friend that was visiting Dubai a few days before [Billy’s] arrest left the vapes in Billy’s car as he dropped him to the airport, that was it.”

He added: “Billy doesn’t take drugs, he never has, but as Billy has explained… this was not his oil. The oils were not his…There is no evidence he was selling them. The only evidence is a confession signed in Arabic – nothing else.”

The family want the UK government to lend their assistance to make sure Billy is freed.

Breda said: “Our only hope is that someone else higher up in the government, the foreign secretary, somebody has to step in now. It’s down to them we can’t do anything”

“It is up to them, if they want to do something about it, they can.”

The family are holding a peaceful protest on Saturday outside parliament to put pressure on the government to act.

A GoFundMe set up in Billy’s name has raised over £15,000 and a petition to free him has attracted over 3,600 signatures.

A spokesperson form the Foreign Commonwealth and Development Office said: “We are giving consular support to a British man who has been imprisoned in the UAE.”