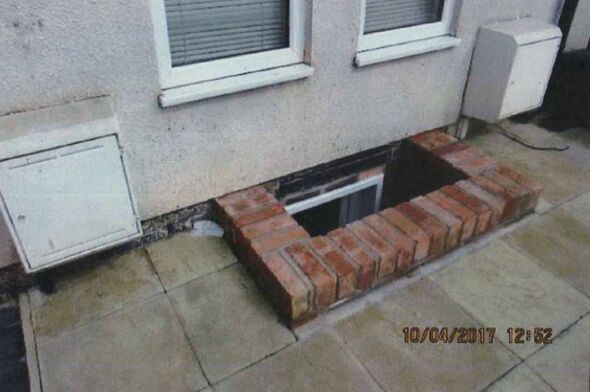 Two people from Selly Oak in Birmingham have been fined more than £80,000 after illegally renting out a tiny basement flat described as “dark” and “unpleasant.” The flat contained a small kitchen with a separate bathroom, with a staircase that led to a room with a bed. A small window was found by Councill officers to offer very little light and looking out onto the street was deemed impossible.

Upon discovery, the city council served the defendants with a standing order to prevent them from renting out the flat. However, it was ignored.

As such, appearing at Birmingham Crown Court before Christmas on December 15, the two defendants faced a fine of £4,000 each (payable within two months) or a three-month stint in prison.

Furthermore, the defendants were also ordered to pay a “confiscation order” of £67,000, designed to recoup some of the money made by illegally renting the property out, with the alternative being 16 months in prison.

As reported by Birmingham Live, Cllr Martin Brooks, Chair of Birmingham Planning Committee, said: “On December 15 the planning enforcement team had a successful prosecution in Selly Oak which included a confiscation order under the proceeds of crime act.”

“It was a very unpleasant living environment. With the costs awarded to the city council and the fines taken the total against these defendants was £83,000.”

“We do hear from members from time to time of concerns and difficulties over planning enforcement and I just wanted to make people aware of a very successful prosecution that took place.

“This is an important victory for the city and demonstrates how the city is dealing with rogue landlords.”

“This is a message that letting out that kind of property is very serious, and the city will take severe action against rogue landlords.”

“This is a warning to these people that letting out unfit properties is not acceptable.”

A new scheme is expected to begin in June in Birmingham that would see landlords required to purchase a license worth £700 to prove they are providing accommodation of an adequate standard.

Anyone found without a license or in breach of the conditions can face prosecution under the “Selective Licensing Scheme”, which is due to cover 25 wards in the city, comprising of around 50,000 rental properties.

Up to 130 staff are understood to be involved in implementing the scheme.