Tougher restrictions will ber imposed on household mixing in Birmingham, and neighbouring Solihull and Sandwell boroughs, it was announced today. The West Midlands mayor, Andy Street, has announced the new measures after a rise in Covid-19 infections in the area. The rate of infection on September 7 was up to 85.4 per 100,000 people, up from 32 in the previous week.

Reading out a statement headed “Ban on household mixing in Birmingham, Sandwell and Solihull”, the mayor said: “The following areas will now be escalated to an area of national intervention, with a ban on people socialising with people outside their own household.

“The ban will take effect from Tuesday, September 15, but residents are advised to avoid household mixing before then as it has been identified as one of the drivers of transmission.”

Addressing a weekly call with regional journalists on Friday, said he made the announcement with the agreement of the Health Secretary, Matt Hancock.

He added: “This decision has been made in collaboration with local leaders who are considering additional local measures to tackle the increase in the number of cases.

“So to emphasise, this is about mixing between households, it is not about prevention of schools, workplaces, transport, any of the other options – it is about household mixing.”

So is your area covered by the new lockdown restrictions? Read on to find out more. 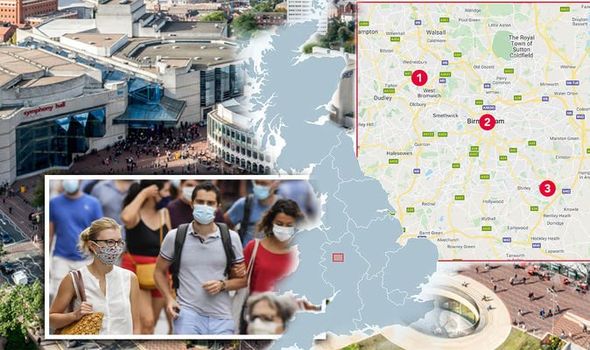 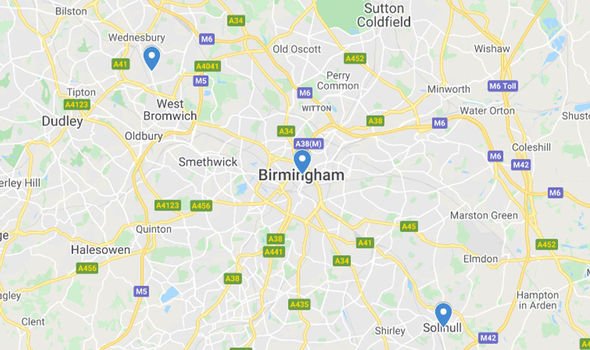 The mayor added the full Government announcement on measures, potentially affecting other areas of the country, would be made “later”. 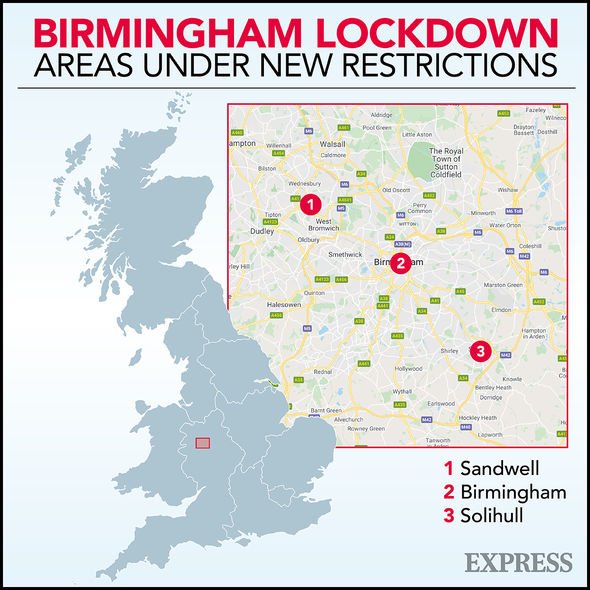 PLEASE CHECK BACK FOR THE LATEST UPDATES…..