Actress Carey Mulligan and her husband Marcus Mumford were both invited to the ceremony, but found it a somewhat tough day. This is because there were rumours that there might not be any toilets, so Carey didn’t drink anything and got rather dehydrated. It turned out, however, that there were bathroom facilities available.

She revealed this bizarre rumour on The Graham Norton Show later that year.

Graham asked whether she and the other guests were put “on lockdown” once they arrived.

She said: “Yes, kind of. The main problem was I didn’t think that there would be a toilet, so I didn’t drink anything, so I got quite dehydrated.”

Graham asked whether there was a toilet, she explained that there was, and he said: “Oh, how handy!” 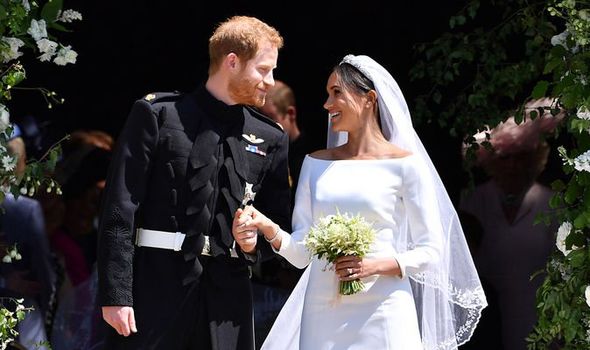 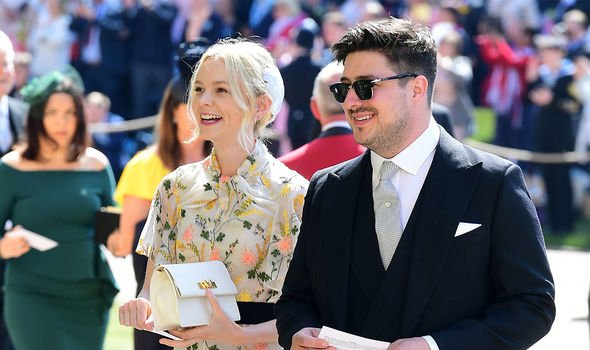 Laughing, the actress said: “But I didn’t know that, because there are all these rumours about what there would and wouldn’t be and I didn’t know, so I played it very safe.”

Michael Buble, who was also on the sofa, said: “Those are things that normal people don’t have to think about ‒ I mean, not ‘normal people’, excuse me ‒ but at a normal wedding, you don’t think ‘Will there be a bathroom?’”

Carey countered: “But at a normal wedding, there aren’t SWAT teams in the sewers beneath where you are, so you have to make provisions for all the craziness that’s going on.”

Meghan and Harry’s royal wedding in May 2018 was an amazing day, beamed to millions of people across the world, including 11.5 million in the UK and around 29 million in the US. 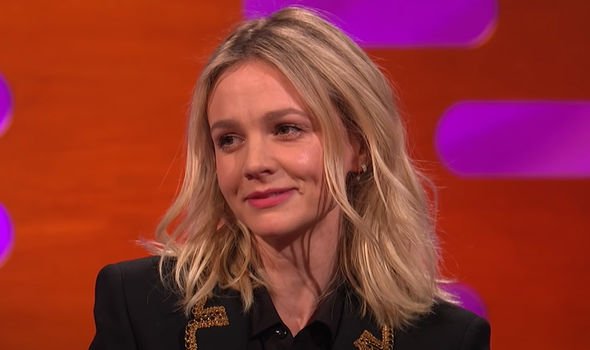 However, for several of the guests it was an overwhelming experience.

Graham asked Carey how early they had to get there.

She said: “It varies, I think, but we felt like we should get there quite early.

“We were also watching the television and Oprah showed up and when you realise you’re later than Oprah, it kind of hurries you on a little bit, so we hustled.” 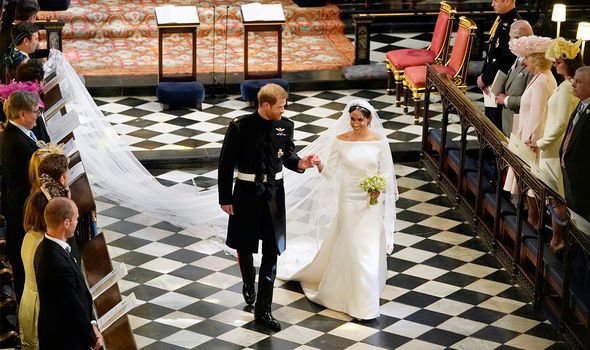 When asked how many hours they were sitting there before the ceremony actually started, Carey said she didn’t know.

She claimed: “I wasn’t counting, I was taking it all in!”

However, when pushed, she estimated that she sat there for around two hours before it started.

Asked whether she spoke to anyone royal or famous during the event, Carey said she was just focused on not falling over and causing a scene.

Meghan and Harry’s wedding is estimated to have cost around £32million, but also brought in plenty of revenue through tourism.

Around 600 guests attended the ceremony and reception at St George’s Hall at Windsor Castle and then 200 close friends attended an evening reception at Frogmore House.

Carey was not the only actress there as Meghan’s former career meant a star-studded list of Hollywood A-listers attended including George and Amal Clooney, Idris Elba, Tom Hardy, Oprah Winfrey, Priyanka Chopra and James Corden.