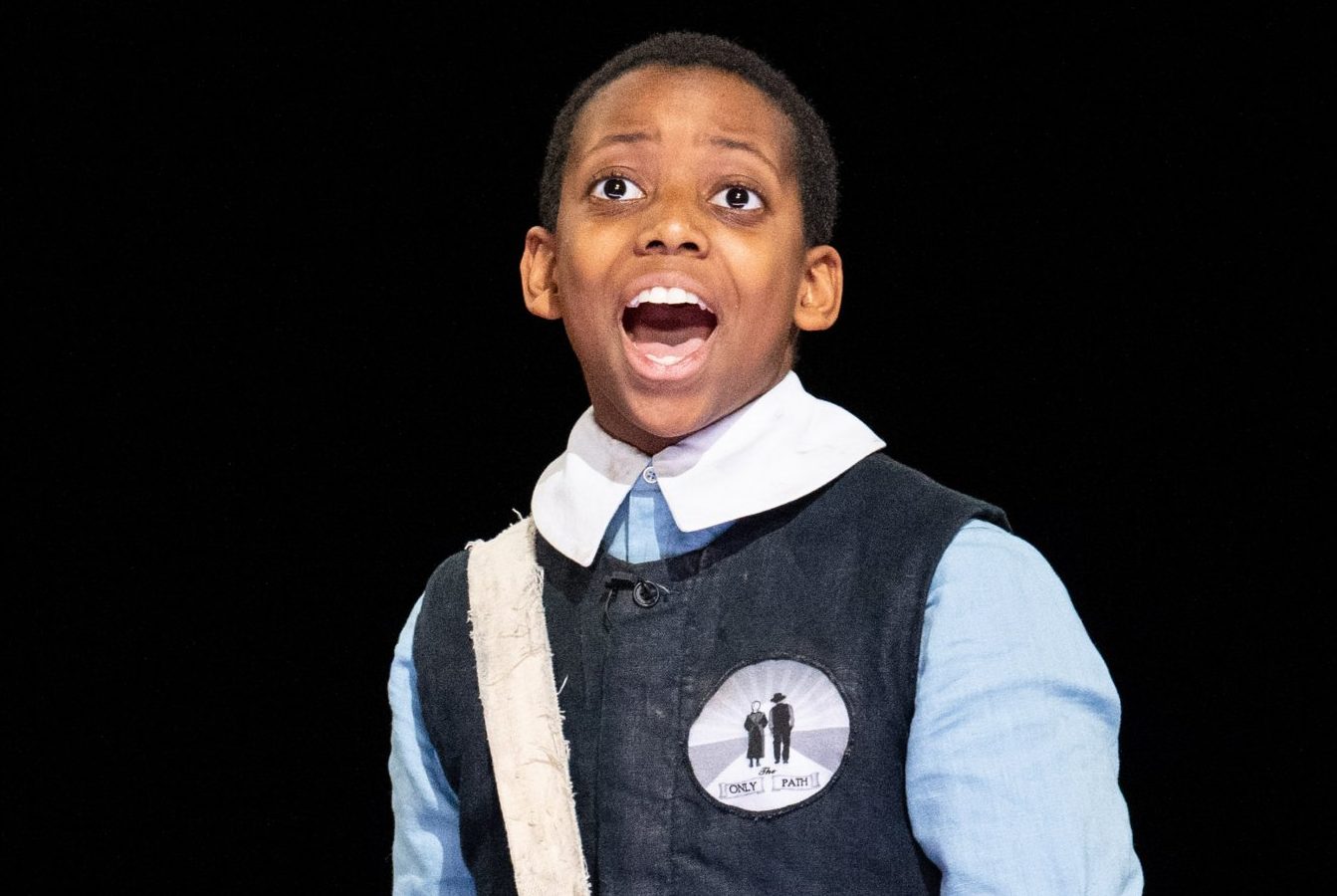 The Royal Opera House has banned a theatre-goer who heckled a 12-year-old actor and called them ‘rubbish’.

Malakai M Bayoh was met with boos and heckling as he sung his lines on the opening night of Handel’s opera Alcina on Tuesday.

One member of the crowd shouted ‘Rubbish!’ before he was shushed by other people in the audience.

The heckler then left the show, it was reported.

‘A 12-year-old boy was sweetly singing his lines when a man in the audience yelled, ‘Rubbish!’ and booed him,’ he wrote.

‘Who would do that to a child?

‘Once the boy was done, the audience responded with wild applause and cheering.’

Rebecca Franks, of the Times, reported ‘vile behaviour from one audience member at Alcina at the Royal Opera House’.

‘He booed and heckled the young boy singing (in a lovely way) Oberto,’ she posted.

‘Thankfully, the rest of the audience drowned the heckler out with extra-loud, heartfelt applause. But, seriously, who boos a child?’

Others soon shared this disdain online, with one tweeting: ‘Paying for a ticket doesn’t give people the right to act however they want.’

In a statement a spokesman from the ROH said: ‘Malakai is astonishingly talented, bringing great acting and beautiful singing to the role – a huge accomplishment for such a young singer.

‘Unfortunately, the opening night of Alcina featured an audience member who disrupted the show and Malakai’s excellent performance.

‘We are appalled that a member of the audience behaved in this way and our support is with Malakai and the cast and creative team of Alcina.

‘Steps have been taken to ensure the audience member in question does not return to the Royal Opera House.’