Nearly nine out of 10 Black Friday deals could be found at the same price or cheaper earlier in the year, according to analysis.

Consumer group Which? looked at the prices of 219 popular home and tech products for six months before Black Friday 2019 and six months after.

The analysis found that 85% could be found cheaper or the same price in the six months before.

Only three of the 219 items were at their cheapest price on Black Friday.

Among the examples, was a set of Bose headphones at Currys PC World – sold for £249 on Black Friday but cheaper or the same price on at least 15 occasions in the six months prior.

At John Lewis, a De’Longhi coffee machine cost £1,285 in the Black Friday sale, but it had been the same price or less on at least 35 occasions in the six months before, falling to less than £1,200 on several days in May and June 2019.

At AO.com, 38 out of 44 Black Friday deals included in the research were cheaper or the same price before the big day. 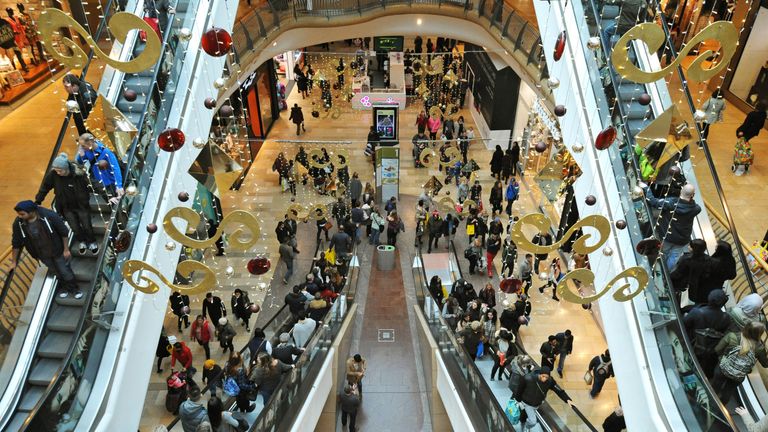 At Argos, 15 out of 18 had been cheaper or the same price in the six months before Black Friday, as had 57% of products analysed at Amazon.

Natalie Hitchins, Which? head of home products and services, said consumers looking for a good deal should do their research first, adding: “That way you’ll know a genuine bargain when you see one.”

Black Friday is on 27 November this year.

Responding to the findings: