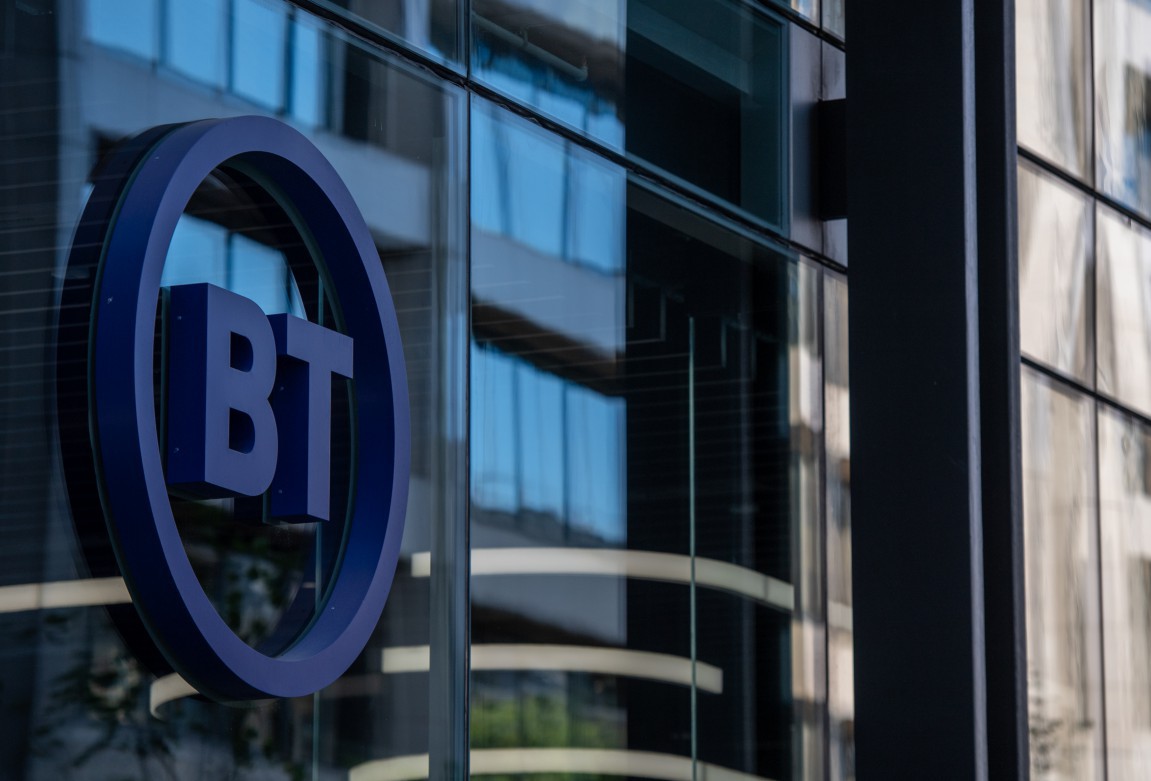 A talented black graduate at BT has been awarded £20,000 in compensation following an insensitive joke from her boss.

Fignola Alexandre, originally from the US, was left ‘deeply distressed’ when manager Craig Warner joked she could get ‘deported’ if her visa extension was not granted on time.

Mr Warner also ‘shocked’ Ms Alexandre and another black colleague by suggesting there weren’t many black swimmers ‘because of class’.

An employment tribunal ruled Ms Alexandre – who started working for BT in Manchester seven years ago – was racially harassed by her manager.

Mr Warner denied making the comments, claiming he was quoting a tweet which said ‘elite black NFL players’ could not swim because of their ‘underprivileged backgrounds’.

‘We accept the evidence given by Ms Alexandre that she found this ‘joke’ [about deportation] utterly humiliating and it made her feel deeply distressed,’ said Judge Slater at the Manchester tribunal.

‘The visa process had already caused her a great deal of stress and anxiety as everything she had built in the UK hung in the balance.’

Identifying as Afro-Caribbean, Ms Alexandre was described in court as highly educated, with degrees from the prestigious Columbia University in New York and Manchester University.

After starting her job, the tribunal heard Ms Alexandre became ‘anxious’ as her working visa was about to expire.

She asked Mr Warner to raise the issue with more senior managers in the December, worried their side of the paperwork would not get done in time.

Mr Warner then joked about Ms Alexandre being ‘deported’, during a call.

While Ms Alexandre – hearing the discussion – did not react to the comment, she told the tribunal it left her feeling ‘shocked and humiliated’.

Her visa extension was granted on time.

Part of Ms Alexandre’s compensation claim also rested on a conversation during a work trip in January 2020, where she told colleagues she ‘could not swim’ and did not like swimming ‘because of her hair’.

The dinner-time chat then turned to the lack of top-level black swimmers, when Mr Warner suggested it was because of ‘class’.

Later that month Ms Alexandre wrote to Mr Warner saying she was underperforming and felt ‘judged’.

After consulting higher-ups, he tried to put her on a coaching plan which could ultimately lead to dismissal, if things didn’t improve.

Ms Alexandre declined an invite to discuss the plan, presenting a formal grievance about Mr Warner’s comments surrounding her deportation and black swimmers.

Three days later she went on sick leave due to anxiety and stress.

Ms Alexandre referred to historic racial segregation in the US during the tribunal, mentioning civil rights activist Rosa Parks and ‘pools being drained if a black person had swum in them’.

‘This was the first time in her career that she became aware that her skin tone could impact on how she was perceived in the workplace,’ said Judge Slater.

‘The acts of harassment contributed to her poor mental health, such that she went on sick leave for approximately six months, and had suicidal thoughts.’