The bronze memorial to Edward Colston situated in Bristol city centre since 1895, was torn down after crowds left College Green. It has been the subject of an 11,000-strong petition to have it removed. Earlier, protestor John McAllister, 71, tore down black bin bags used to hide the statue to denounce it in front of fellow protesters.

He said: “It says ‘erected by the citizens of Bristol, as a memorial to one of the most virtuous and wise sons of this city’.

“The man was a slave trader. He was generous to Bristol but it was off the back of slavery and it’s absolutely despicable. It’s an insult to the people of Bristol.” 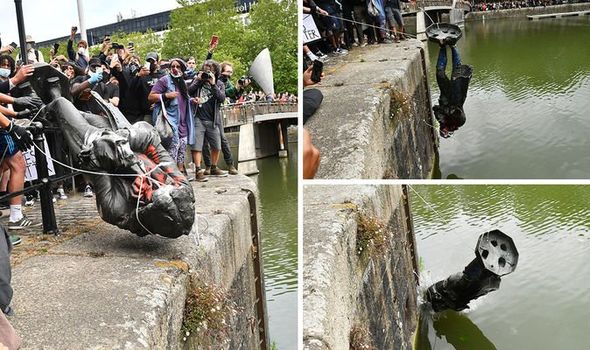 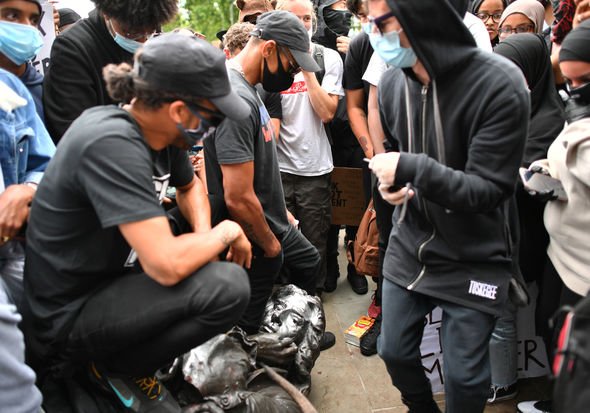 Protesters used rope to tear down the statue and then protesters danced around the fallen monument.

The mass protests come following the death of George Floyd who died in America when he was in police custody.

Tens of thousands of people across the world have come together in support of the Black Lives Matter movement.

The statue was erected in the centre of Bristol in 1895 to commemorate Colston’s philanthropy. 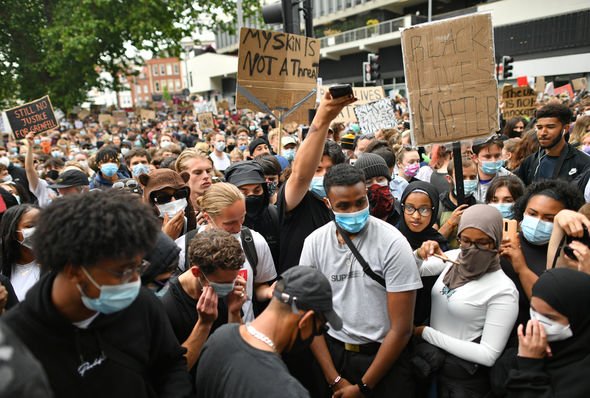 He is a controversial figure as a big part of his death was accumulated through the trade and exploitation of slaves.

In the late 17th century, the slave ships owned by Colston transported thousands of people from Africa to the Americas.

The protest in Bristol is the largest in the south west of England. 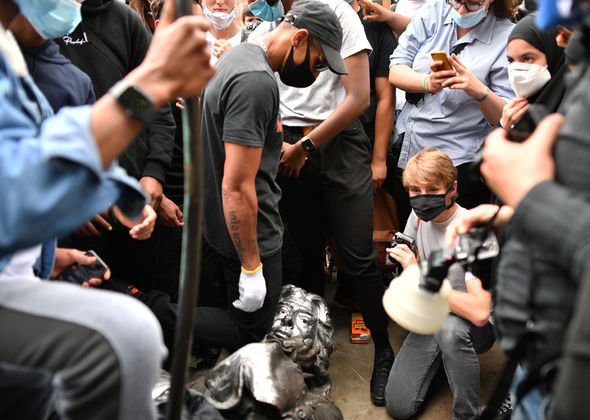