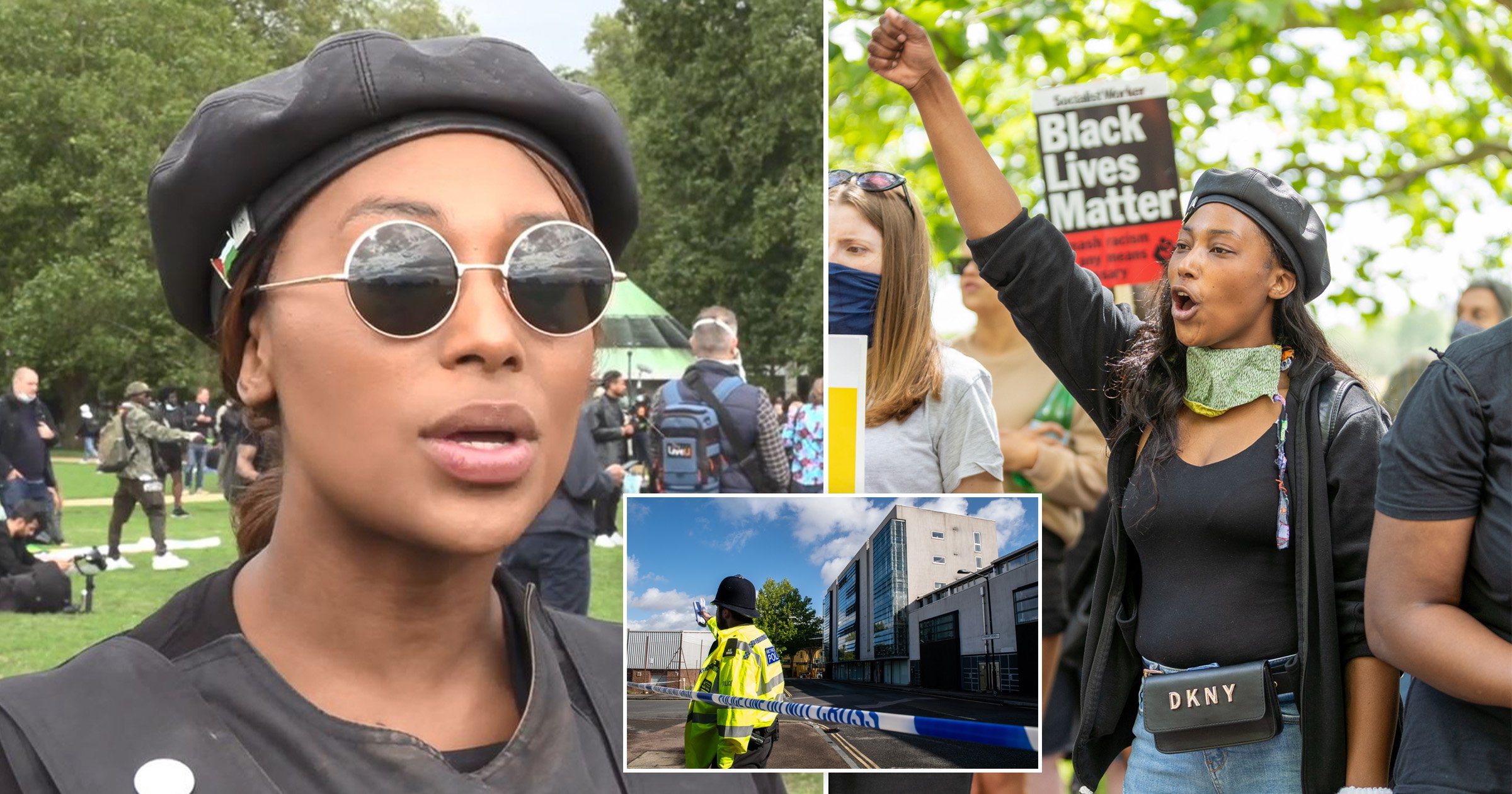 A leading Black Lives Matter activist who was shot in the head is believed to have been caught in the middle of ‘gang rivalry’ at a party, her friend has said.

Sasha Johnson, a mum-of-three, is in a critical condition in hospital after she was gunned down in Peckham, south-east London, in the early hours of Sunday morning.

The Taking The Initiative Party (TTIP), of which the 27-year-old campaigner is a member, said she had received ‘numerous death threats’ before the shooting.

However, friend Imarn Ayton said she does not believe that Ms Johnson was the intended victim of the attack.

She told the BBC: ‘As far as we are aware, she was at a party or some sort of gathering and this incident is more related to rival gangs as opposed to her activism, let’s just say that.’

‘This was not targeted to Sasha and it’s just unfortunate that her friends and family will have to witness this and go through it,’ she added.

Ms Ayton continued: ‘There was a rival gang that may have heard about someone being in that party that they didn’t feel quite comfortable with or trusted and so they resorted to driving past and shooting into the garden.

‘And one of those shots obviously hit Sasha Johnson.’ 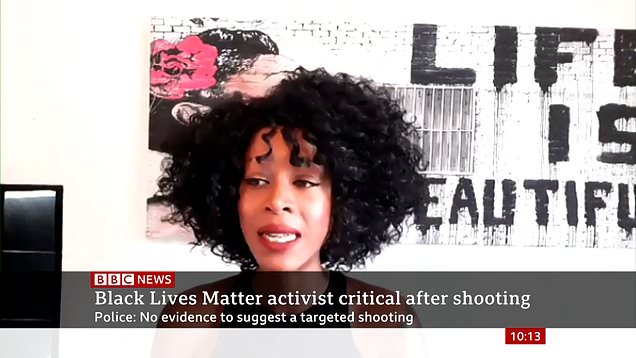 Ms Ayton said Ms Johnson has since successfully undergone surgery and that her parents are by her bedside at hospital.

The Met Police have not confirmed her identity but said there is no evidence to suggest that it was a targeted attack.

The Oxford graduate is a well-known anti-racism and equal rights activist, who was described as ‘a strong, powerful voice for our people and our community’ by the TTIP in a statement.

The statement continued: ‘Sasha has always been actively fighting for black people and the injustices that surround the black community, as well as being both a member of BLM and a member of Taking the Initiative Party’s Executive Leadership Committee.

‘Sasha is also a mother of 3 and a strong, powerful voice for our people and our community.’

Police are continuing to appeal to the public for information about the attack, which took place shortly before 3am in Consort Road, Peckham.

Detective Chief Inspector Jimi Tele said: ‘This was a shocking incident that has left a young woman with very serious injuries.

‘Our thoughts are with her family, who are being provided with support at this terribly difficult time.

‘A dedicated team of detectives is working tirelessly to identify the person or persons responsible for this shooting.

‘They are making good progress but they need the public’s help.’