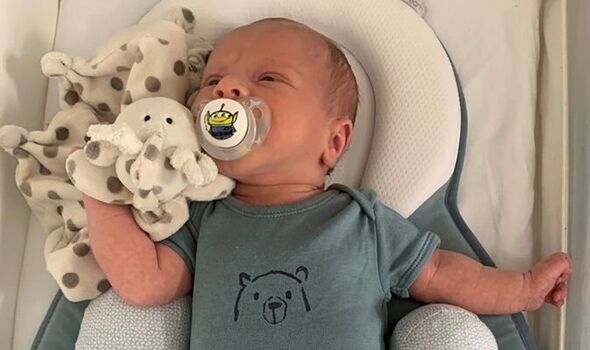 James Paul Davis, 36, was originally given a six-and-a-half-year prison sentence after he was convicted of causing the death of Ciaran Leigh Morris by dangerous driving while uninsured. On Easter Sunday last year, Davis mounted the pavement in an uninsured BMW after colliding with another car in Brownhills, near Walsall, West Midlands.

He fatally injured baby Ciaran before fleeing the scene.

After he was sentenced at Wolverhampton Crown Court in April, Davis’s sentence was referred to the Court of Appeal by the Attorney General’s Office, arguing it was “unduly lenient”.

On Wednesday, judges at the Court of Appeal increased his sentence to 10 years at a hearing attended by Davis via video-link from HMP Birmingham. 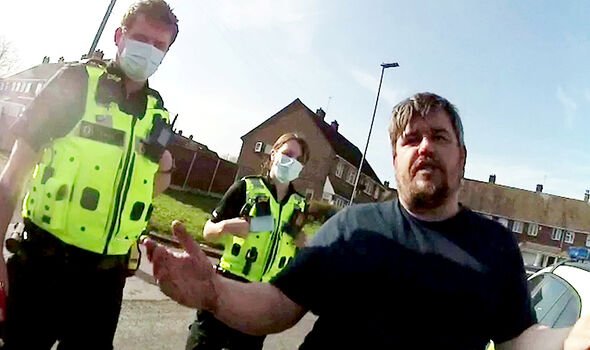 Oliver Glasgow QC, for the Attorney General, argued that the sentencing judge failed to properly consider some factors that increased the seriousness of the crime, including Davis’s excessive speed and his use of cannabis.

The barrister said: “Not only did (Davis) not have insurance, the car itself had not been registered, it was a car that should not have been on the road.” 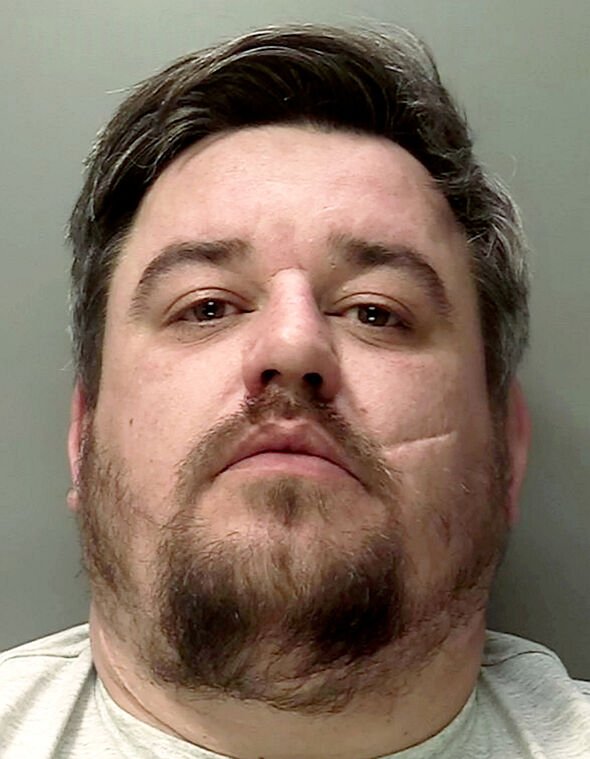 The court heard that Davis later veered from his side of the road into the opposite lane, into the path of an oncoming car.

“The offender must have been using his phone. At the time he swerved from one lane into another, there was no attempt to brake or avoid the collision,” Mr Glasgow said.

“The offender was simply not looking at where he was going.”

At trial, Davis “claimed to have lost consciousness temporarily as a result of a coughing fit”, the barrister added.

Charles Crinion, for Davis, argued that the trial judge was in the best position to evaluate the seriousness of the crime, adding that the judge had been “careful” in the trial and sentencing.

“The trial judge was best placed to assess each factor,” he said.

The barrister later said Davis had “passed a roadside test for cannabis” about half an hour after the fatal collision.

Mr Crinion also argued that Davis was driving at the speed limit by the time of the collision, adding that his previous speed “was very closely connected (with) but was not the cause” of the fatal crash. 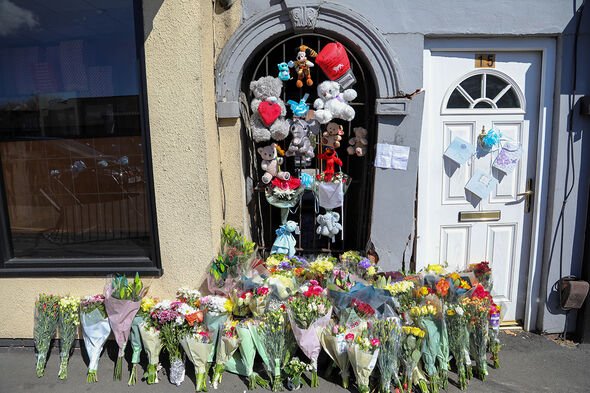 Lady Justice Carr, sitting with Mr Justice Fraser and Judge Deborah Taylor, paid tribute to Ciaran and his family in their judgment.

“We remark at the outset that no sentence can bring Ciaran back to his family,” she said.

The judges increased Davis’s sentence after finding that the trial judge had fallen into error.

Lady Justice Carr said: “A term of around seven years should have been the platform from which to consider additional aggravating and mitigating factors.

“We consider there were multiple significant additional factors… A custodial term of 10 years was warranted.”

Following the hearing, she said: “Today my thoughts are with the family of Ciaran Morris, who was tragically killed by the criminally dangerous driving of James Davis.

“While no sentence can repair the damage caused by Davis’s actions, I welcome the decision of the court to impose a sentence that better reflects the dreadful offending that has taken place.”