The annual Boat Race between Cambridge and Oxford has taken place on a stretch of the Thames between Putney and Mortlake since 1845, with the exception of 1944 when the threat of bombing in wartime London drove the race to the Great Ouse river in Ely. In 2021, amid this generation’s war – the fight against the coronavirus pandemic – the race has again been shifted to Ely, and supporters are being urged to stay away.

How can you watch it live?

Live coverage will be aired on BBC1, beginning from 3pm on Easter Sunday, April 4. 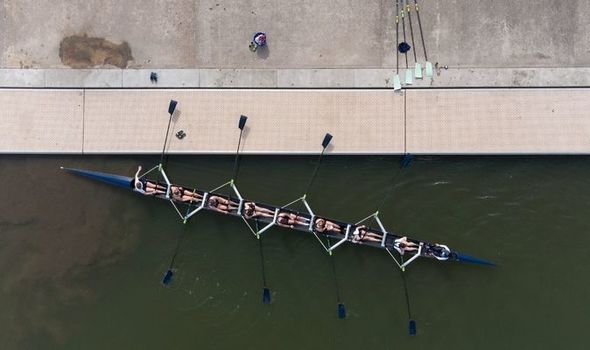 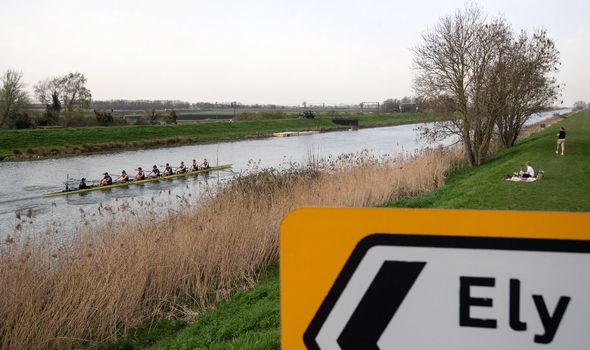 What is the route?

This year’s race will start at the Queen Adelaide Bridge near Ely.

The race will finish just short of the Sandhill Bridge at Littleport.

This is a closed race, and anyone trying to sneak in to watch faces a £200 fine. 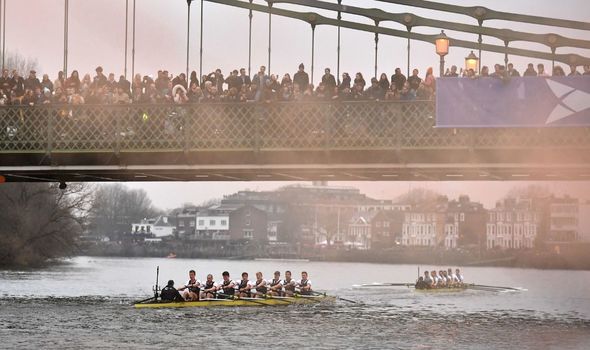 The race, with its new location, lack of supporters, and participants who have largely had to train alone at home on rowing machines, is expected to be quite different to previous years.

George Gilbert, chair of the race operations committee, said: “It makes this year more unpredictable than ever.

“It’s not necessarily the crew that has the best raw talent that will win, but the ones that gelled quicker once they got back on the water a couple of weeks ago – and have the better team spirit.

“Historically, crews would also have private matches against other universities, from which you can draw some sort of inference about relative speed, but obviously we haven’t had any of that this year either.”

He went on: “Obviously this year’s course will affect the race – we just don’t know how.

“One of the key things about the Boat Race, in fact, what makes it so different, is that it is significantly longer than the 2,000m most people are used to rowing for.

“Having a flat out sprint off the start to glean an advantage at Hammersmith Bridge, and then hanging on is an essential part of it.

“Will something similar still happen this year or will they go at a more even pace? We just don’t know.” 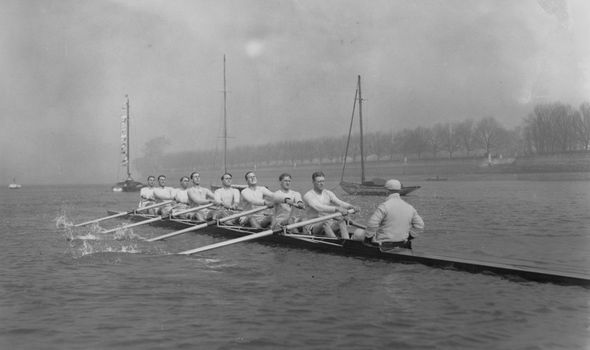 What is the controversy?

As a result, protests are set to take place at the university.

You can also expect to see the crews of the Oxford and Cambridge women’s teams wearing ribbons during the race to show their support for victims of attacks.