A body recovered near Plymouth has been identified as that of 18-year-old Bobbi-Anne McLeod, police have confirmed.

The body was discovered last Tuesday in Bovisand.

Bobbi-Anne’s parents have been informed of the finding, says Devon and Cornwall Police. 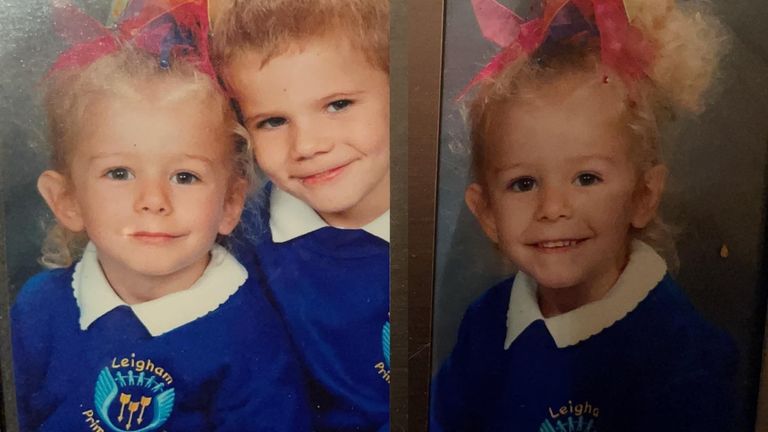 On Monday, a 24-year-old man from the local area appeared in court charged with murdering Bobbi-Anne.

Cody Ackland is next due to appear at Plymouth Crown Court on 24 January.

Bobbi-Anne was last seen at around 6pm on Saturday, 20 November. She had been due to catch a bus into the city centre to meet friends but never arrived.

In an emotional tribute to his sister on social media last week, Bobbi-Anne’s brother Lee wrote: “You didn’t deserve this.”

Sharing an image of the pair as young children he added: “You didn’t deserve this, such a beautiful and talented girl and to have you as my little sister the adventure and journey we had been on will always be treasured. 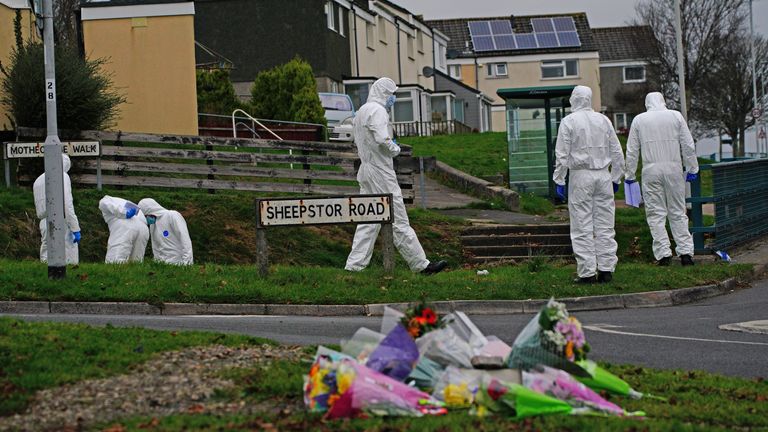 Last Friday, hundreds of people gathered to pay their respects to the teenager as police ruled out any “known link” between the victim and suspect.

Bobbi-Anne McLeod’s mother Donna thanked the crowds for their love and support over the past few days during the candlelit vigil in the Leigham area of the city on Thursday evening. 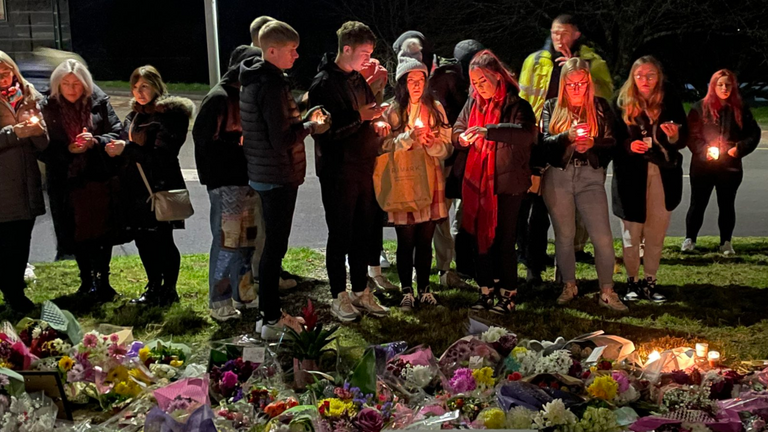 She said: “Thank you for doing everything to try and find her and bring our baby home.”

The vigil was held at the bus stop where 18-year-old Bobbi-Anne was last seen at around 6pm on Saturday.