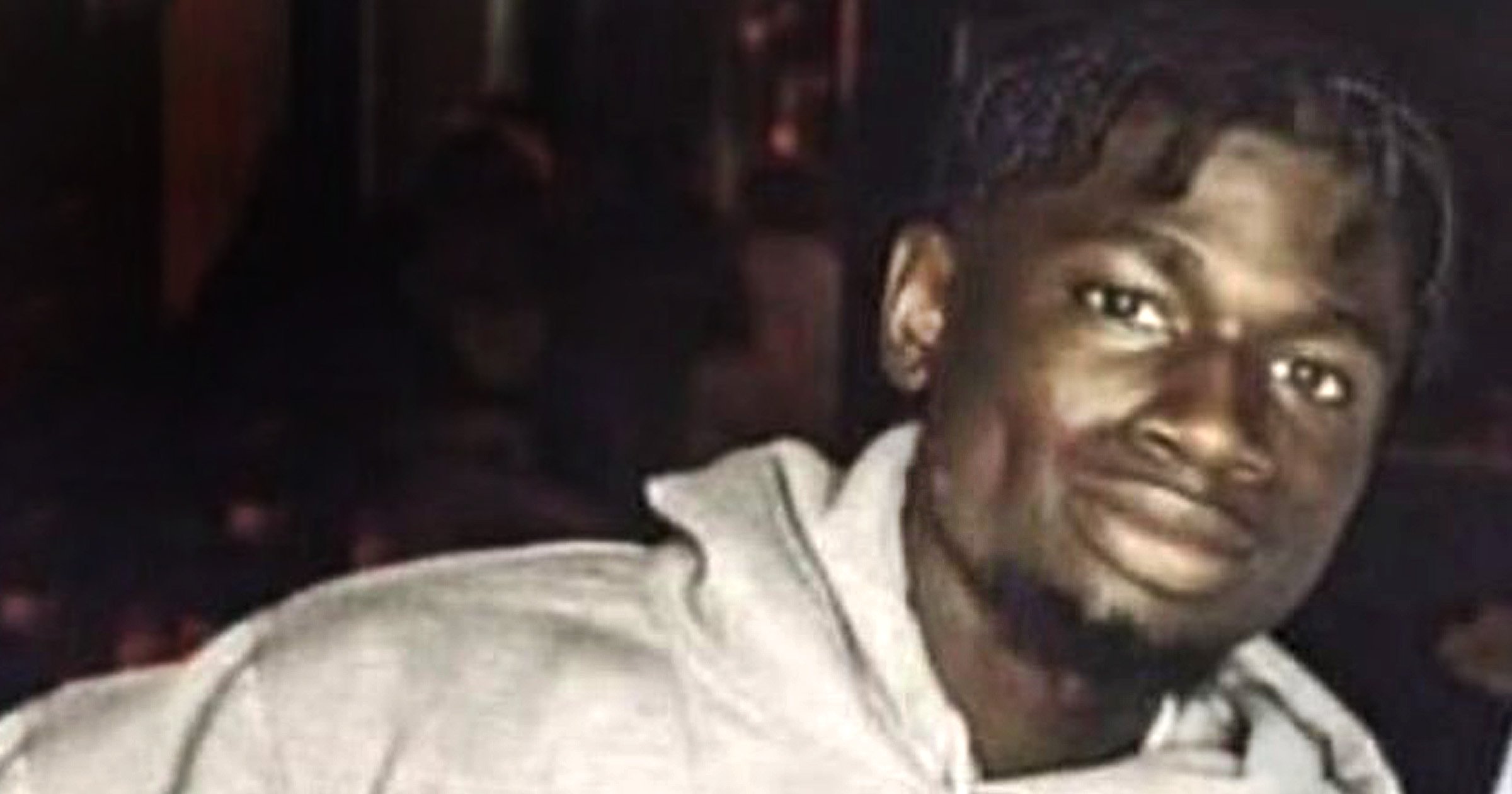 A body has been found in the search for missing 20-year-old student Olisa Odukwe.

Police divers recovered the body of a man in Bristol Harbour, near Narrow Quay, on Tuesday afternoon.

Formal identification has not yet been carried out but Mr Odukwe’s family have been informed.

The man’s death is not being treated as suspicious, confirmed police.

Mr Odukwe, a second year student at the University of Bristol, was last seen leaving his Redland home on a bicycle in the early hours of Saturday May 1.

His phone has been switched off ever since.

Police previously said they were ‘extremely concerned’ for Mr Odukwe’s welfare, while friends said his disappearance was completely out of character.

Avon and Somerset Police said in a statement today: ‘While formal identification has not yet been carried out, we have updated the family of missing 20-year-old Bristol student Olisa Odukwe.

‘Our thoughts are with them at this difficult time.’