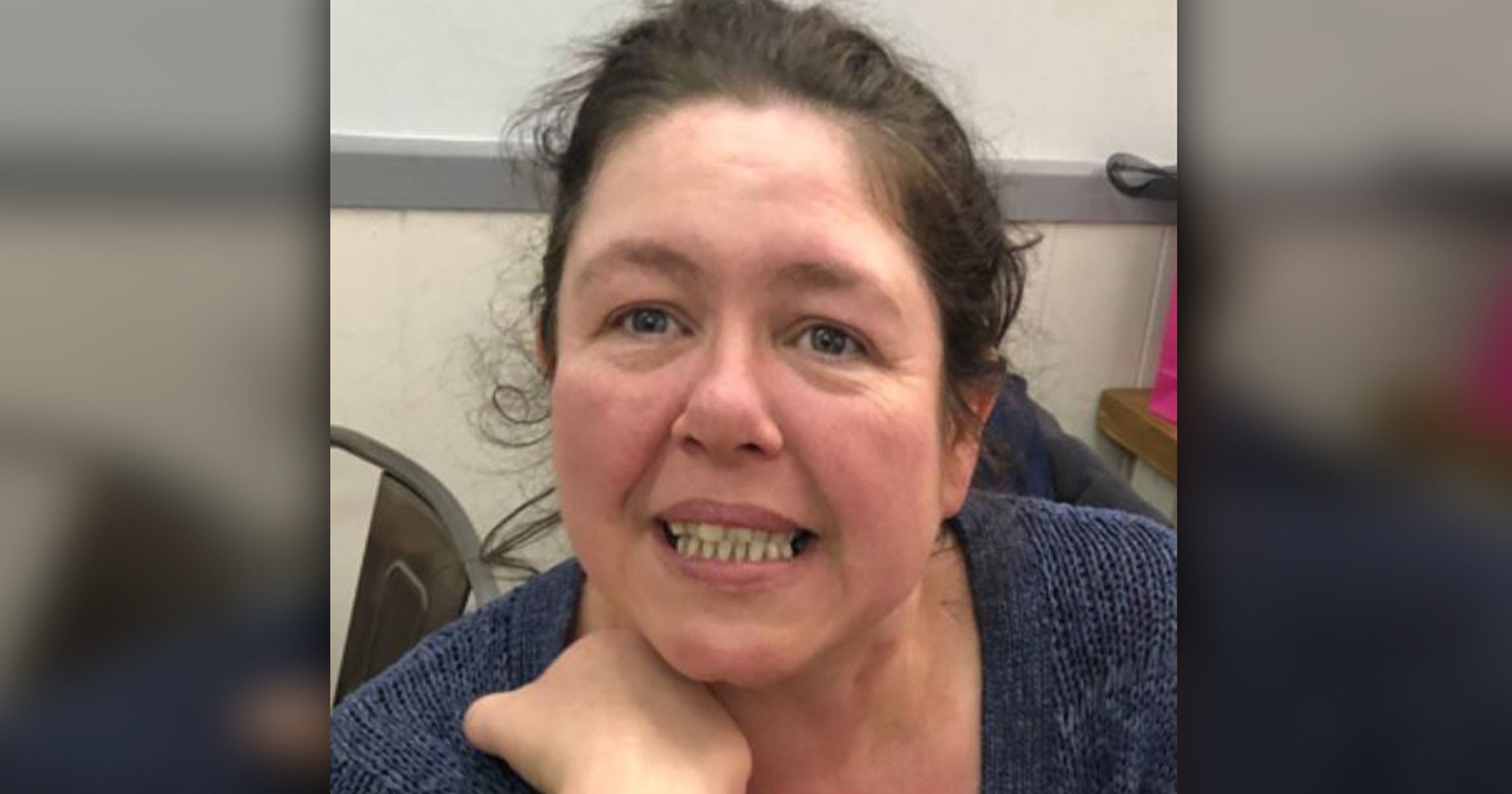 A recently found body is believed to be that of a mum who has been missing for nearly a month.

Police made the discovery on the side of the A38 near Markeaton, in Derby, last Friday afternoon.

Officers believe the body is that of mum-of-two Angela Cowan.

The 47-year-old was last seen on September 28, when she was captured on CCTV in Chesterfield.

There was no sign of her until tip-offs suggested she had been spotted near the pub Five Lamps in the beginning of October.

At the time, her family said: ‘All we really want is for her to come home and to hear her voice again.

‘Her children both miss her desperately and just want their mum back and safe.

‘We are all so worried about you Angela, please come home.’

A coroner’s report is currently being prepared.

A Derbyshire police spokesperson said: ‘Angela Cowan was reported missing from her home on Thursday 29 September. Since then, officers have carried out extensive searches and followed up on several sightings of her in the Chesterfield and Derby areas.

‘Sadly, officers discovered a body believed to be that of Angela at the side of the A38 near Markeaton on Friday afternoon (18 November). Our thoughts go out to her family at this sad time.’