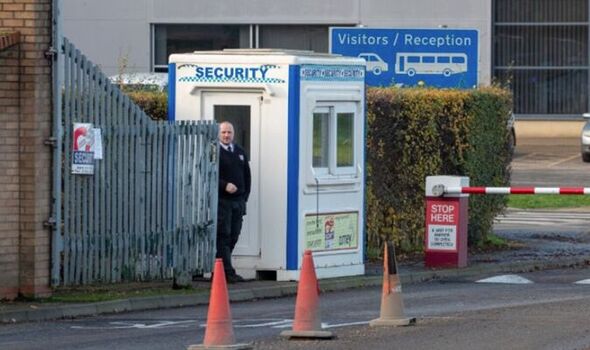 A newborn baby’s body has been discovered at a recycling centre in a village near Cambridge, police have said.

An investigation has been launched following the tragic discovery, with the force appealing for anyone with information to come forward.

Cambridgeshire Police said officers were called to the site on Ely Road in Waterbeach at midday on Tuesday shortly after the discovery.

Detective Superintendent John Massey said it was an “incredibly sad and upsetting incident for everyone involved”.

The detective added that police were “in the process” of acquiring details about the newborn. Police are also asking for the baby’s mother to come forward, adding that they were fearful for her safety.

In a statement, the force said it was “keeping an open mind as to the circumstances”.

Det Supt Massey said: “We would like to make a direct appeal to the baby boy’s mother to get in touch with us – it may be she needs medical care or is in a vulnerable situation.”

Police are also asking for the public to give any information they may have that could help them establish the circumstances surrounding the baby’s death.

The detective said: “We are trying our hardest to get to the bottom of what has taken place but we cannot do that alone, so I would also appeal to the public for their help.

“Any information, no matter how small, could help the investigation run by our specialist child safeguarding team; even if that is given anonymously to us or Crimestoppers.”

Anyone with information is urged to pass it to the force online via the Major Incident Public Portal. If anyone has immediate concerns for someone’s safety the police has advised them them to call 999.