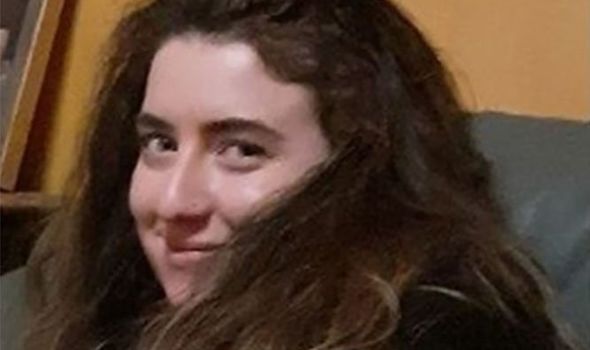 Katie Foulds, 22, was last seen at around 4.15pm on Wednesday February 10, walking towards a beach in Lytham St Annes, Lancashire. Police conducted a huge search since and, on Monday April 19, a body was found at docks in Bootle, Merseyside, some 20 miles down the coast.

This morning, Katie’s devastated mum Rachel shared her heartbreak as police confirmed the identity of the body, Lancashire Live reports.

The grieving mum, of Blackburn, Lancashire, said: “It’s with great sadness and a heavy heart I want to announce that a body was recovered from the sea last Monday and has now been identified as my beloved daughter, Katie.

“I just want to thank everyone for their loving support and kind wishes throughout this sorrowful time, especially those who went looking for her when she first went missing.

Police are not treating the death as suspicious.

A spokesman for the Lancashire Constabulary said: “We were called around 5.30pm on April 19 to reports a body had been found at the docks at Bootle, Merseyside.

“A Home Office post mortem was conducted to help identify the body and initially proved inconclusive. However, following further tests, we can now confirm the body found is Katie, 22, who went missing from home in Blackburn on February 10 and was seen later that day in St Annes.

“The death is not being treated as suspicious. Katie’s family have been informed and are being supported by officers.

“These are very sad and tragic circumstances and our thoughts remain with them at this difficult time.”