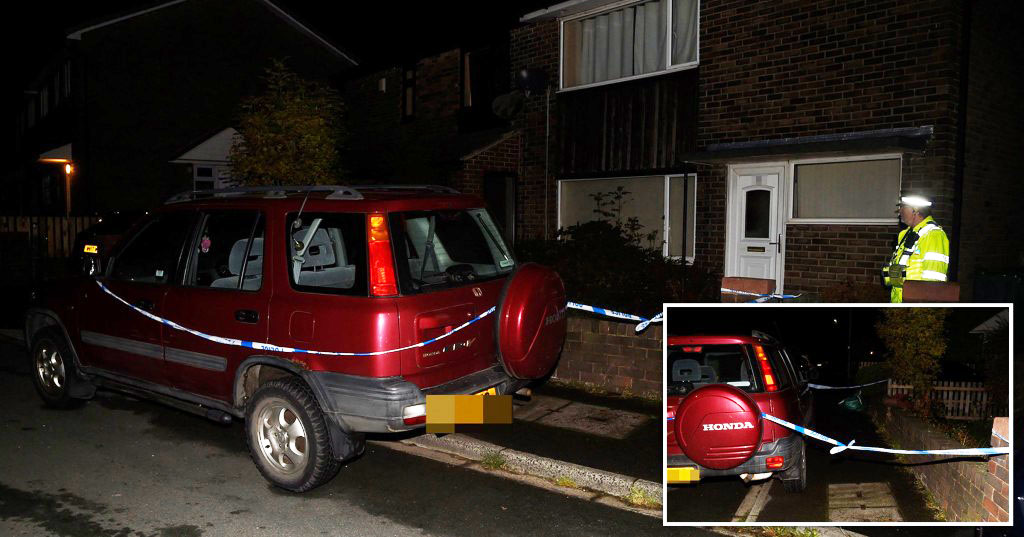 Homes have been evacuated as a bomb squad races to investigate ‘potentially suspicious packages’.

Families were ordered to leave their properties in Dewsbury, West Yorkshire, following the discovery on Wednesday.

The Army’s Explosive Ordnance Disposal Team is currently working at the scene.

Officials said ‘a small number of packages’ were found, sparking a ‘precautionary’ evacuation.

Firefighters and paramedics have also reportedly been seen in the area.

A college student who lives on the street told Yorkshire Live: ‘It was about noon and I went down in my pjyamas and there was a police officer stood there.

‘He told me to get dressed and that was that. I couldn’t believe my ears!’

Chief Inspector James Troisi, of Kirklees Police, said: ‘I appreciate that there may be concern in the community about this, but we have a number of local officers in the area and it is absolutely standard procedure to evacuate nearby properties in such situations as a precaution.’

In a statement, West Yorkshire Police said: ‘Police are currently in attendance at an address on Foxroyd Lane, Dewsbury after officers searching the property found a small number of potentially suspicious packages.

‘The Army’s Explosive Ordnance Disposal Team have been called to attend to examine the packages and to ensure a safe removal.

‘A police cordon remains in place at this time and a number of houses in close proximity to the address have been evacuated as a precautionary measure. Enquiries remain ongoing.’