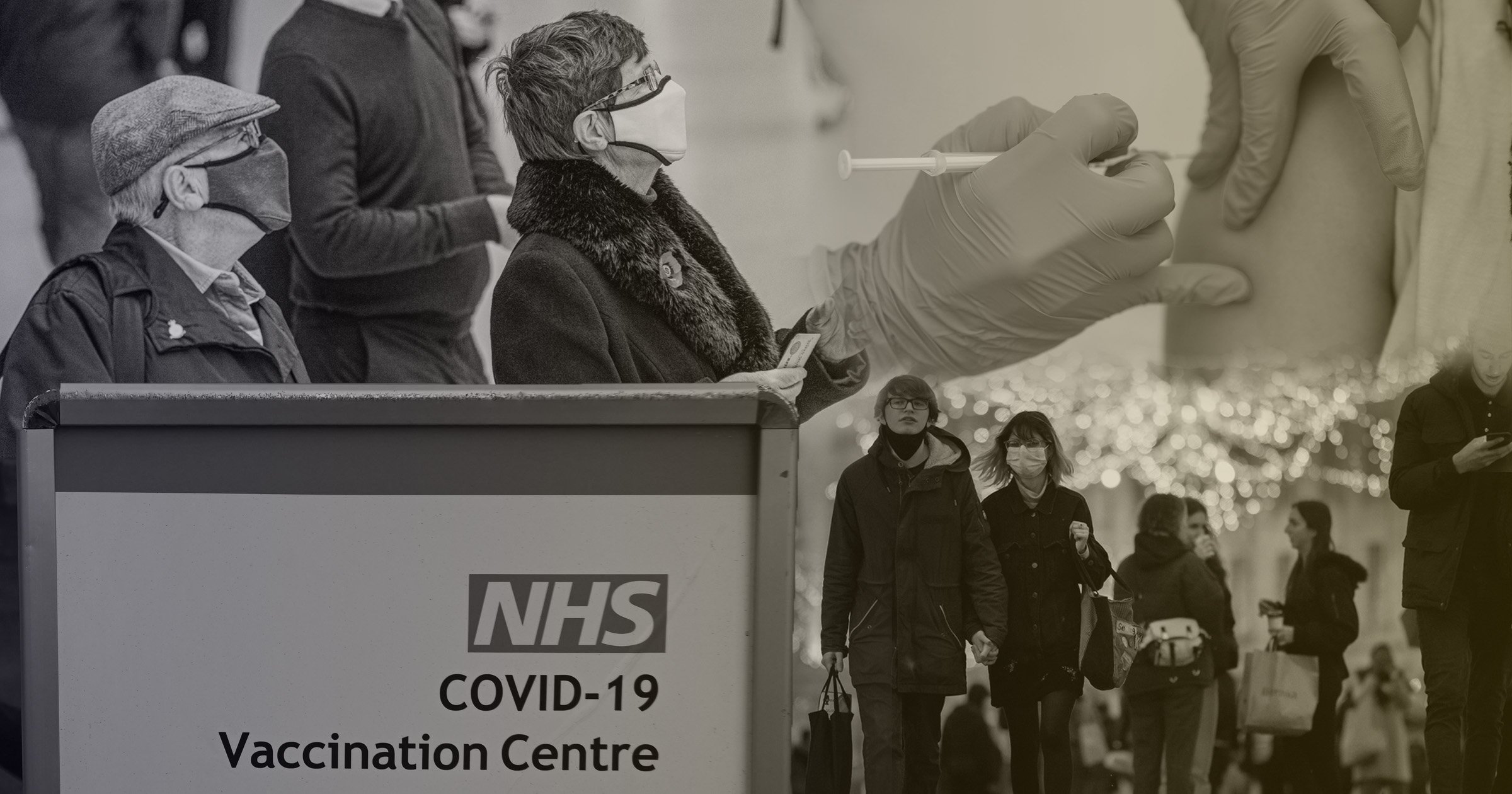 The government could cut the gap between second doses and booster jabs in a bid to drive up immunity ahead of winter.

At the moment, third jabs are available to over-50s, clinically vulnerable people and health workers from six months after they receive the second vaccine.

But take up has been slower than the first round of inoculation and with cases now topping 50,000 a day, ministers are reportedly looking at how to drive up protection as the cold months approach.

Any change to the interval between doses would make millions more eligible to book appointments overnight.

The Independent Joint Committee on Vaccination and Immunisation (JCVI) will need to make a recommendation if there is to be any change, but the policy already has some admirers – not the least the prime minister.

Boris Johnson signalled his own support, saying the time period between doses was an ‘extremely important point’ and stressed the need to ‘keep going as fast as possible’ to deliver booster jabs.

Former health secretary Jeremy Hunt has also called for the change, saying: ‘Does it really matter when it’s only nine weeks until the Christmas holidays if someone has their booster jab after five months?’

The government has been criticised for the relatively slow uptake of third doses and is planning a ‘media blitz’ to encourage people to make appointments.

NHS England figures released on Wednesday revealed only around 50% of over-80s have received the third jab so far, and it’s less than 35% for 75 to 79-year-olds.

But in a sign that things may be picking up, a record 234,000 booster vaccine bookings were made on Wednesday.

Mr Johnson stressed yesterday that, unlike the early stages of the vaccine rollout, there were no problems with supply of doses, instead ‘it’s a demand issue’.

According to calculations by the Daily Mail, moving to a five-month gap would immediately make nine million extra people eligible.

A booster shot of the vaccine developed by Pfizer and BioNTech has a dramatic effect, the firms claimed after a trial.

In the trial, a booster dose given to patients who had the initial two jabs showed a relative vaccine efficacy of 95.6% when compared to those who did not receive a booster.

On cutting the gap, professor Anthony Harnden, deputy chairman of the JCVI, told the BBC: ‘Well I think it’s something that could be considered, but I think the data is showing that six months is a sort of sweet spot, whether it’s five months or whether it’s seven months isn’t so important, but I think what is important is that people get that booster dose.’

The government is resisting calls to introduce extra measures to suppress a sharp rise in cases.

Provisions under the winter Plan B would see compulsory mask-wearing in public spaces and vaccine passports for indoor events introduced.

Both Mr Johnson and Mr Javid have both publicly said they will not countenance new restrictions yet, despite calls from the NHS Confederation and the British Medical Association (BMA) to do so now.

There were 52,009 new infections confirmed yesterday, the highest daily tally since July 17.